Liberian born Afro-Pop/R&B artist Emmanuel Quiah has released a new single called ‘All In’ which is dedicated to all the lovers. 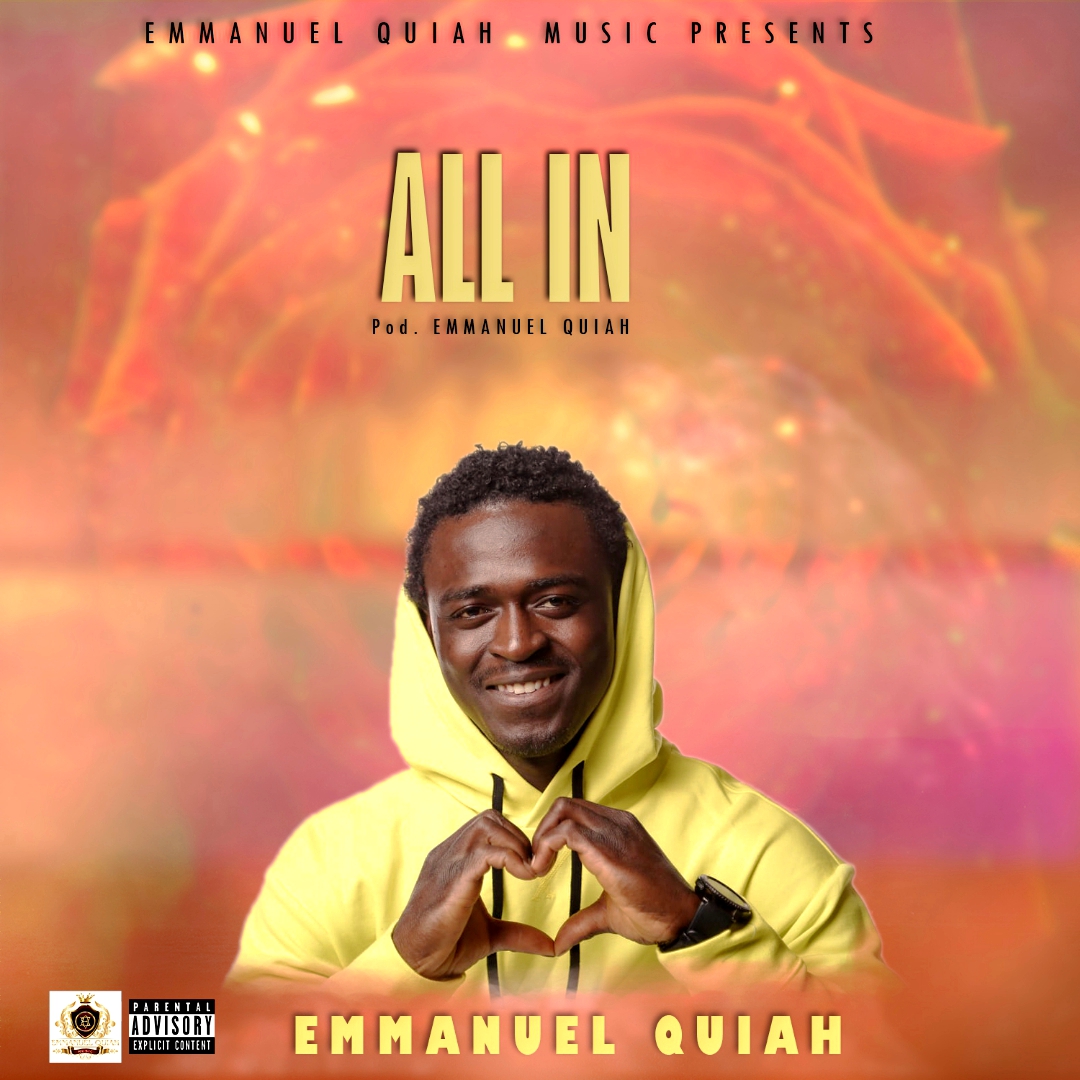 “In life, the most beautiful things can grow from soil covered in ash. No matter how tragic the beginning of the story is, as long as the character seeks their own path they can build a happy ending.”
– This is the life motto for Liberian born Afro-pop/R&B artist Emmanuel Quiah.

Now based in Arizona, USA, Quiah was born during the Civil War era in Liberia. He lost his father during the war and came to the United States as a refugee with his mother and three siblings.
Music became his refuge and helped him deal with the hardships e and his family endured.
“I would turn to music and play songs for hours and hours for every emotion I felt” says Quiah.

In high school, he began playing the guitar and started writing his own lyrics and songs; constructing soothing lyrics around amazing guitar chords inspired by musicians like Eric Clapton and Tommy Emmanuel.

He has now released his own music which has a pop sensibility while clinging on to the afro beat sounds of his roots and the blues he studied in high school.

His latest released is called ‘All In’:
“An Afro pop/R&B love song dedicate to all the lovers out there.”

Quiah wants to spread the message of love with the intention of creating the most touching songs that the world has ever heard.

Listen to his new single here: