‘Legend’ is the incredible new album from ‘Rob Adcock’ out now. 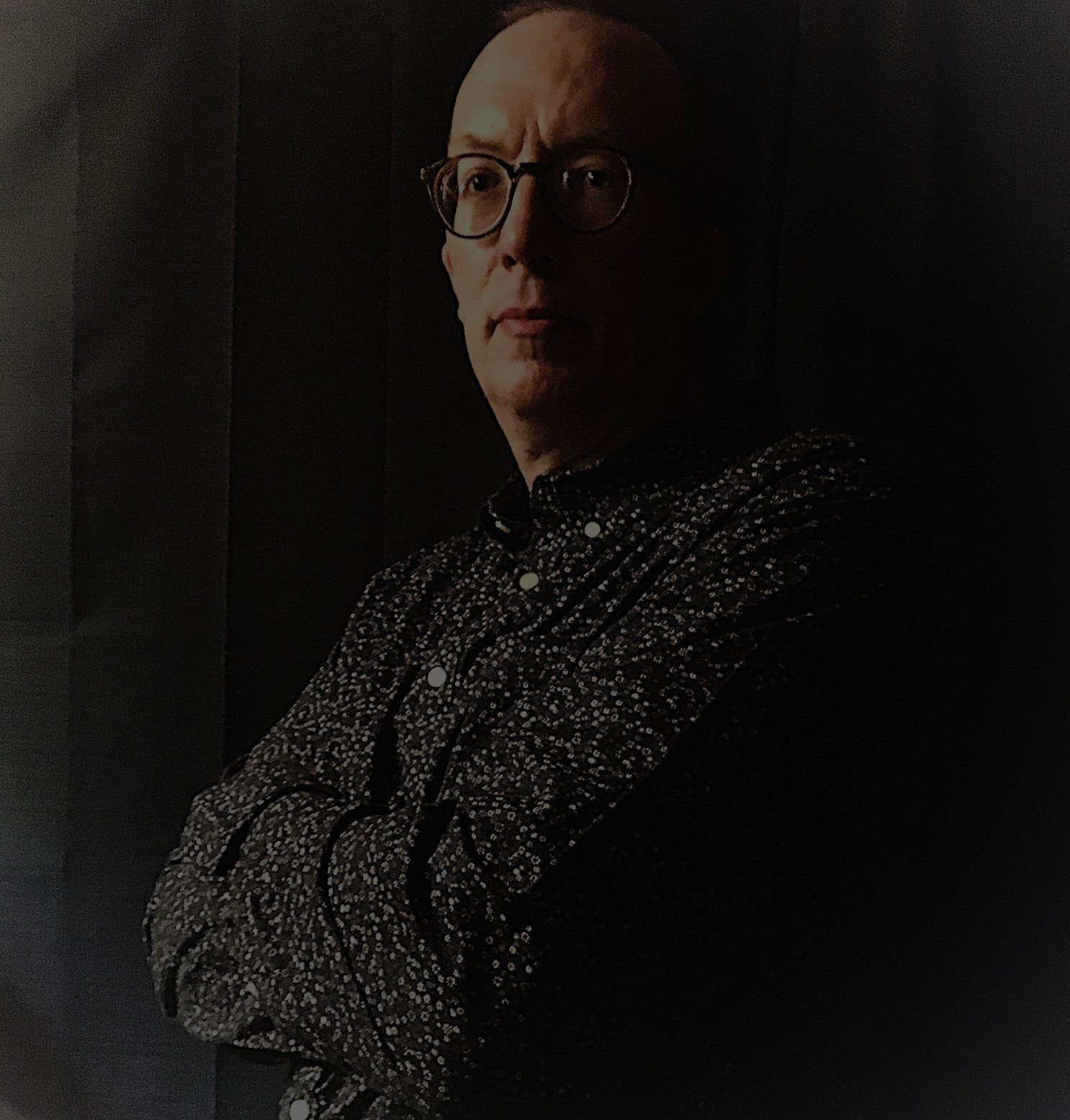 ‘Legend’ is the new album from ‘Rob Adcock‘. A combination of non-fiction and fantasy, Rob Adcock steps out into the limelight as one of the most treasured, talented and intricate songwriters of his generation. Weaving razor-sharp wit, everyday observations, secrets and escapades, navigating the modern world. Listeners will be left enchanted and captivated by this introduction.

As an avid songwriter and musician, Rob Adcock contributed to the musical world at a very young age, penning songs for MCA recording artists and writing content for motion picture soundtrack material.
Today, this Grammy®️ nominated artist uses his real-world experiences to paint stories with his music and travel to great escapes. 2023 Grammy®️ Nominations are to be Officially Released in November by the Recording Academy. Rob Adcock is nominated for BEST NEW ARTIST and ALBUM OF THE YEAR.

Rob Adcock now unleashes his highly anticipated debut studio album, ‘Legend’ which is released on Zebula Records/Universal Music Group. This incredible album features 9-tracks and is a welcomed triumph for popular music. The album features a strong mix of non-fiction and fantasy material, Rob Adcock steps out into the limelight as one of the most intricate, treasured and talented songwriters of his generation. Weaving secrets and escapades, razor-sharp wit and everyday observations that navigate the modern world.