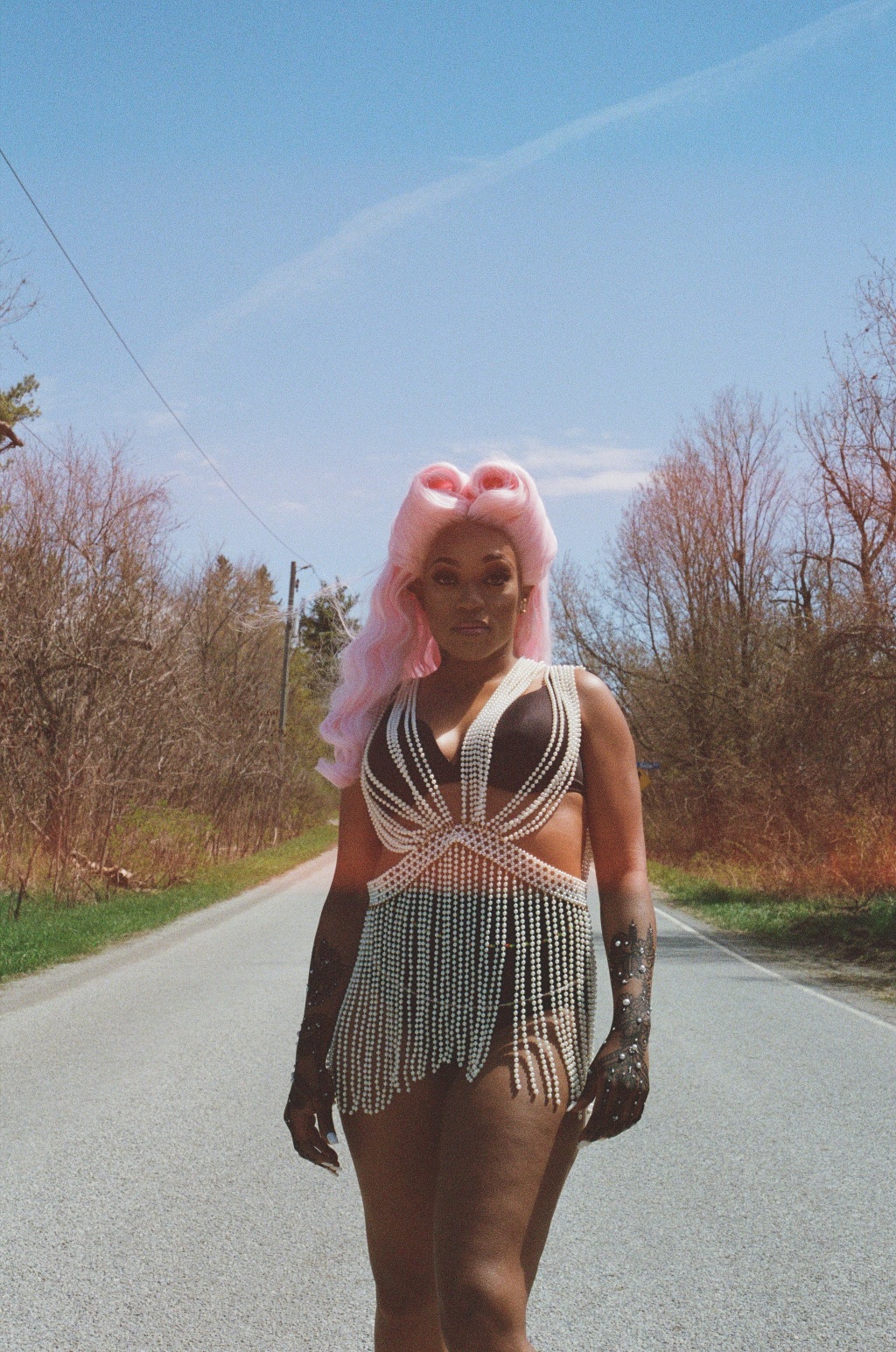 The core of a good song is one that clues the listener in to who the artist really is as a person. It is able to create a personal connection — one that is genuine and meaningful. It is not often that you come across music that is able to do this which is why LaToya Jane’s new single “Empty” is so enticing.

As an up and coming artist who is looking to make her mark on the music industry, Jane has succeeded in crafting a song that perfectly introduces her listeners to who she is. Even without knowing her background — Jane grew up on the streets of one of Toronto’s roughest neighborhoods before getting out and deciding to make a name for herself — it is easy to see the trials and tribulations she has faced along with her perseverance. The song is an honest representation of her life and tells of a story that anyone can easily connect with regardless of their own experiences.

One of the many aspects of the song that instantly stand out are the lyrics. She has crafted a masterful flow that is supported by her creative wordplay which is layered with intense emotion and feeling. She sings, “Out of love while I’m growing in vain / my life don’t feel the same / why / because I’m walking on empty,” explaining the pain that can accompany an attempt to grow as a person and separate yourself from the bad habits of your past.

This theme of hardship and rebuilding yourself after dealing with tough times, is prevalent throughout the whole of the song. It is this that is truly a breath of fresh air. Jane does not try to be something she is not, but instead connects with the listener by letting them get a true sense of who she is and where she has been. It is almost as if you are actually sitting down and having a conversation with her as you listen.

Another standout of the song is the production. Rather than being too complex and taking away from the lyrical aspect of the song, the beat is perfect in the way that it is able to function as a complement to the story that Jane is telling her audience. It immediately draws the listener in, keeping them in tune with the mood and style that Jane stays consistent with throughout the entirety of the song. Features such as the rhythmic repeating of the kick drum are exciting while still fitting in with the overall tone of the song.

LaToya Jane has surely made something that will last and is a fantastic next step in terms of her music journey. Her lyrical capability combined with her willingness to be truthful and different with her work has cemented her as someone to really look out for in the future. 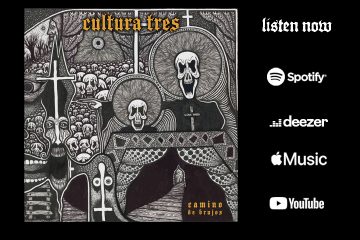