L.A. based artist LOGOS shows listeners in tongue-and-cheek demeanor the social commentary on our culture’s ‘Worship of Idols” on debut EP “Diaries Of A Golden Calf” 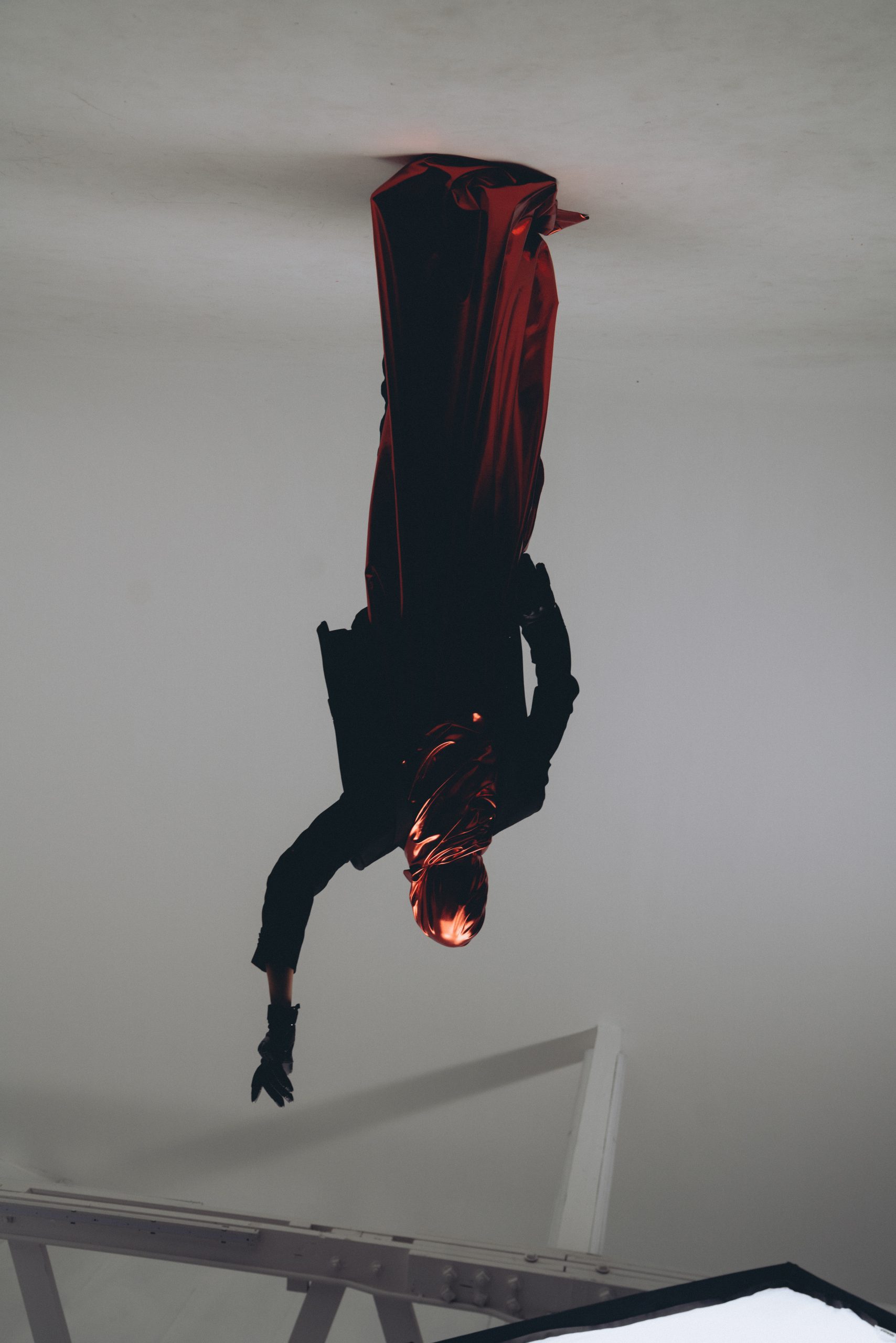 L.A. based artist LOGOS (indv/per) shows listeners in tongue-and-cheek demeanor the social commentary on our culture’s ‘Worship of Idols” in debut EP “Diaries Of A Golden Calf” mixed and mastered by Grammy nominated mix engineer/producer Stan Greene. Aside from the cunning display of witticism, the EP has a plethora of dark catchy rhythm and tones sure to capture listener’s attention and inspire unclouded thinking based on LOGOS’ theme for the EP -our worship of idols is an empty pursuit, but it feels good. LOGOS, resistant to the universal intelligence enslaved to dichotomy, shows fellow earthlings they can be more than the flesh they are bound to, they can be gods.

The sensual Hip Hop/ Rap artist personifies various characters, both from fact and fiction, to convey this position. LOGOS has wrapped up production for the music video for “Diaries of a Golden Calf” from which the artist claims Pharaoh Ramses the Second was influential in inspiring. With it’s upcoming release on May 29, in collaborating with Booklight.co – an emmy award winning production company responsible for the creation of Gilly and Keeves and The Minimalist on Netflix, and the co-direction of LOGOS, the video represents the loss of both innocence and individuality in the name of empty pleasures and social signaling.

It is clear the music video will capture and leave us replaying and re-living the experience from its energetic visuals and dark melodic vibe. Featured in the music video are notable influencers @shewolflauren and singer songwriter @sofixtyler

Logos was raised in Wisconsin’s Capitol City, Madison, until he moved to Tampa, FL, where he spent the next 10 year of his life until ultimately landing in LA in 2017. Logos grew up in church and school choir, but didn’t take it seriously as he had his sights set on becoming an entrepreneur. After many flash-in-the-pan business booms to busts he finally found some financial success by founding and exiting a few consumer brands. This new chapter gave him the clarity to pursue music in a much deeper way.
Logos is set to release two new singles this summer, and a complete album in November. The artist performs live musical plays in Los Angeles.