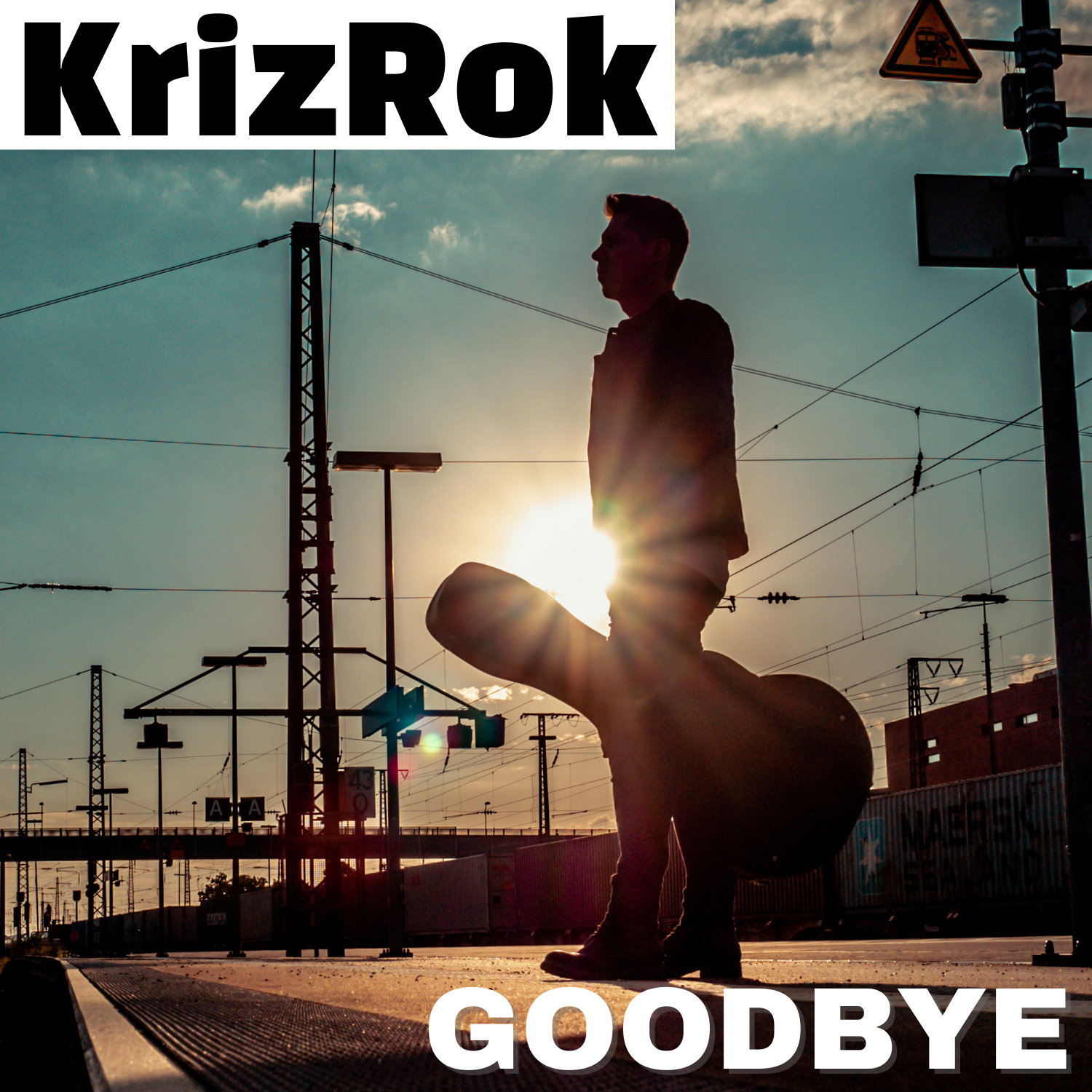 Embracing music at a young age, KrizRok began learning the piano at only five years of age. Growing up in a musical family, he was constantly surrounded by music and at 13 he formed his first band. Of course, this is something many teenagers explore but for KrizRok it became an addiction. As he grew, KrizRok began working as a live guitarist, producer and singer-songwriter. It was only in late-2020, after using the Coronavirus lockdowns to spur his creativity, that KrizRok released a well-received debut single ‘Feeling’, followed by his second single ‘Welcome To My Show’, which accumulated a few thousand Spotify streams within the first 2 weeks. He has now released his third track called ‘Goodbye’.

Likened to acts like Foo Fighters, Sunrise Avenue and Simple Plan, KrizRok melds elements of pop and alternative rock in his catchy sound. Featured on The Other Side Reviews, A&R Factory, It’s Indie, KMS Reviews, and even reaching the top of renowned German radio station Radio Bob, KrizRok is already making a splash across the globe. His motto is to inspire people through music, and he is achieving that with his unique repertoire.

A self-written, recorded and produced single, ‘Goodbye’ is the result of a true DIY approach to releasing music. KrizRok shares that the song is “…about the lifelong try and fear of giving up bad habits.” Using pounding drums, powerful guitars and gruff vocals, ‘Goodbye’ takes us back to the pop-rock sound of the 90s. Nodding at artists like Green Day, Simple Plan and Good Charlotte, there is a strong harmony between sophisticated crescendos and whimsical innocence showcasing KrizRok’s innovativeness as an artist.