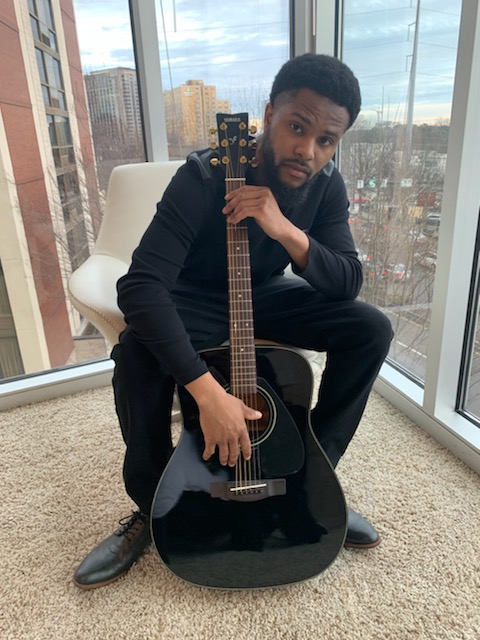 Kamalzi is a Christian gospel artist who uses his songs to draw people closer to God and help the lost.

He’s a rising star who has caught the attention of his audience with his music.

A Christian hip-hop artist born in Kansas City, Missouri. His music has been proven to be suiting and encouraging to his listeners, fans, and supporters. Therefore, his music brings awareness of Christ and the Gospel.

This was what he had in mind when he sang his music titled TIME.

Moreover, his talent and dedication have led him to many of his major achievements in the industry, like being nominated as the Best Male Gospel Hip Hop Artist in the year 2020 and also labeled the top 20 Rising Artist on the source.

The rising artist has gained his audiences around the globe and his music has been erred severally on the CFN radio, not only that, several articles have been published about his success on the Hype magazine.

Now, with his music and audience in mind, the artist intends to make a single feature on the Hollywood movie “Under the Stadium Light” which some other popular celebrities would be anticipating like Laurence Fishburne, Milo Gibson, and others.

Kamalzi has proven that he has a confirming potential to lead in Gospel music scene.

He is a determined artist who believes he has what it takes to become one of the most anticipating and recognized stars in the industry. Having said this, his fans and audience has proven that he’s music is not just entertaining, but informing and worthwhile.

With his new single he intends to release in the upcoming Hollywood  movie, he believes this will get him more recognized and popular for those who know him and for those who don’t , at the same time, this will help him achieve his purpose of sharing Gods word for people to repent and go back to Him.