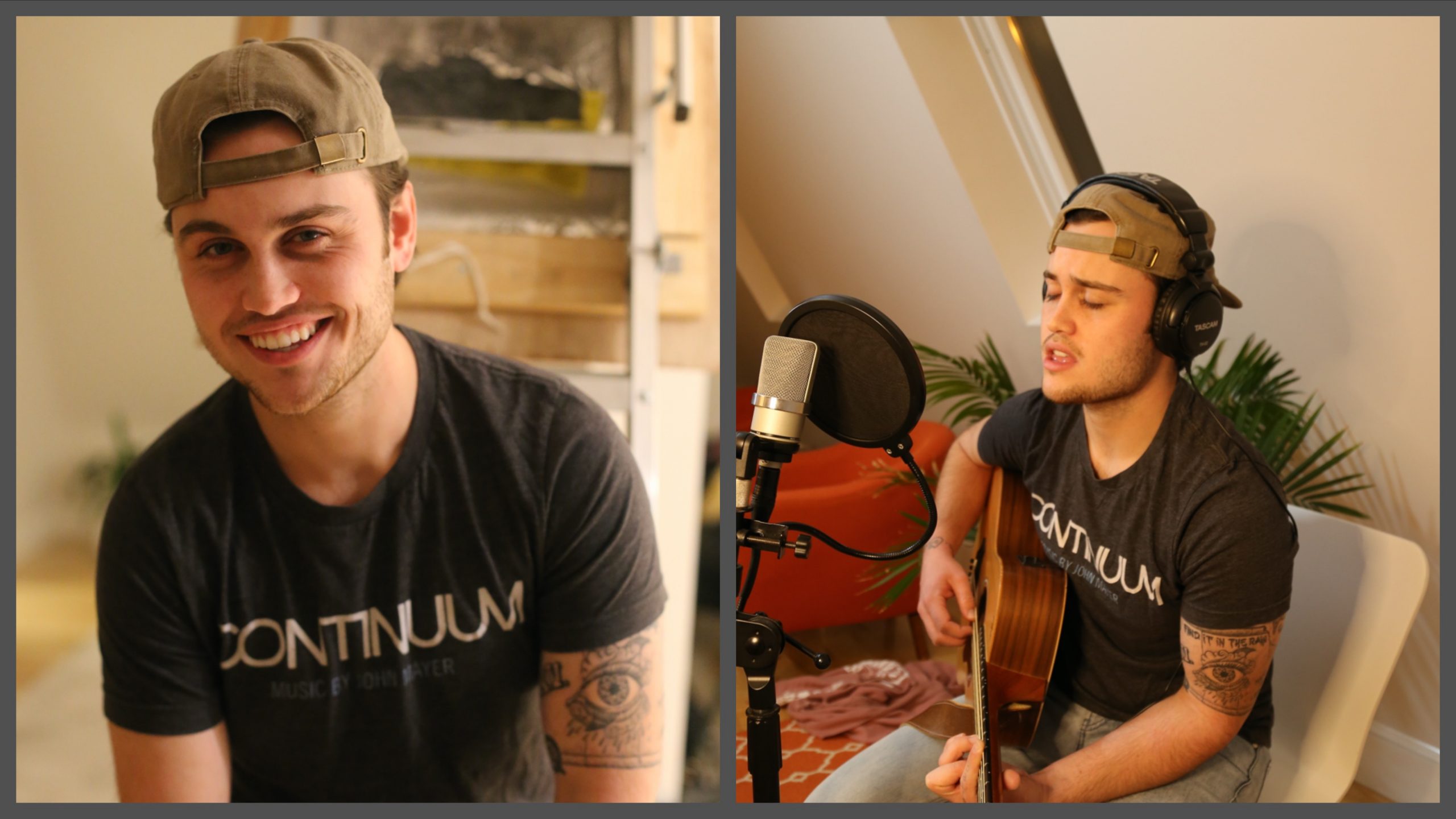 Just three months after its December release, the track has already garnered over 200,000 streams on Spotify.

“This song [Sober] is written for my childhood best friend,” Nanfelt explained in an interview. “I wrote it one day while I was studying abroad in London, after he tried to commit suicide; it wasn’t the first time he had tried to do this. The first time was when we were in 8th grade, and we’ve been as thick as thieves ever since.”

“This time was especially hard for my friend because it was the first time we had been apart from one another. I was normally there for him in his worst moments, but it was much harder to do from a distance. He always struggled with substance abuse, depression, suicidal thoughts and anxiety. That day, he tried to overdose on pills and booze, but called me in the middle of the night (London-time). He told me what he did, and I immediately called his parents before they got him hospitalized. It was around 3 am for me, and I had work the next morning at a music label. I couldn’t sleep, though, so I decided to write ‘Sober’ instead.”

Nanfelt continued, “My emotions came pouring out, and as I cried over my guitar, I realized I had stayed up until 6 am – and finished my first draft of the song. I sent it to my friend, got ready for work, and waited for him to wake up and hear it. We had a good cry, and he vowed that he would never try to hurt himself again. Since then, he’s done much better, and brags that I ‘released a song about him.’ I am so proud of him for the progress he’s made, and this release was a testament to that growth.”

The Boston University graduate only recently found the time to prioritize his music career following the loss of his job due to the COVID-19 pandemic. Prior to the outbreak, the Rhode Islander conducted public relations for Boston Calling, Lollapalooza, Bonnaroo and Outside Lands Music Festivals – in addition to other jobs in the music industry in London and Boston.

Kai Nanfelt will be releasing a new single on March 19th, and has plans to release many more songs before the year ends. Keep an eye out for these tracks if you’re looking for music that isn’t afraid to cross boundaries. The 23-year-old cites John Mayer and Ed Sheeran as his main influences.