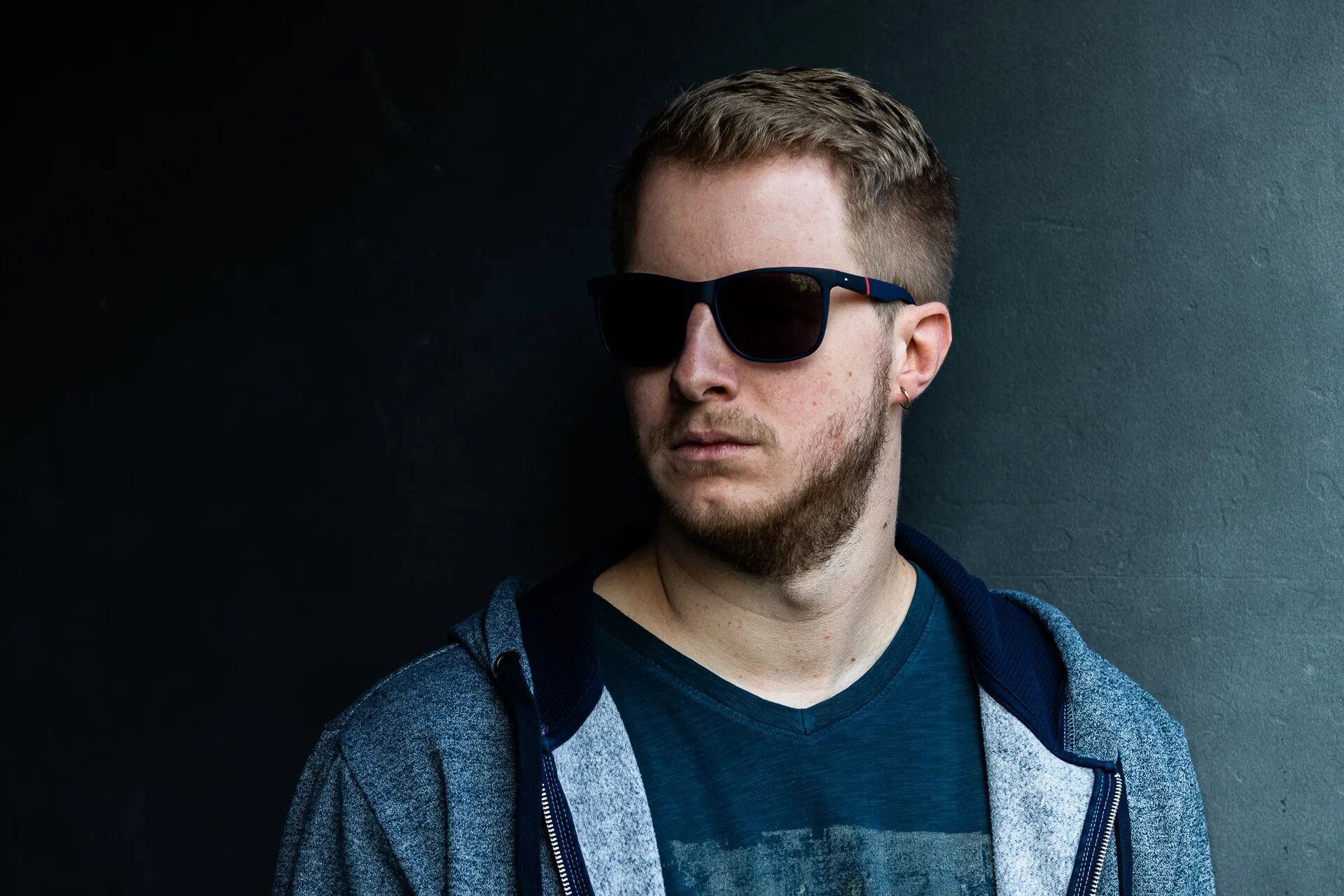 Ever since the release of his latest banger, ‘Line,’ electronic music artist Julian Knoxx has been reminding us of legends like Martin Garrix, whose works in the genre are still as endearing.

The song Line showcases Knoxx’s versatility, skills, and talent, letting us know that he’s indeed a promising artist that we all should look out for in the electronic music scene.

When it comes to declaring his love for music legend Martin Garrix, Julian does so unreservedly and even calls Martin the number one inspiration in his music career.

Knoxx has always had an interest in music from a very young age, and like everything worthwhile, he had to learn how to play the instruments till he became very confident in his ability.

The electronic producer, Dj, and music artist signed up for professional keyboard/piano lessons. Afterward, Knoxx joined a band, where he played the percussion and keyboard as a professional.

The better he got at playing the instruments and listening to his role model, Martin Garrix, the more determined he was to explore electronic music and allow it to sway him to stardom.

Knoxx also deejayed in local clubs and pursued all the opportunities to display his ingenuity and creativity through entertainment.

Julian has been all about sticking to one’s originality, despite drawing inspiration from others. Hence, when he began to create his own music, it was no surprise that his debut song, “Never Let Me Go,” was included in Spotify’s playlist Friday Cratediggers.

This seasoned electronic musician keeps his fans on their toes with every song release, and each song always seems like an upgrade to the previous ones.

That’s because Knoxx is someone who always pushes himself to outdo his past in every way possible, especially; through music. The world should better watch out for this artist!

The song ‘Line’ is still his latest addition, but that’s not to say his fans cannot expect more hit tracks from him in the near future.

The track is original, and to date, it sort of reminds us of some of the best songs on the electronic music scene. The almost 4 minutes track also features a perfect symphony of future house, bass house, and tech house in a way that makes the whole song come alive.

Knoxx knows how to add his magic touch to whatever he does, and this prominent singer is going places for sure in the entertainment industry.