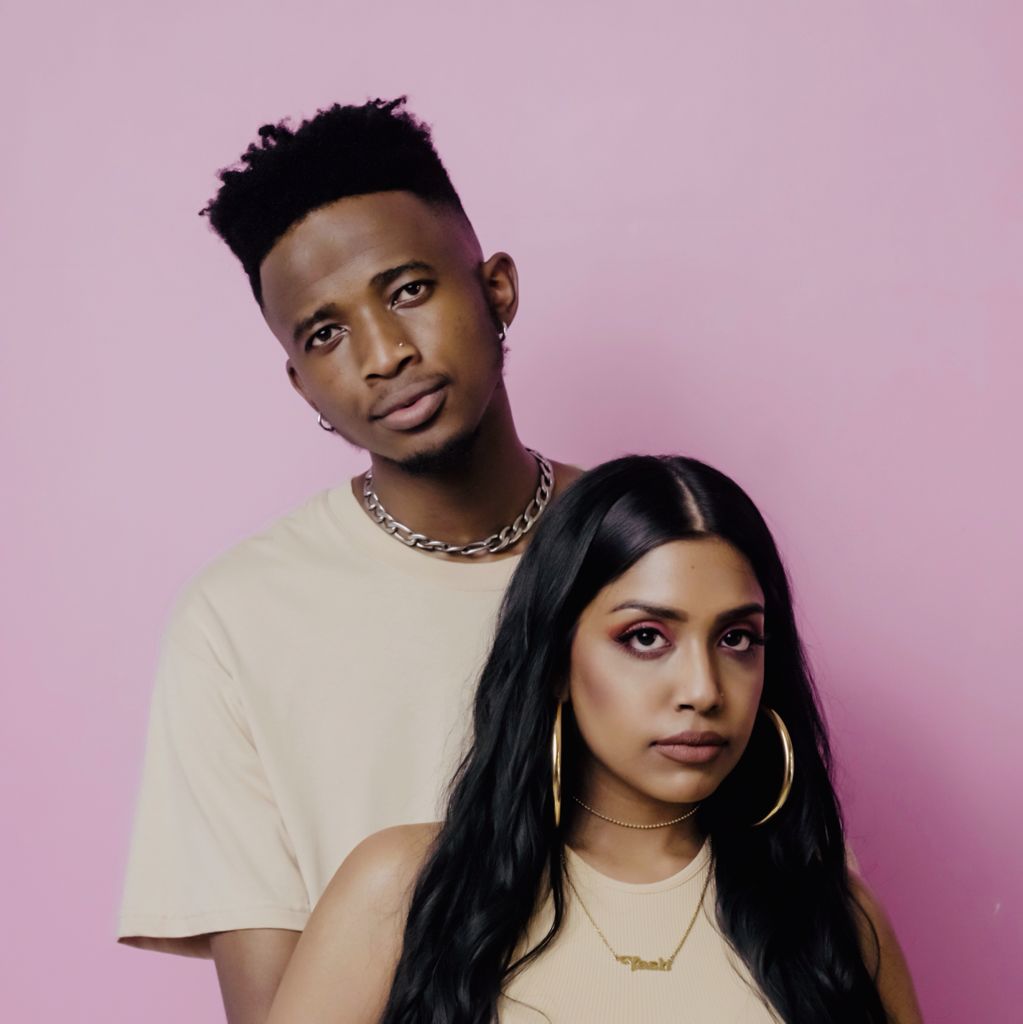 Join Hands Around The World is a Afrofusion song written by well known South African business women and community worker Jayshree Mallaya of Mystic Sisters. The song speaks about ending gender based violence and together with Winn Coleman a lyricist from USA they cofounded a non profit organization Over The Walls Together Foundation where they use music and lyrics for social good. Winn is also the executive producer of this powerful call to action song inviting men and women to Join Hands and end violence against women and girls.

August is women’s month in South Africa. South Africa is struggling with gender based violence having the highest statistics for rape in the world. With 85 000 views on YouTube people around the world are taking notice. It’s surprising to know that 1 in 3 women are affected by gender based violence in the world. Winn and Jayshree will be launching their Join Hands Around The World podcast in September
and if you would like to be a guest on their podcast contact them on the links below.

Hear it on Spotify