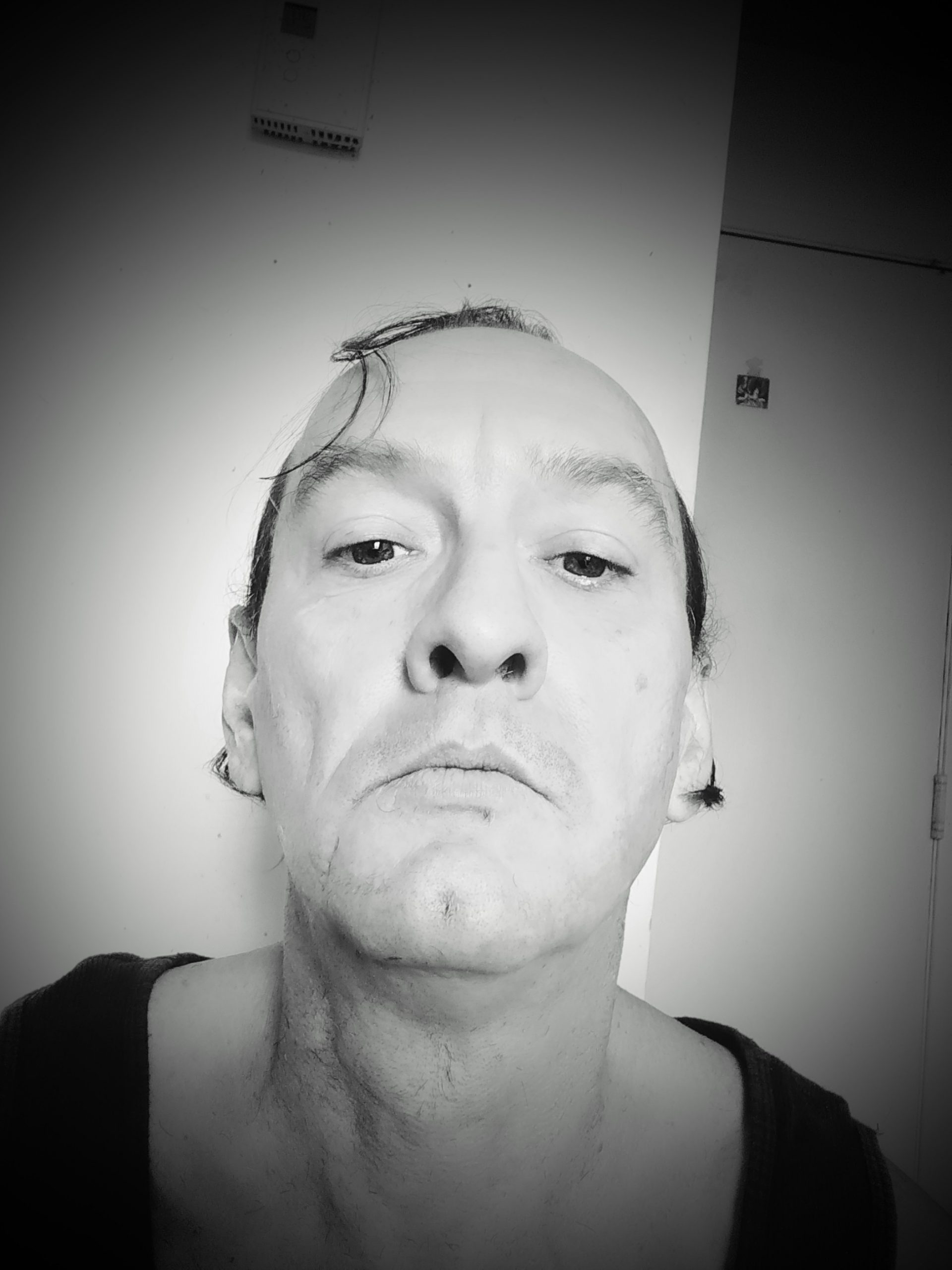 Jalal Sunstrum is something of an unusual artist. Born on the isle of Martiniquie, in the French Antilles, having grown up in Burundi, Africa, and excelling at the moment both in poetry, and on the music scene, he is definitely not your average heavy metal artist. Previously of the well-known Canadian metal band Tereza,Sunstrum began experimenting with poetry at the tender age of nine. A few years later, he discovered a passion for making music, and between the two of them, his lifelong journey became clear.

At the present moment, Sunstrum excels both in literature, particularly in Burundi, and in music, with his upcoming solo EP already making waves across the metal scene. And judging from the latest release off that EP, the single Solomon’s Judgement, we can infer that Sunstrum’s acclaim is justly earned.

Solomon’s Judgement is a fascinating musical experiment that blends together a mix of genres. While still classifying as a metal tune, at its core, Solomon’s Judgement also has traces of techno, and also pays a wonderful homage to Sunstrum’s poetic roots. The lyrics, which were co-written with Quebecois guitarist Reno Sensal, have a delightful multi-layered feel to them. There are meanings upon meanings hidden in Sunstrum’s work, all of which are deeply compelling, making you want to listen more.

Sunstrum sings on every track of his upcoming EP, save for the tune “Last Chance”, for which he hired a singer from Nashville, TN, as he felt this would lend a different vibe to the track. The EP also houses Sunstrum’s O’Shires Tale, another wonderful song with deep references, and a great, hypnotizing vibe.

If there’s one thing to be said about Jalal Sunstrum’s music is that it excels at making you dream, and go a little further than most tracks will take you. Solomon’s Judgement is a delightful track to lose yourself to, and we heartily recommend that you give it a listen today.