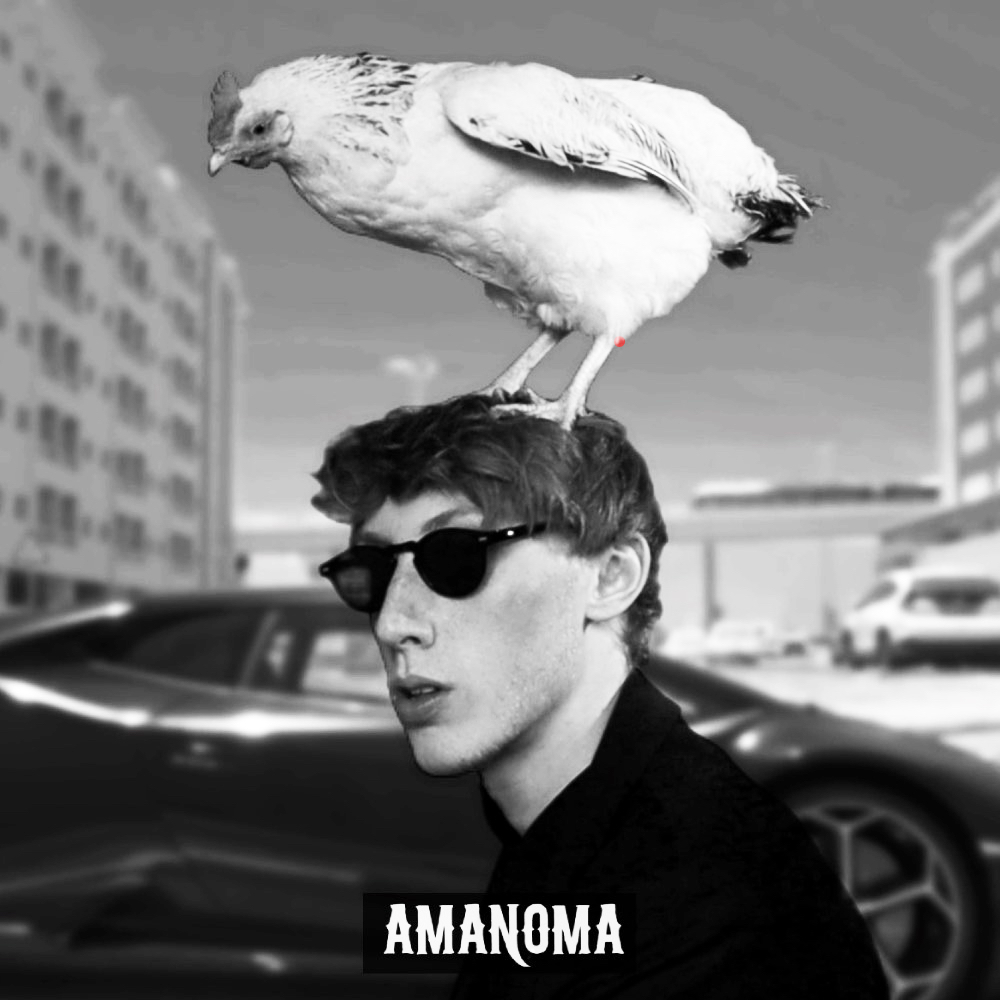 Independent Slovakian born singer, songwriter, performer and an artist Brian Struk creates mysterious music with signature magic moves. His career began when he made living mostly as a magician alongside video-editing gigs. After 2019’s success in performing hundreds of shows and hitting over 2.5 million local views, Brian decided to take a leap of faith – giving up a magician’s career to pursue the dream of becoming a global musical sensation. His works are available on YouTube, Spotify and other streaming platforms. He learned how to produce music, sing, make beats, film, edit videos all by himself in a homemade studio he built with his dad.

Brian is currently using his wide range of skills independently to create both stunning songs and music videos. His 16-hour work days have amounted to 31 full songs and multiple self-produced music clips in 6 months. With an ambitious goal of moving to L.A. and seeking work with professionals in film and music industries he knows it will be far from a smooth ride. One of the ideas already brought alive is a single called “Amanoma” – from a magician to a full-time musician.

In the middle of shooting “Amanoma”, the chicken shot something on Brian’s carpet.

Brian’s first songs were recorded in a car without heater in 14.0 °F

Brian can solve the Rubik’s Cube in an incredible 4.37 seconds

“Amanoma” represents admitting the current situation and a gratitude of presence, showing Brian on the border between magic and music. “2 days of video-shooting, 6 days of editing”. Brian’s
vision for music videos is to make people think, interact and speculate – just like a magician’s performance. Melodies are spiced up using a variety of sounds – a barking dog, iron tools, balloons,
a scream and so on – leaving a mystery of deception and rhetorical questions.