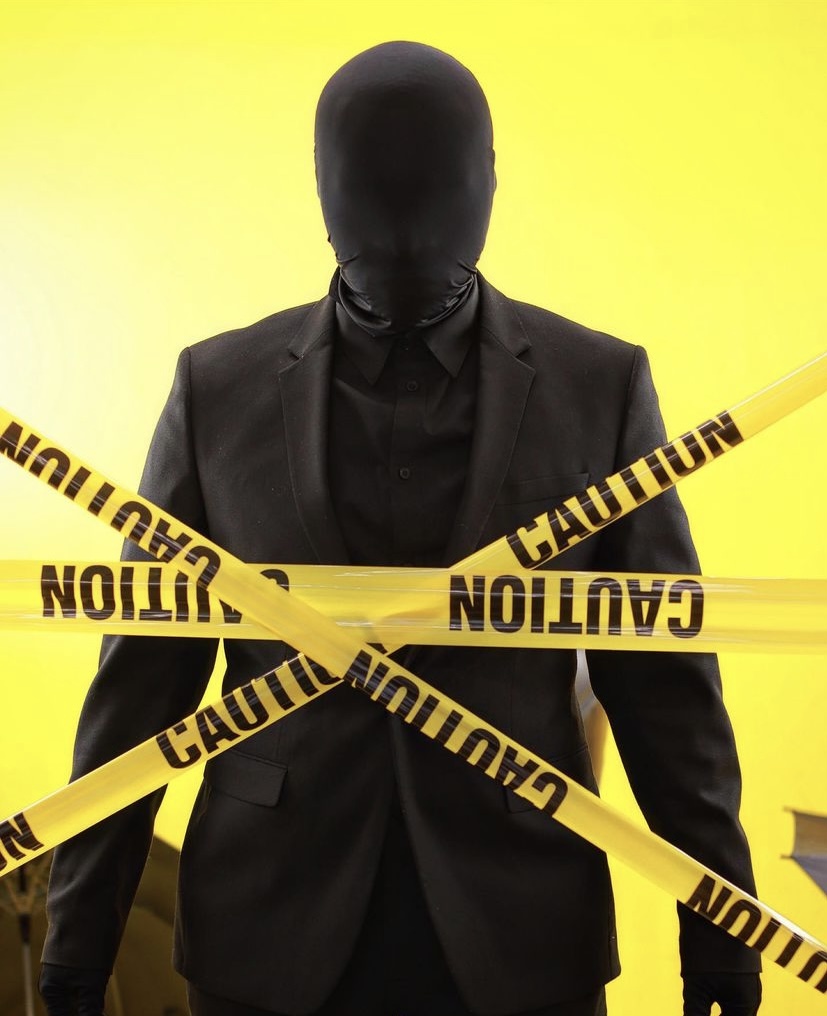 “Thee Dark Emperor“also known as “Emperor Smith” releases debut single “NIGGANI” that depicts betrayal from lovers, friends and family” My name is Emperor Smith, an emerging independent singer, songwriter and rapper that makes genre-defying music that inspires. I’m writing to introduce myself to you on the occasion of my debut single’s release. Titled “NIGGANI“, released Feb. 24. I’ve included information about it below, along with links to listen.

If it resonates with you, I’d love to be featured on your platform, and to start cultivating a great relationship with you and your audience. *** “Thee Dark Emperor,” also known as “Emperor Smith,” releases debut single “NIGGANI” Emperor Smith will release his debut single “NIGGANI” on February 24. Inspired by a story of loved ones in his life that wanted to see him fail, the Mani Deol-produced track is an anthem for all those who’ve been bullied as a child or considered an “outcast.” It’s a direct reflection of how you can overcome the barriers and challenges that will arise and come out on top.

Instagram
@TheeDarkEmperor
Spotify
https://open.spotify.com/track/6NN6ocK56CCM1tq3T2Ts3y?si=ncyiJrYfTdqE2WclbtVKTQ
Soundcloud
https://soundcloud.com/user-479998162
Youtube
https://www.youtube.com/channel/UC_JziVH8aKbwyB0Cv_F0OSQ
Where To Buy Music
Currently, Niggani is available on all major streaming platforms however, you can purchase the song on iTunes & Amazon