‘Hundred Rounds’ from Ke$hun a.k.a. ’32 Baby’ tells the story of survival for the everyday rap artist 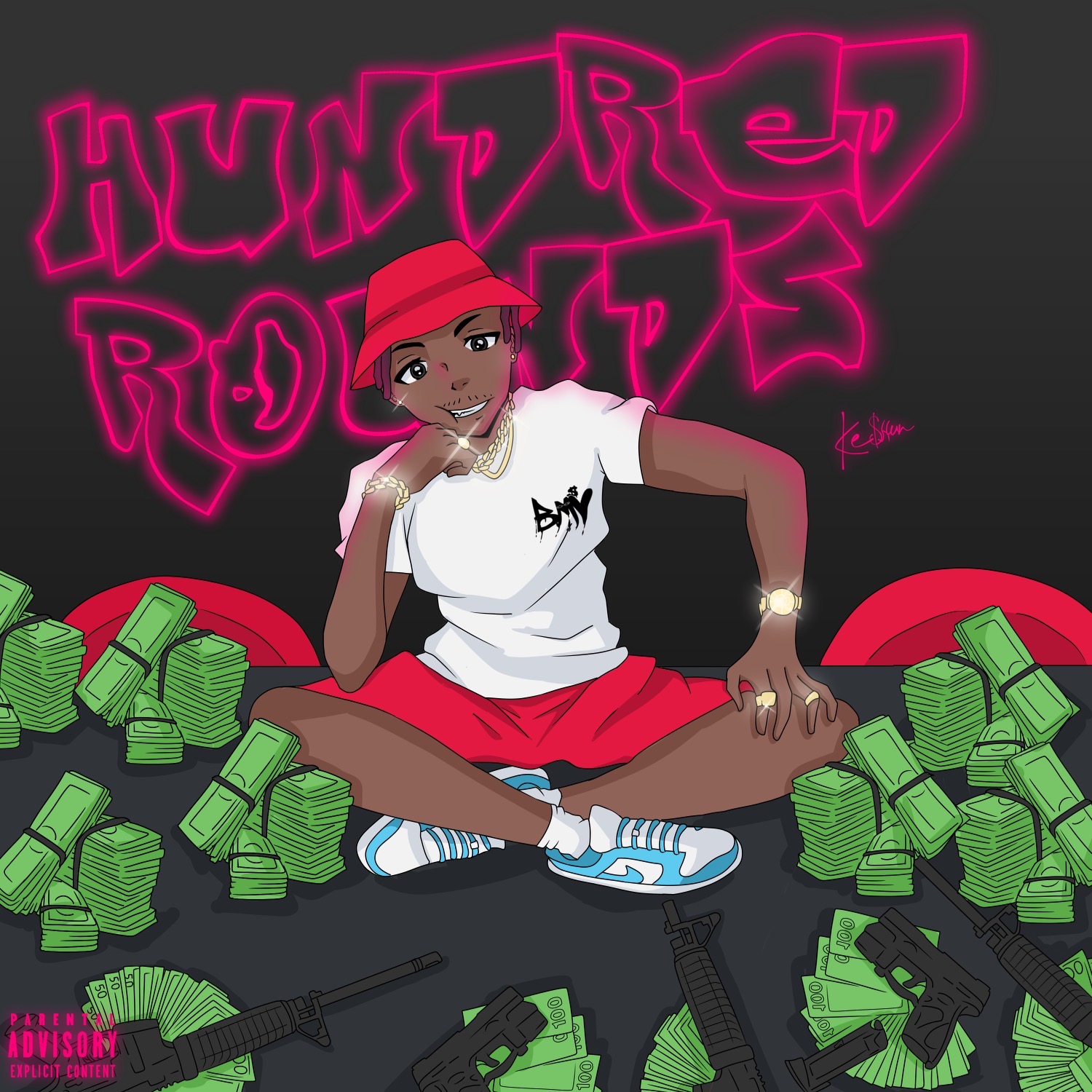 Atlanta’s own Ke$hun a.k.a. 32 Baby releases his latest single entitled “Hundred Rounds”, distributed by Equity Distribution. The 20 year old Atlantian has been making strides in the music industry and with the release of Hundred Rounds it shows why!

The new single speaks volumes to the real life of many gen z and millennials, with a catchy hook and melodic cadences the record will definitely captivate the listener. Hundred Rounds tells the story of survival for the everyday rap artist and person trying to make it out their current situation by any means necessary based on the conditions of ones environment. With so many things rappers deal with in an everyday setting it’s not new to hear words speaking of protection against ones adversaries.

Ke$hun is considered to be a street poet bringing melodic harmonies and bars together to create a fluent trapish music sound. Coming from the hit TV show on Lifetime, The Rap Game, by Jermaine Dupri, Ke$hun has continued to prove himself in the music industry and bring forth the same success as rap counter part Mulatto. Ke$hun is the front runner for his BMV or Big Money Visions brand hailing from Atlanta, Ga. producing some the highest quality merch, and experiences for its audience. Since its creation Ke$hun has showcased the brand on national television to millions worldwide!Ke$hun is more than just about penning and performing a few well written lines.