Hip Hop artist Fishscale Wooly has released his new album Made In Italy with tracks you can dance, work, party or workout to. 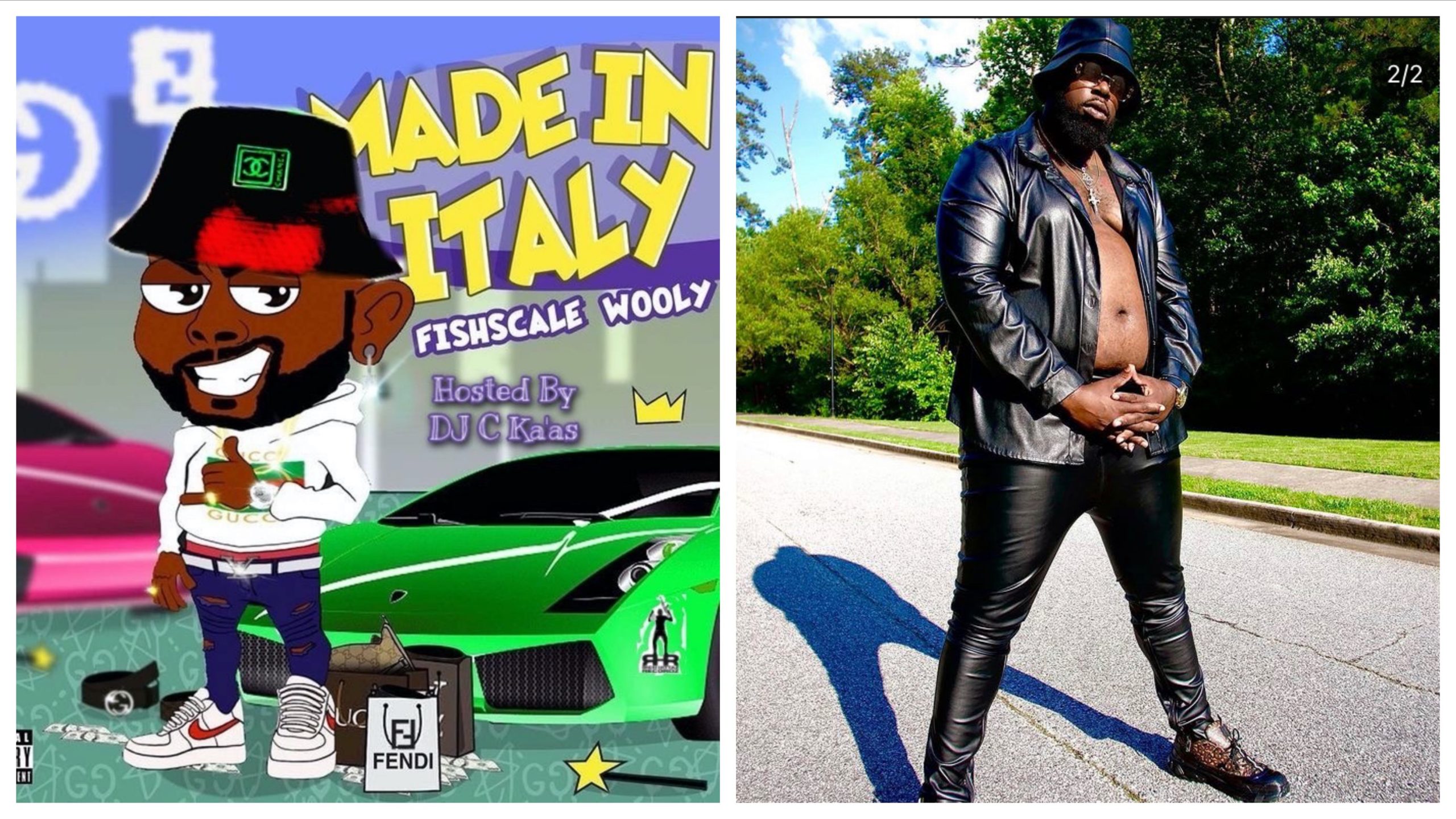 Hip Hop artist Fishscale Wooly released his new album Made In Italy at the end of last year.

The idea of the project came about when he saw the correlation between wearing designer clothes made in Italy and his brand.
“Those clothes are very expensive and I find my brand being expensive, like it was Made in Italy so that’s where the name came from.” says the rapper. 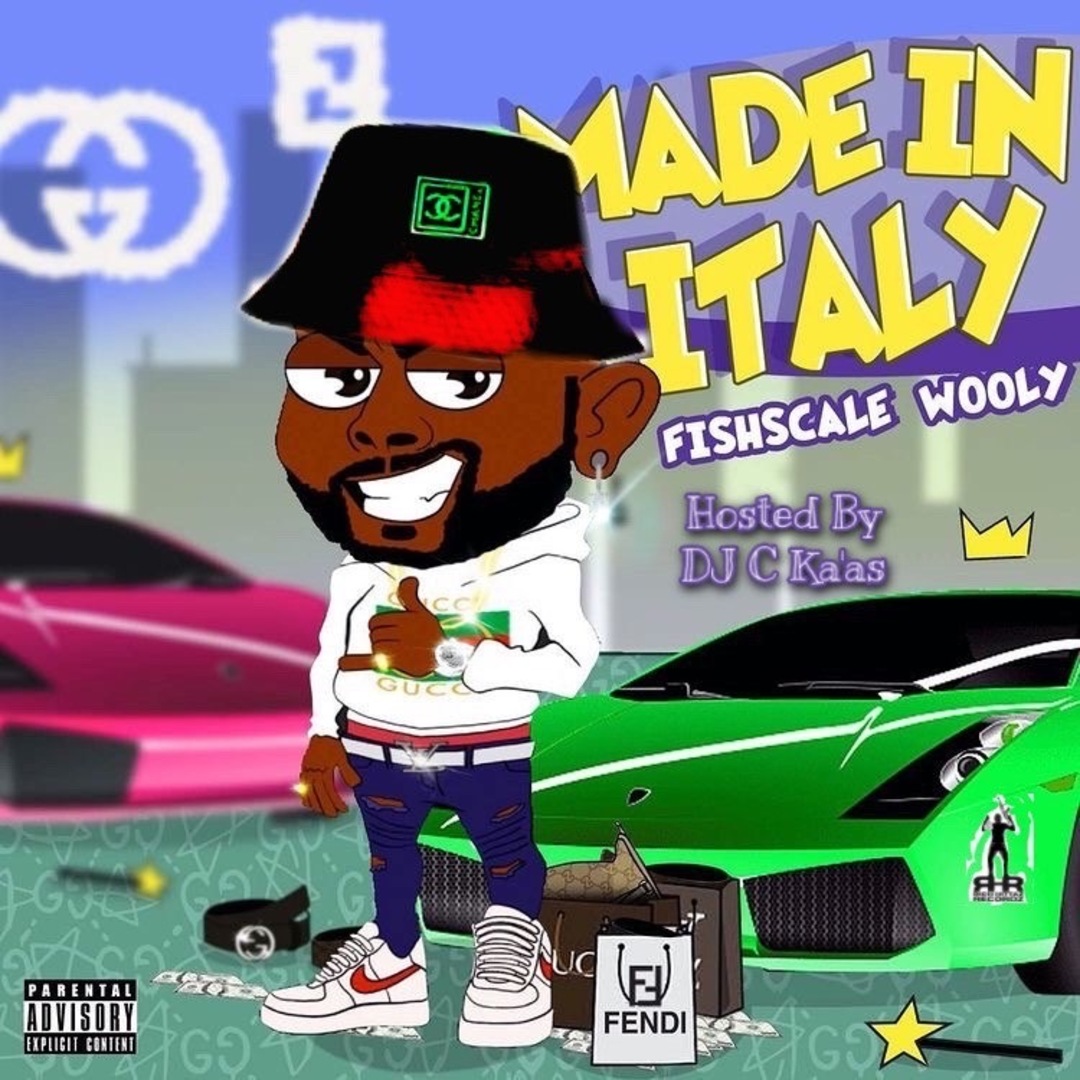