‘Hello Fiasco’ are promoting the release of their debut album “Find The Shoreline” featuring the first single ‘Hold Me Close’. 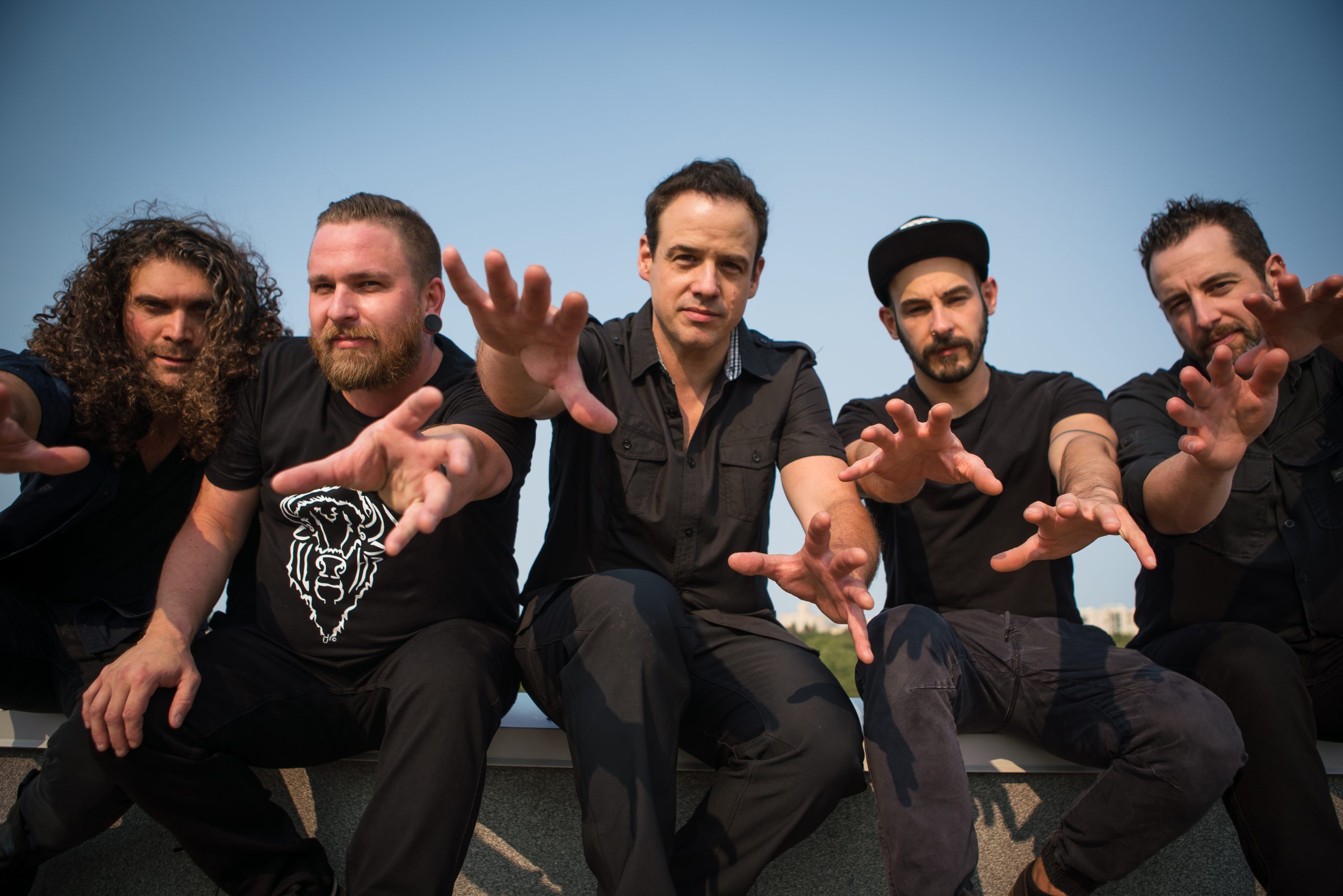 ‘Hello Fiasco’ are promoting the release of their debut album “Find The Shoreline” featuring the first single ‘Hold Me Close’.

Although the band’s debut album FIND THE SHORELINE was released to Spotify back in May – where it has since amassed in excess of 1,000,000 streams and been added to over 2,000 playlists – the actual release date is set for August 4. The 12-song album was co-produced by frontman Eric LaBossiere and award-winning Canadian producer John Paul Peters (Propagandhi, Arkells, Comeback Kid, Faouzia, Royal Canoe). *Peters recently won both Audio Engineering and Producer of the Year awards at the Western Canadian Music Awards. Notably, the band’s upcoming album was mastered by American Grammy-winning engineer Randy Merrill of Sterling Sound (Imagine Dragons, Cage The Elephant, Muse, Maroon 5, Paul McCartney, Ariana Grande, Harry Styles, Justin Bieber, Katy Perry, Adele and Lady Gaga).

In the years leading up to 2021, former members of The Mailman’s Children joined forces with other Canadian artists to record 23 original songs. At the top of 2021, the new 5-piece Pop Rock band emerged publicly as Hello Fiasco. Although Hello Fiasco is principally Canadian, the band is considered “ Canadian-American” or “North American” because their frontman Eric LaBossiere (born Canadian) lives in Helena, Montana, USA.

The rest of the band, including Joel Couture (bass), Joel Perreault (lead guitars/backing vocals), Ivan Burke (drums/backing vocals), and Guy Abraham (keys/Ableton/backing vocals), all live in the Winnipeg, Manitoba, CANADA region. Hello Fiasco has been compared to Panic! At The Disco, Fall Out Boy, The Killers, Franz Ferdinand and David Bowie, though listeners have also said that HF definitely has a sound and strength of their own. This only makes sense since the band prides itself on coming from the side of Pop Rock where the quality of lyrics and music still stand for something.