Heavy and dark with a focus on groove and rhythm, Jevaugn drops ‘The Sun of Night EP’ 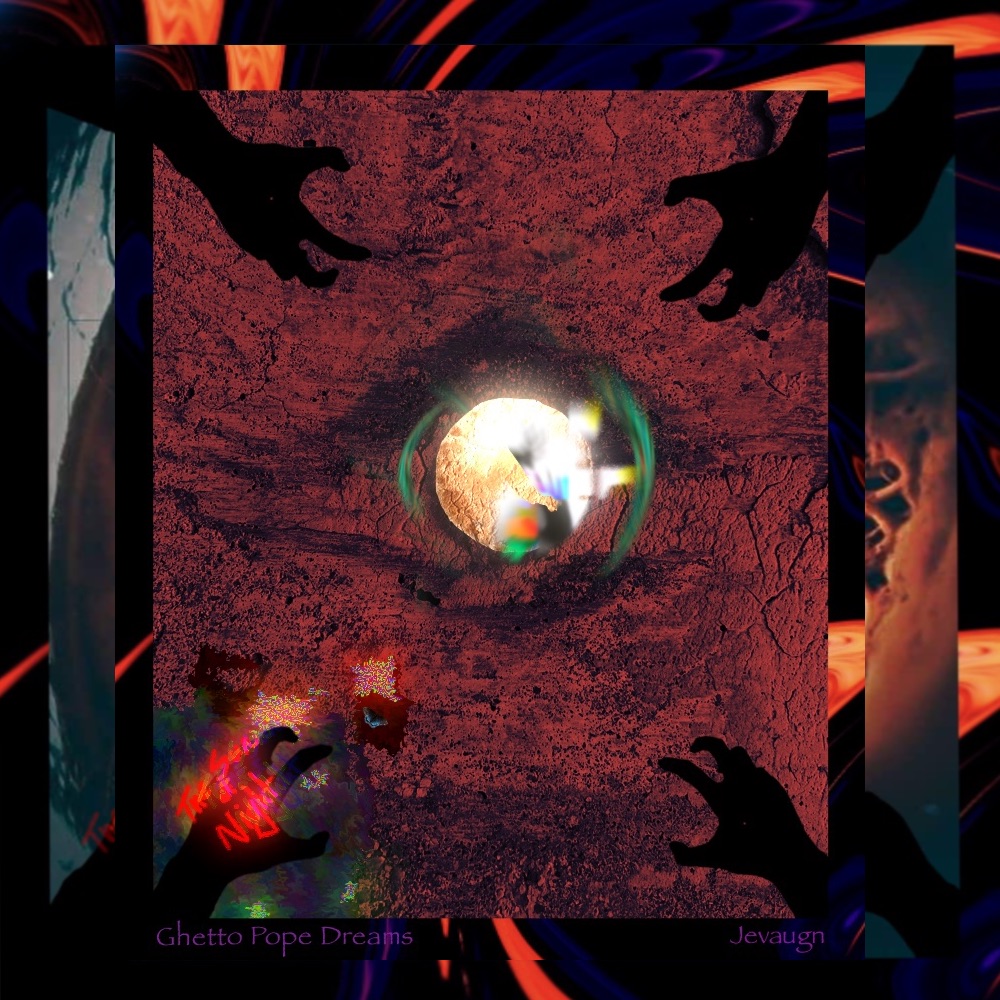 Born and raised in the South Bronx, Jevaugn grew within a robust culture that not only nurtured his growth, but inspired his vision for the music he currently crafts. Underground and personal, but open to those who also give it time. Finding a home in progressive metal with his friends in 2008, Jevaugn’s beginnings were spent in this realm of rhythmic synesthesia filled with emotions expressed in a manner he never heard before. It brought a sense of life and motion to his body and character. He felt present. By 2012, he began writing his own music, dedicating much of his time to composing and learning his sound. Heavy and dark with a focus on groove and rhythm, layered melodies, and momentum. Every so often he finds himself in euphoric phases of creation and taps into more of his sensuality and kink. Honesty is a treasure *wink* He founded Ghetto Pope Dreams Nov. 9th, 2020, and has since been moving forward with clear intent to make a statement within his culture, and within the world.

He says “The EP is primarily about exploring my relation to certain ideas or passions within the Black Experience. I address them lyrically, but sonically as well. The beats I compose and produce are enveloping at times with a dark trance approach rooted in hiphop and metal”.

Stream on all platforms here