Have you ever had a glimpse of what it’s like to fall in love with your soulmate? Check out ‘Luv Killer’ from ‘Young Cisto’ 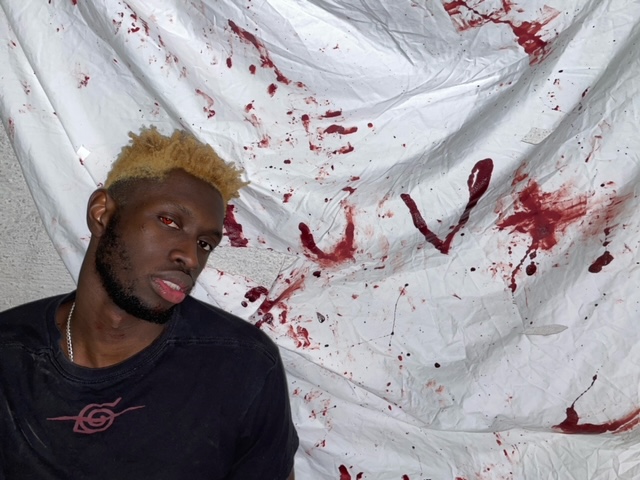 Have you ever had a glimpse of what it’s like to fall in love with your soulmate? You know… the  rom-com type of love?  And then it’s taken away from you in such a short period of time? If you haven’t already heard it, Young Cisto, a rising Norwegian afro-beats hip-hop artist, delves into the story of his new song ‘Luv Killer,’ and how being with the right person but having it end due to timing isn’t how it appears in the movies.

‘Luv Killer,’ a new song from the ‘Africa Sauce’ rapper on which he collaborated with Yung Woods, another young Norwegian artist from the same town in Oslo, Norway, also best known for his song ‘No Straight Lines,’ is the perfect collab that you need to get your ears on, the rising stars have come together to bless us with a love/heartache song that’ll make you want more of their music.

The tale behind ‘Luv Killer’ follows a younger Cisto who is partying in a club with no expectations other than to have fun and build memories. Cisto then meets and falls in love with a young woman. When the young, inquisitive pair fall in love, they, like many others, schedule a date. They eventually fall in love and enjoy the time of their lives; everything is lovely, the world is amazing, and nothing will ever be able to separate these young lovers.

Cisto’s soulmate is offered a terrific opportunity to study in San Francisco after a few months; they discuss it and tell each other that long distances can work, and that’s all there is to it.

However, as weeks and months pass, things become difficult for them, as they do for many couples, and they find it impossible to handle as young adults, so they call it quits—dealing with the long distance was especially difficult due to time differences and CIsto feeling like he was the one making the effort.

Cisto’s world had been shattered; all he had known had been taken from him, prompting him to escape to the studio and channel his emotions and sentiments into lyrics, resulting in the mesmerising melody that is Luv Killer, which he wrote over the course of four days.

Now for the best news yet, ‘Luv Killer’ is out NOW! So let this be your sign to support a rising star and become a fan before everyone else, you won’t regret it.