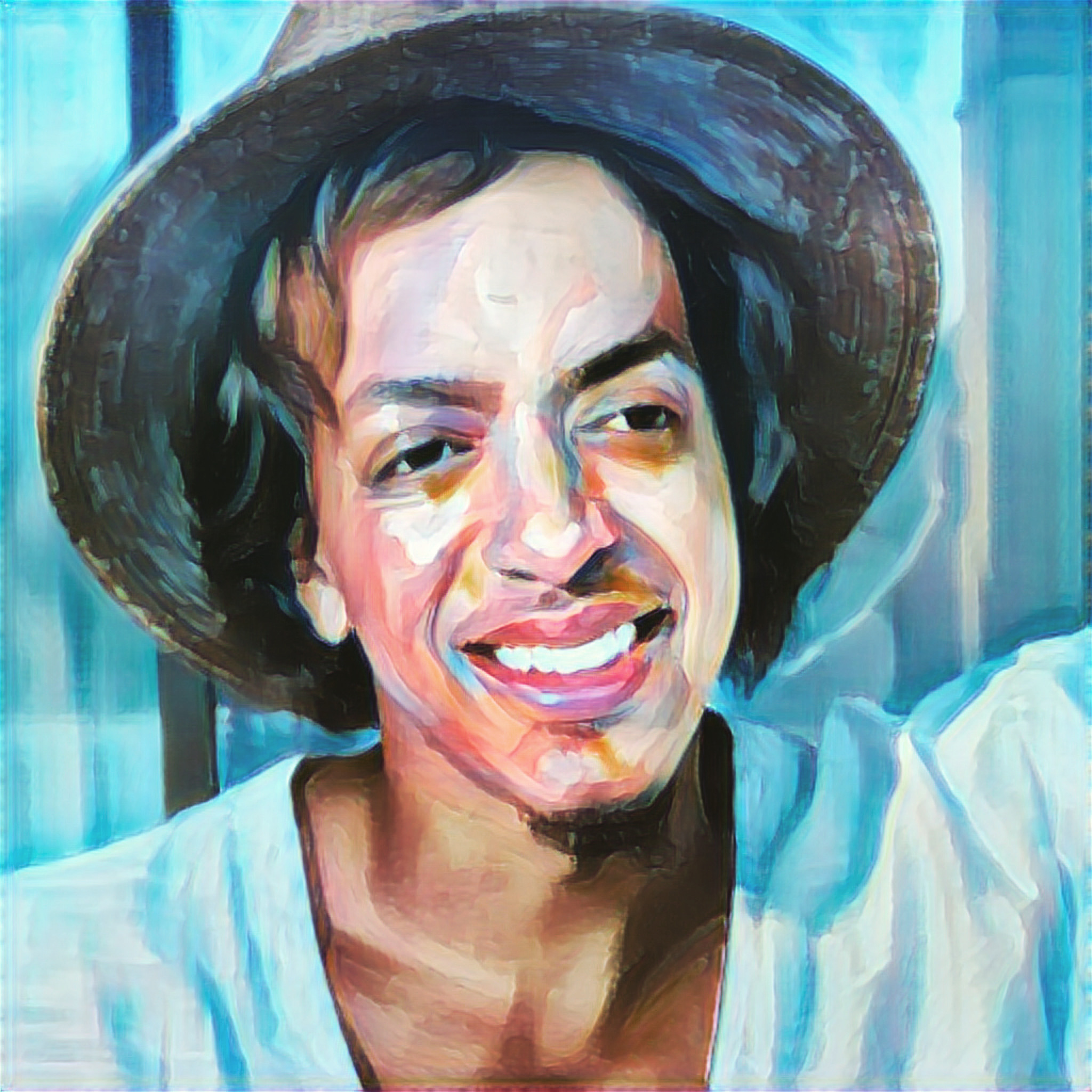 Versatile artist/songwriter Handsum Santiago has been under the music radar for quite some time now. His artistry in genres of R&B, Pop and Rap along with his trendy culture attire have appealed to all diversity in many unique ways.

A lot has happened since Santiago reached a larger audience for the first time in 2020 with the single “COVID-19.” Several hit singles have followed on that and with “Ms. Independent” another song that has become a fans’ favorite. Santiago is more direct and courageous than ever in this new single.

With a fusion of his musical ingenuity and mollified vocals, the prodigy dropped this single as a devotion to every single woman raising her kids, working full time to chase the bag, and managing their home without a man. So many women in such a description don’t receive credit for their hard work and sacrifices. When everything is better, the world is usually quick to make mention of the progress and achievements of women at the top. However, there is a need to lift women regardless of their social status. Every single mother out there is making daily sacrifices and deserves to be empowered.

“Ms. Independent” was solely written by Handsum Santiago and released under the Santiago Música Group music label. Produced with specks from an instrumental of SoundClick, the single is the perfect snapshot of an everyday single woman. So much of its lyrics are a lot more introspective, so the track forms the necessary outcry of its candid title. On so many of his previous songs, Santiago has chosen to make music that is relatable and so easy to love. His creative space never seems to dry out as he keeps on surprising his fans with engaging music. His single “Ms. Independent” shows much of his agility and lets the music speak. There was no simpler way to empower women all around the world than dropping an anthem that is going to celebrate them each time they tune to their radios. The sound is more defined and what is left to do is – go and stream “Ms. Independent” by Handsum Santiago on all major music streaming platforms.