Hailing from the United States, Madi Simmons releases ‘I Feel Your Love’ 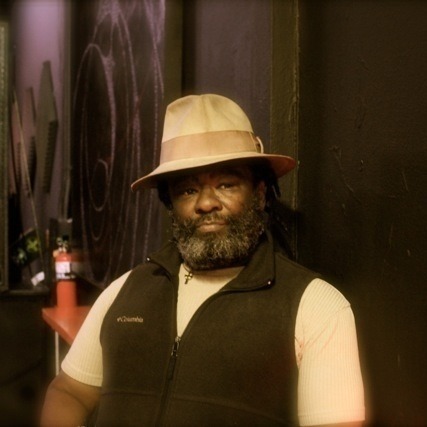