‘Grant Barbosa’ is an independent music artist and the creator of Synaptic Dream Pop who releases new album ‘Conquest I: A Mutant Shaman God?!?!?’. 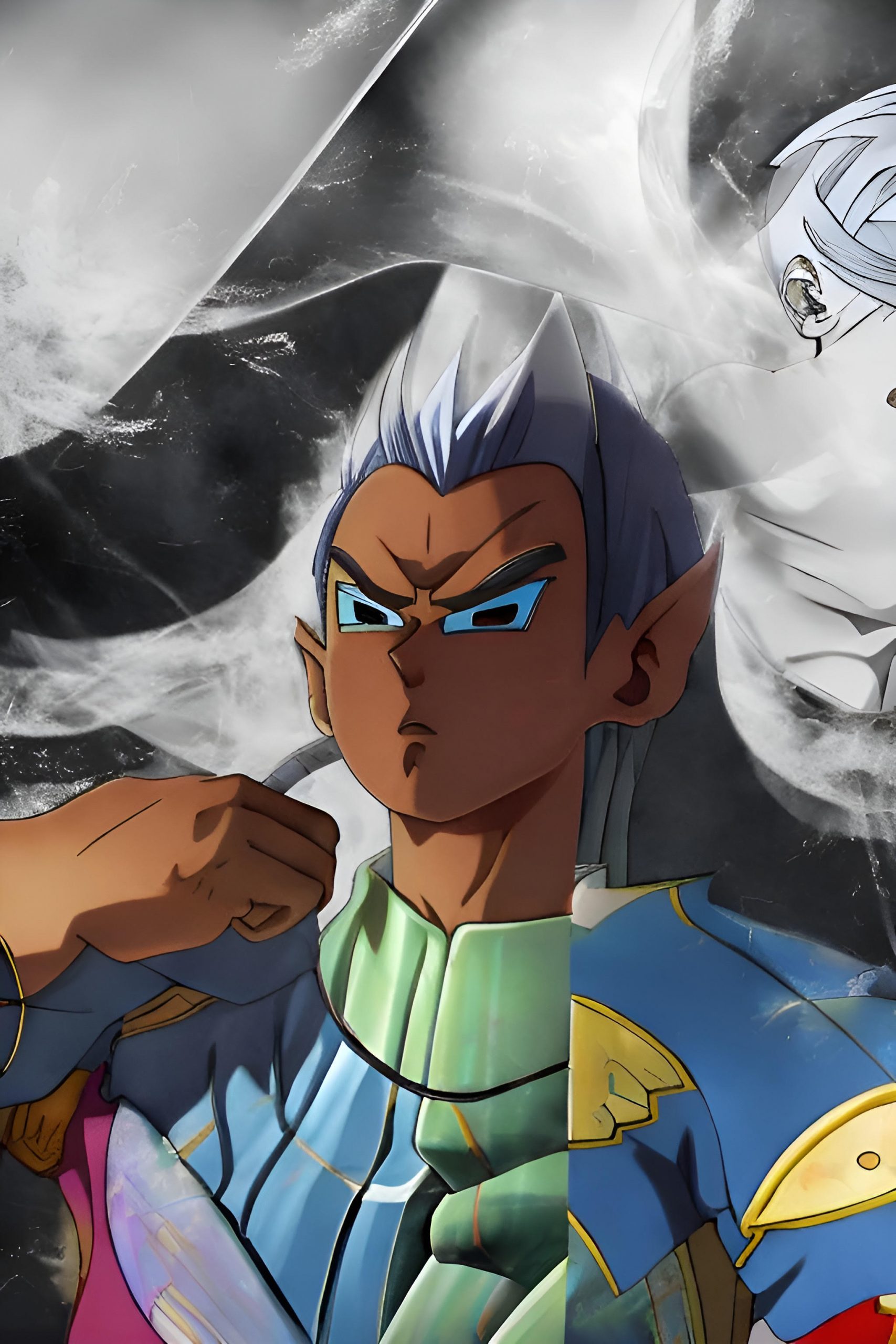 Grant Barbosa is an independent music artist and the creator of Synaptic Dream Pop, an electronic gospel music genre Grant created & recorded in virtual reality. They play every instrument themselves and compose the music in an improvisational Jazz-like style – though the genre also draws on pop, rock, hip-hop, R&B, and, of course, electronic music. It also draws influences from film, television, video games, anime, etc. and they plan to synch my existing catalog with interested parties in the entertainment industry.

On December 2nd, 2022, Grant Barbosa released their 31st album of 2022, Conquest I: A Mutant Shaman God?!?!?, the first in a series. The 31st album of Synaptic Dream Pop, a brand-new electronic Gospel music genre, this instrumental album explores subject matter that is often referred to as ‘dark’ but remain are a part of life’s beauty. This album, like all Synaptic Dream Pop albums, draws from the explicit message offered by Jesus Christ, as well as the creator’s research into religions of the world, philosophy, psychology & neuroscience as well as incorporating tropes that frequently reoccur in pop culture – especially tropes from anime, video games, mythology, books, movies, & television. The reoccurring theme in every Synaptic Dream Pop album is the Message – that God loves us unconditionally, that we should love ourselves unconditionally, and that we should love each other unconditionally.

Grant says “I am an independent music artist and the creator of Synaptic Dream Pop, a new electronic gospel music genre I created & record in virtual reality. I play every instrument myself and compose the music in an improvisational Jazz-like style – though the genre also draws on pop, rock, hip-hop, R&B, and, of course, electronic music. It also draws influences from film, television, video games, anime, etc. – with a hope for it to be synched or utilized in the soundtracks for the aforementioned art forms. While making music initially started as a hobby for me to deal with trauma that led me to be diagnosed with PTSD, I have realized that my music is already inspiring people. So, while I prioritize and focus on my recovery from my initial diagnosis of PTSD on June 10th 2022, I have been spending some limited time working on music as “creation therapy”. Both making and listening to this new music genre seems to have helped me learn to live with & manage my PTSD.

I never expected to become a musician – especially not one who makes music in virtual reality. However, just before I was diagnosed with Post Traumatic Stress Disorder (PTSD), I decided to try to make music in virtual reality because I was aware of the large body of evidence that art therapy is helpful for people struggling with mental illness, especially PTSD. This played a big part in my learning how to live again with what is legally a disability due to the way that the human brain is changed by extended exposure to elevated levels of traumatic stress.

For anyone who is weighing whether to take a leap and put something out there – what is the worst that can happen? If your passion is art, you already know that not everyone will like it – but if you love it, then chances are other people will love it, especially on a planet of 8 billion people. And your art could save a life – so that should be reason enough to take the chance.

The best way to keep in touch with me is on my Instagram @grantbarbosa. That provides information about new releases as well as updates from me as I continue to heal”.