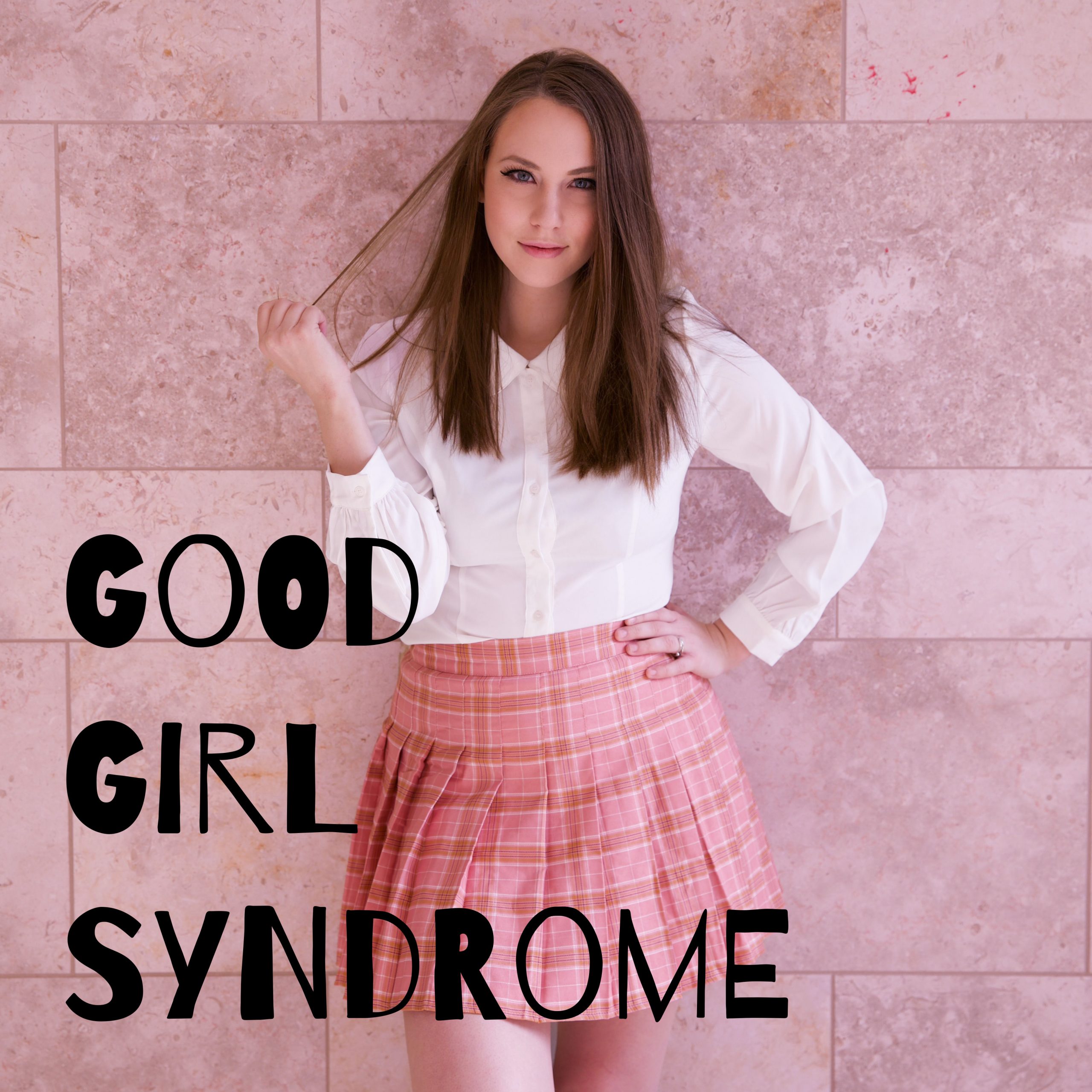 ‘Good Girl Syndrome‘ is the new single from Katie Louise. Katie Louise started as an aspiring concert pianist playing Carnegie Hall with the Empire State Youth Orchestra at age 16. Now, she lives in LA and writes pop songs that feature ear-candy lyrics and impressive piano solos from her past life. Her first EP Unleash was a release of her teenage angst in an evanescence-adele style collection of ballads. She currently lives in Los Angeles and released her first viral Tik Tok song: Good Girl Syndrome in February 2022. Katie wrote Good Girl Syndrome about a girl who prides herself on doing the right thing, making the right decisions, and living her life by the book. But inside, she longs for the adrenaline that comes with breaking the rules.

Originally when Katie posted the song online, it gained little traction. When Katie’s mom came to town for a visit, Katie showed the song to her mom. Mom immediately suggested that she rewrite the first verse, and the two of them rewrote the verse on the way to Palm Springs where Katie was performing that weekend. After rewriting the verse with her mom, the song went viral on Christmas Eve on Tik Tok. It reached 363,000 views and was flooded with comments of young girls who could relate to the identity of “Good Girl Syndrome”. A while later, the song went viral on Instagram reaching 312,000 views. She released the song in February 2022 and it continues to have thousands of streams on spotify and apple music every week. Katie is continuing to write more songs to find the lyrics that will hit even harder next time.