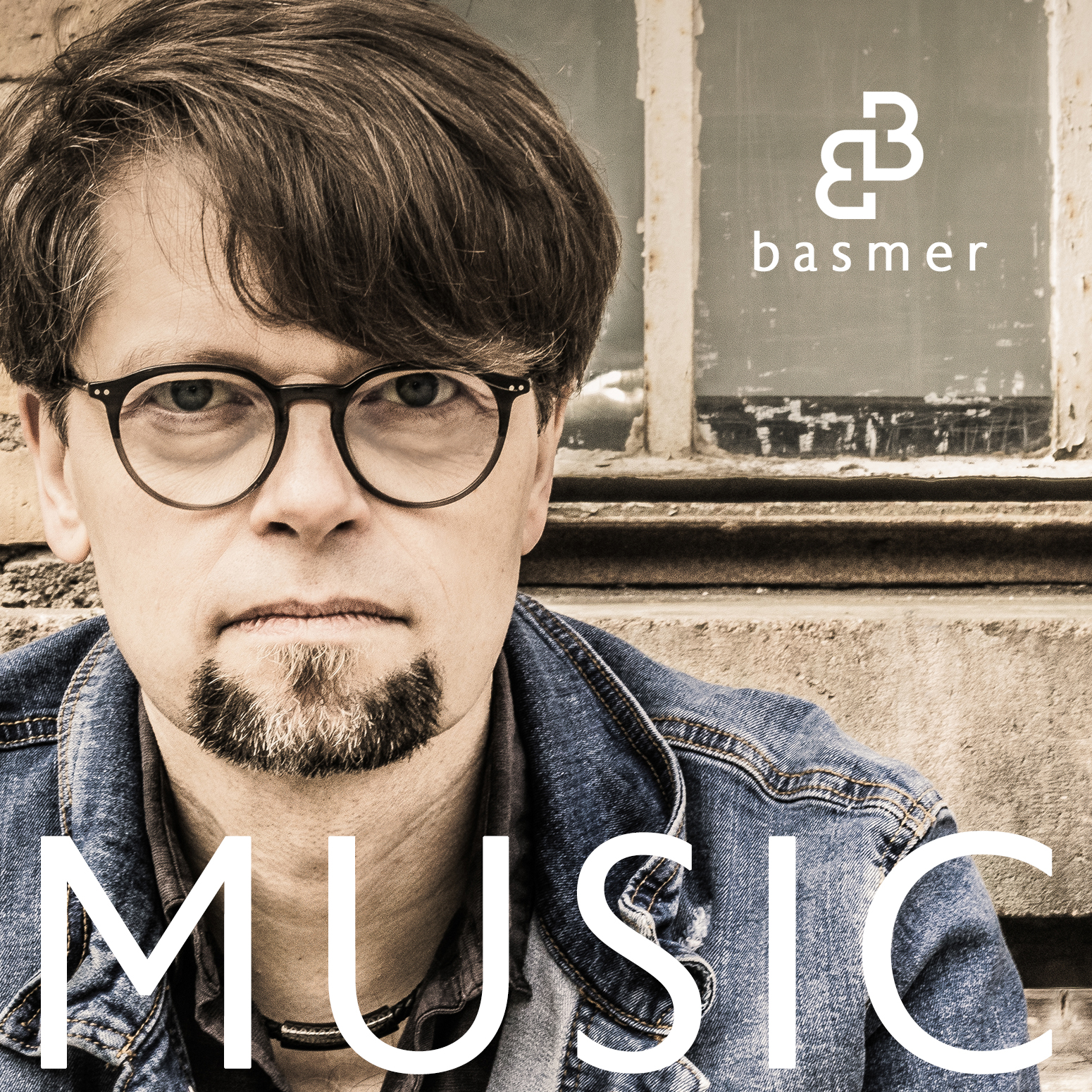 Bernd Basmer is a German guitar player and songwriter who has released several albums in the Rock and Metal genre. In 2020 he decided to finally record and produce some of his own songs which reflect a completely different range of music styles.

Bernd recorded and produced 10 songs for his album called “Music” which shows his interest in a lot of kinds of music. The album will be released on June 25th, 2021. Beginning at the age of 18, Bernd played in several local cover bands before he joined Superior. With them he recorded 4 albums and played on stages across Europe and the
USA.

When Superior broke apart in 2004, he joined several smaller projects until he came together with Red Raven in 2012. With them he released 2 albums to date. In 2019 he also recorded the guitars and helped with songwriting for the German band project Nachtgreif. Their album “Schattenwandler” was released in early 2020. Having learned a lot about music production throughout his musical career, Bernd decided to finally record and produce his first own album in 2020