‘Genesis’ is the new single from ‘Tarek Marzok’ better known by his stage name ‘Kitarō’. 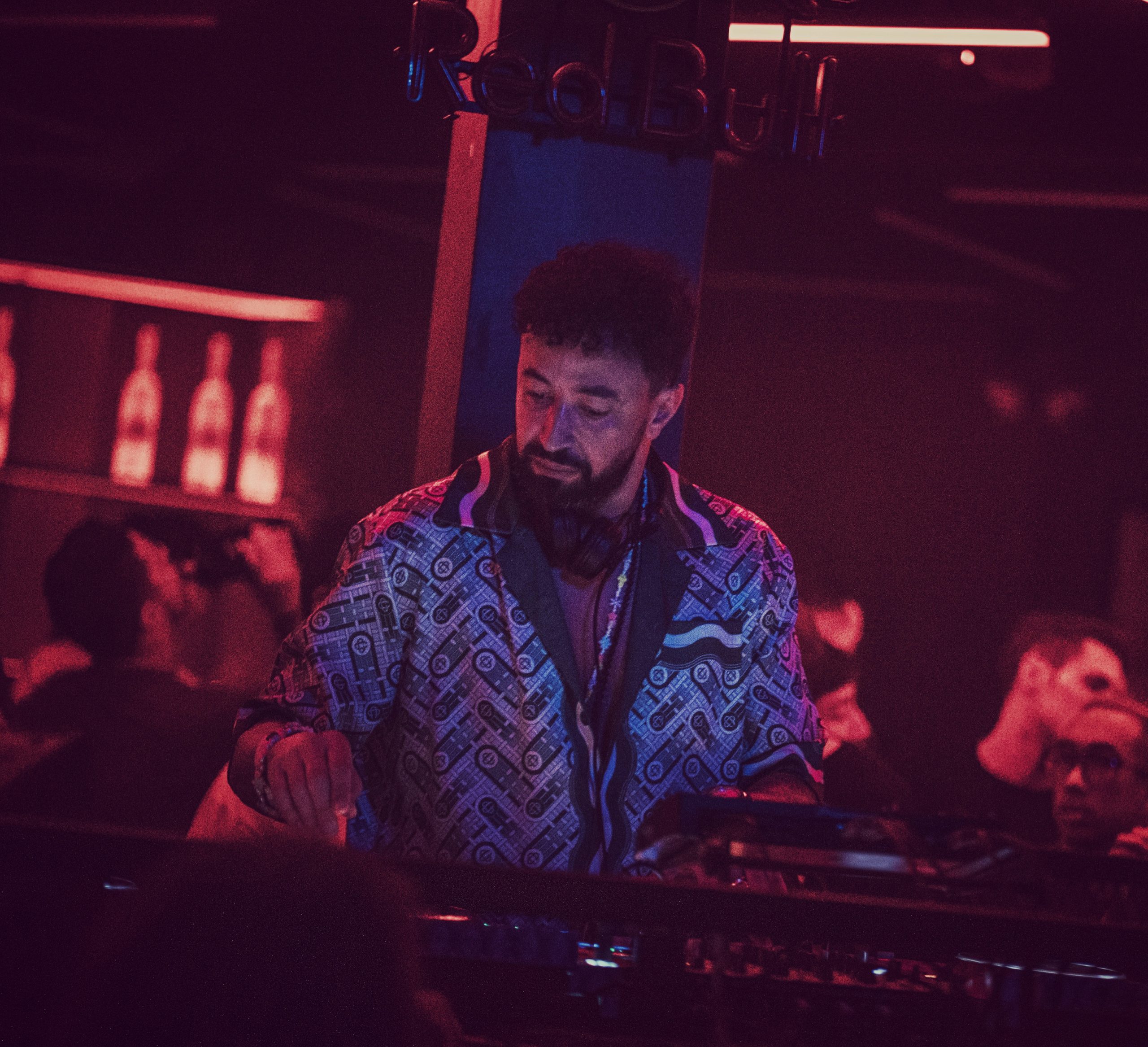 ‘Genesis’ is the new single from ‘Tarek Marzok‘ better known by his stage name ‘Kitarō’. ‘Kitarō’ is a Belgium musician, artist and producer. He has been musically influenced all his life and recently took to producing his own music.

Kitarō’s most recent release a soft melodic track named ‘Genesis’ has been released all music platforms such as Spotify, Apple Music and Youtube. This track is to be followed with a larger caliber of melodic produced music tracks from Kitarō. Genesis is sure to be enjoyed by listeners with a sophisticated musical “palate” thanks to its melodic quality and a gorgeous set of accords.

He especially loves melodic and techno music, and Genesis perfectly combines these two sounds to offer a mesmerizing, hypnotic experience. Clocking at nearly seven minutes, Genesis is a delightful experience that takes the listener through several waves of music. This melodious and enrapturing experience can please fans of techno who want something more focused on the sound and less on the beats.

This track comes near Kitarō’s recent performance in Thailand as part of a larger music event. It is also the first step to the release of other music with a strong melodic appeal and a larger caliber of produced tracks. Kitarō promises that bigger and better things are coming.

Kitarō offers a thrilling, emotional experience through the music he creates. It is soft and soothing, melodic and hypnotic. His past releases and work also show a deep commitment and passion for music, especially for the techno genre, and a desire to go further in his development as a musician. The work he does is strong and is sure to evolve further as the artist gains more experience. His performances have been showcased in different places, including a show in Thailand, one of the modern party centers of the world.

Kitarō’s work is sure to interest fans of electronic music who are looking for new techno artists that are doing incredible things with the genre. Kitarō’s been growing significantly as an artist and putting Belgium on the map as a country that is bringing exciting musicians and producers out into the world. The sound he brings is mesmerizing and soft, keeping the audience entranced and happy to follow along wherever the artist chooses to take them.

You can listen to Genesis on all music platforms, including Apple Music. Check out the track, which is already amassing thousands of streams and followers for Kitarō. In addition, you can follow the artist on YouTube to discover exclusive videos, in particular, the one for genesis, which features a perfect complement for the music, a hypnotic video with a cyberpunk touch.