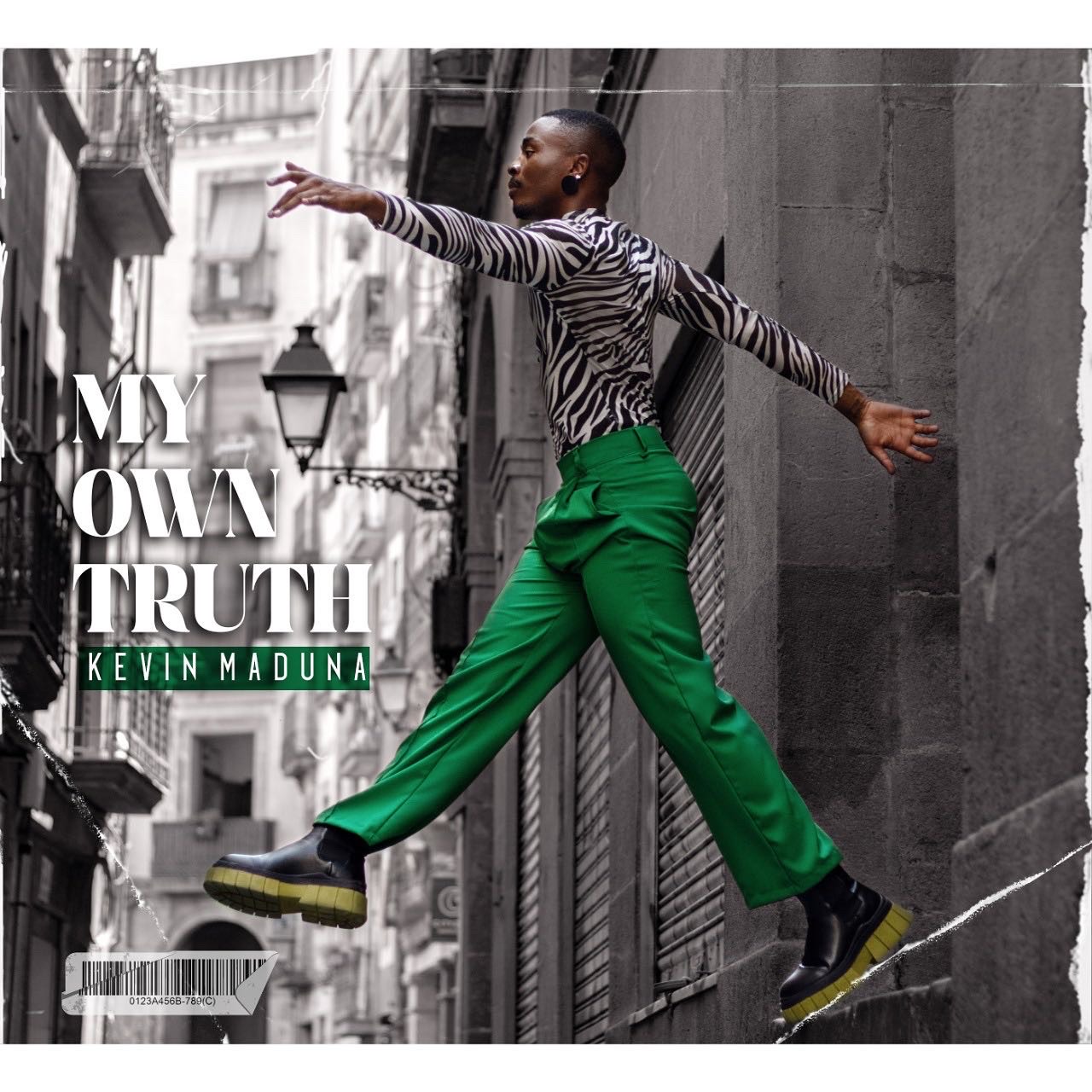 Gearing up to once again win the hearts of South Africa, former Idols contestant and RnB maestro, Kevin Maduna is releasing his highly anticipated new EP ‘My Own Truth’. The body of work sees the versatile artist bask in the beauty of life while exploring different themes about his life and owning his truth.

Many may recognise him for his stunning stage presence and stellar performances, which placed him in the top 4 in Idols SA season 17.

The EP will feature the first single ‘Ithemba’ (hope). Kevin explains – “This is a tale about how sometimes you can like a person and they reciprocate the feeling, but they play hard to get because they are scared of being hurt”.

Maduna says the EP , set to be released on December 9, reveals that it mirrors his life and acknowledges how everything around him influences him and his decisions.

MY OWN TRUTH – Kevin explains

“My own truth can be a lie to you, it can be a delusion to me, I could be headed down a path of destruction but still be leading my own truth… but it’s my own truth. This project is a pure example of that..

The songs are a reflection of what surrounds me, the good, the bad and the beautiful which all boils down to love. Something we’re all searching for, whether it’s within ourselves or outside of ourselves we all need love…

We all can relate to each others truths in some way, like it or not we all have a piece of the puzzle that connects us all to a truth and that is“

The EP consists of 4 songs. Love, Why, Stronger and Ithemba. The EP was produced by Thato Modika x John Lundun and written by Kevin.

He has also carved himself a remarkable path as one of the most sought after tenors having had the privilege of working with greats in the industry such as American gospel superstars such as Donnie Mc’Clurkin and Juanita Bynum, Lion King Composer Lebo M and more.

The dynamic music star who has been travelling the world showcasing his talent on international stages is elated to give his fans a new taste of his music.

MY OWN TRUTH IS OUT 9 DECEMBER ON ALL STREAMING PLATFORMS