‘Feeling So Free’ is the new single from ‘Phil Keegan’. 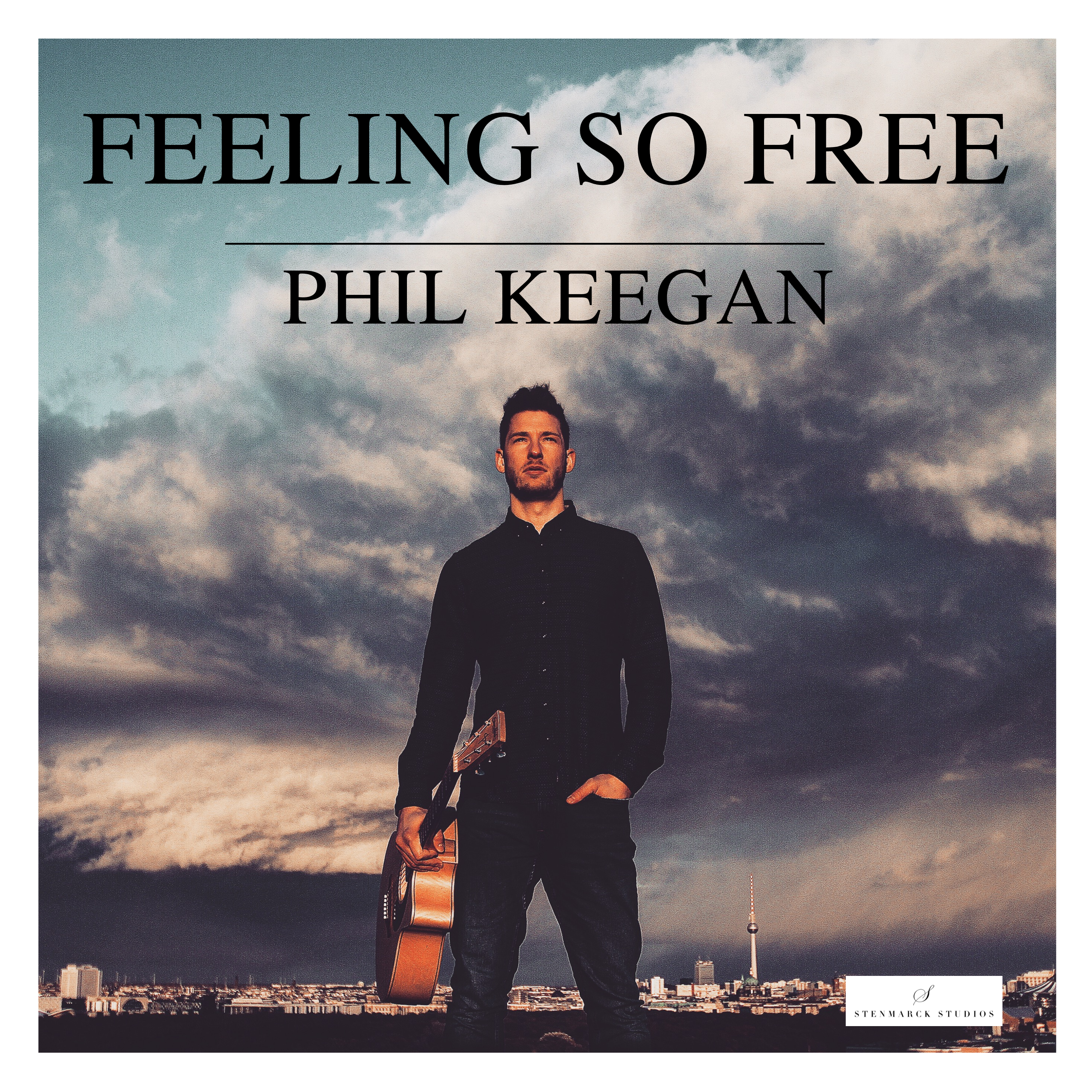 ‘Feeling So Free’ is the new single from ‘Phil Keegan’. This song is catchy uptempo pop song, that is filled with the pure joy and delight of finding true love. It tells the story of a couple’s first kiss and a romantic night they share. It’s captivating and euphoric melodies surely will brighten up your day!

Phil Keegan is an Irish-American Pop music artist that was born in New York City, 1989. While raised on the Upper Westside in downtown Manhattan, Phil began as session vocalist in a number of recording studios in New York City and San Diego. He made himself renowned on the New York music scene and beyond, performing several live gigs with his band.

Departing from his early career in recording studios, Keegan set out to record his own songs. Early 2022, Phil met Julian Schenkenhofer during recording sessions as vocalist for demo songs. When Phil asked Schenkenhofer for a song, the latter gave him the song “Feeling So Free”. His new single release is a fresh up-tempo song that perfectly showcases his mellow and charming voice. It’s out Dec 9th, 2022 and is the lead single of a new EP, to be released in 2023.