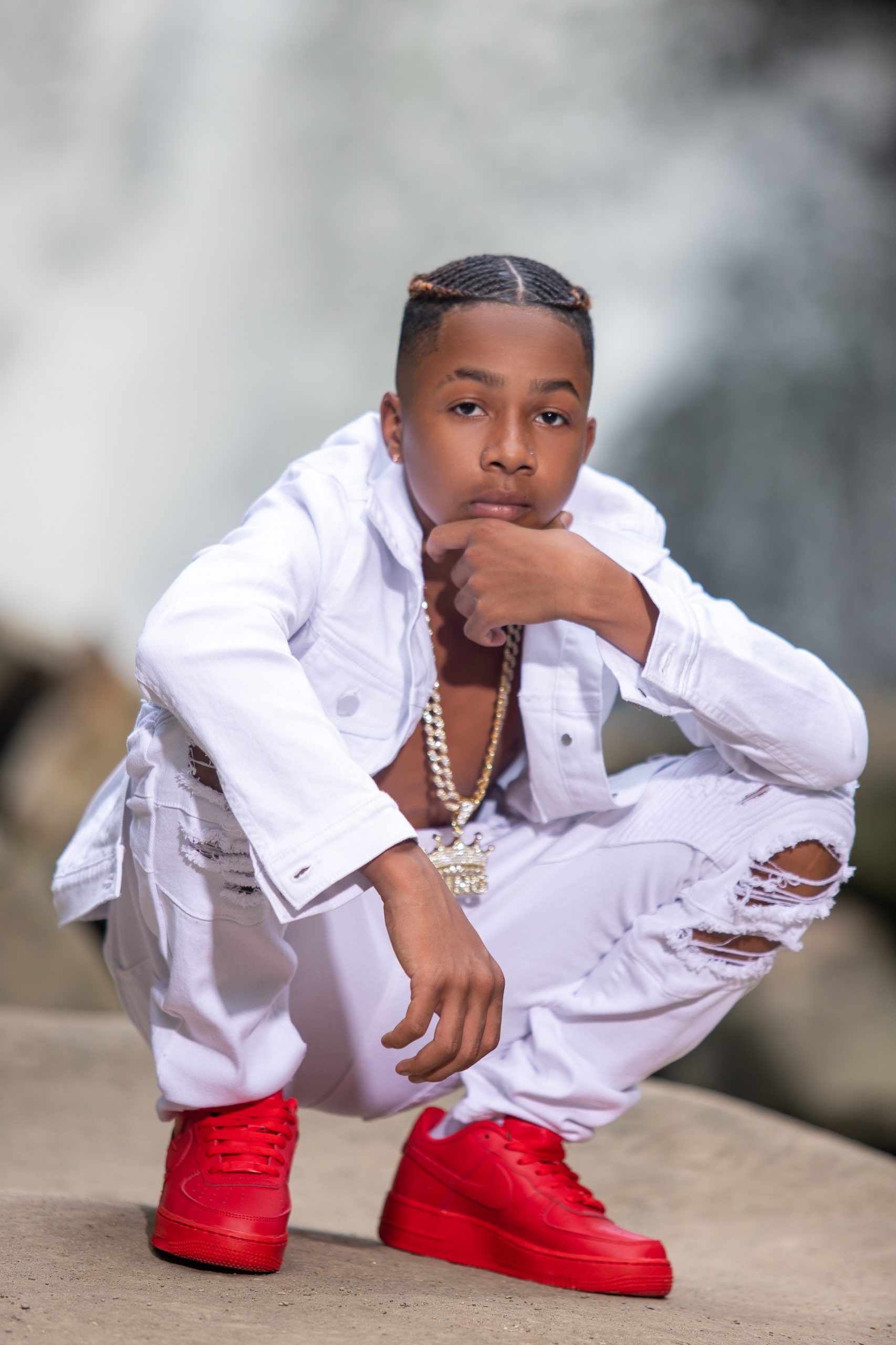 E’javien is a teenage hip hop recording artist from Cleveland, OH. He garnered his first record deal at the age of 10. His first album was released in February 2017 and peaked at #10 on Amazon Best Sellers Charts.