‘Don Afric’ is a Moroccan rapper, singer and songwriter from Tangier who drops new single ‘Hot One’. 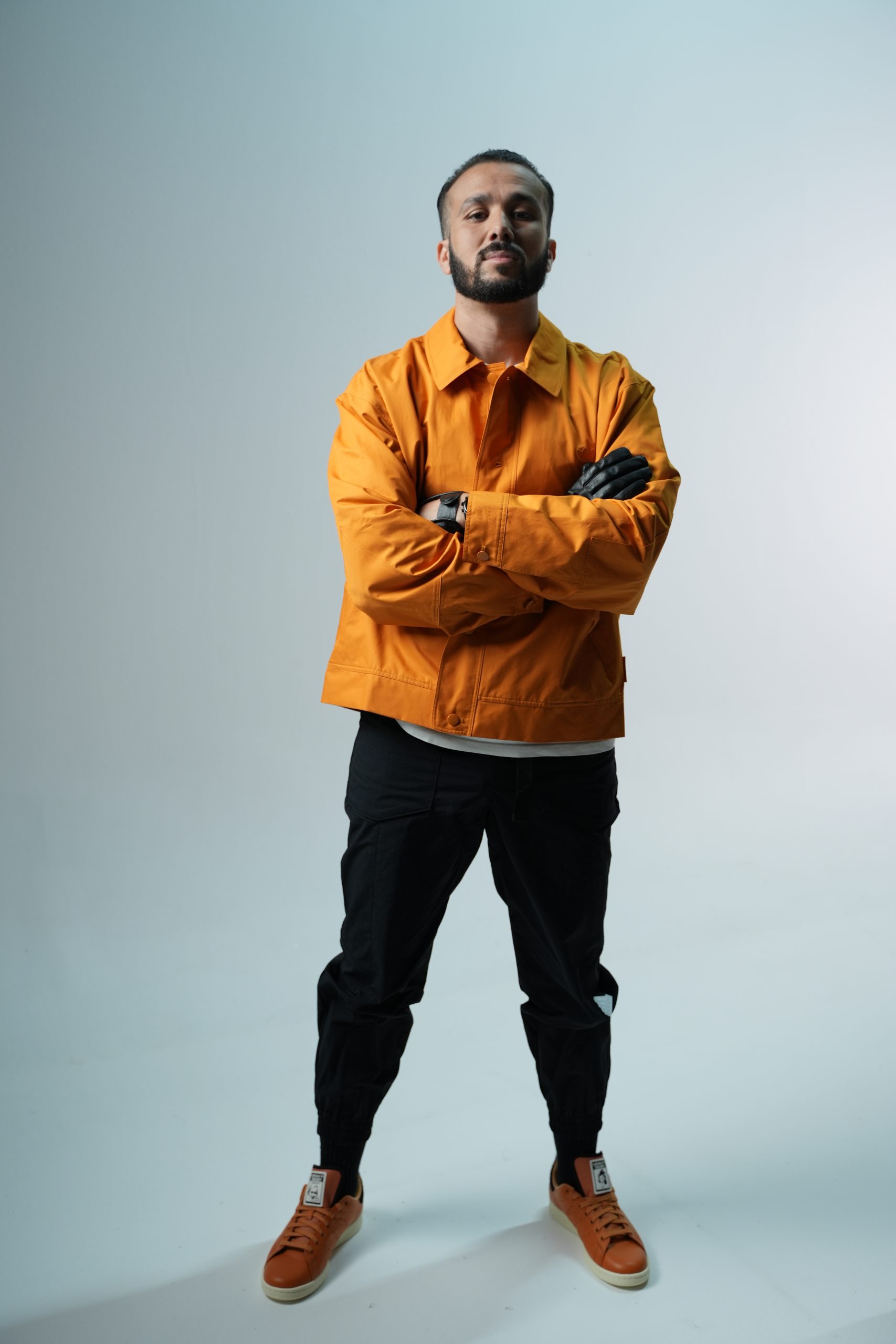 Oussama ESSEDDYQ (born 5 November 1989), known professionally as Don Afric, is a Moroccan rapper, singer and songwriter from Tangier. His brand new single is entitled ‘Hot One’.

He’s known for his album Yellow Pages. Don Afric sings in 5 languages English, Arabic, French, Spanish & Dutch. He learned most of languages thru music.  Don Afric has been also part of the film industry where he worked on a few movies such as Spectre (James bond) & War Machine (with Brad Pitt).

Although Tangier is his home town, Don Afric is spending most of his recent years in Dubai. For Don Afric, music was the meaning of a life he’s been pursuing for as long as he remembers, music was the sound that kept him going during his good and tough times.