‘DocZ’ has just released a new single called ‘Been Here Before’ 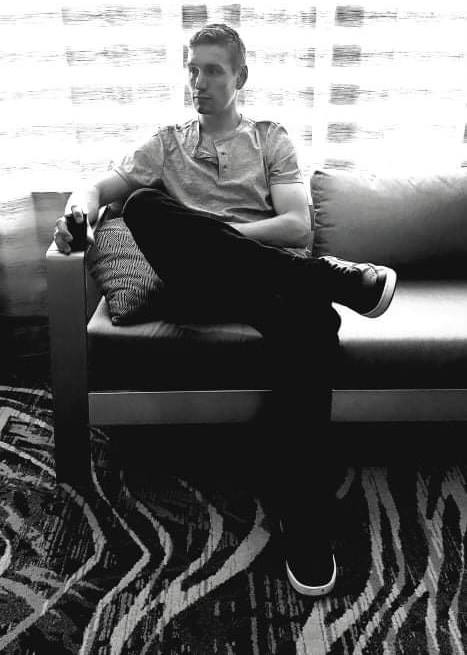 DocZ, who just released a new single called Been Here Before (that will appear on his new album dropping this year) Is an Independent rapper, producer, mixer, carpenter. Did he say CARPENTER?? Yes he did. He has performed in States from Montana, Washington, to North Carolina and California.

Telling the story of a “A Working Man” with lyrics like “Rapping ain’t my real job, I know you see the shit that I build dog, high end flying off the deep end, its top shelf then off the shelf beats cutting like a skill saw” and then proceeds to rap about how he is pushing to make creating music his real job. DocZ Produces, Mixes, and Masters all of his own stuff and helps with group (Wit the birdZ) projects as well.

DocZ got his music technology degree while playing college basketball in Montana before moving to Washington to build houses with his cousin. He used to hustle in the streets on Wolf Point Montana before moving to Federal way, Washington. In his new album coming out he tells the story of going from a hustler driving “17 plates”, in the little Indian reservation of Wolf Point. To A Working Man, and now pursuing his music career full on.

DocZ has been through ups and downs and has a story to tell and he tells it in a creative sometimes humorous way. He recently took 3rd in a Coast 2 Coast live Competition is Seattle, and will move on to perform in Miami in November if he can place in the top 3 in the next Competition. DocZ is influenced by Lil Wayne, Eminem, Mac Miller, Myke Bogan, Method Man, and Mick Jenkins. His sound and performances show it. DocZ has 11 singles out right now. 9 solo and 2 Wit the birdZ singles on all streaming platforms. New single Dive out Septemper 17th.