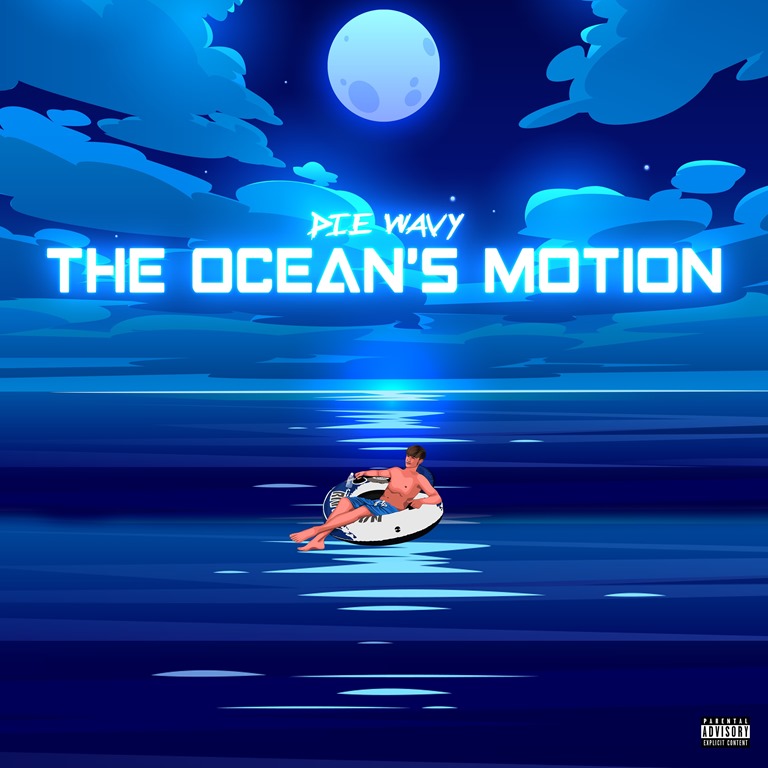 Die Wavy is an artist and songwriter based out of Connecticut.

He has been passionate about music ever since he was only a kid, and it didn’t take long for him to start mastering various instruments, and eventually take up his own song writing.

He later dabbled in music production and beat making, discovering the full creative potential of hip-hop, and combining it with his love for other genres, like pop and rock music alike. Although he is just 17, Die Wavy has already accomplished so much in the industry and he has recently dropped a brand new EP titled “The Ocean’s Motion.”

From The Nation of Connecticut USA: ‘Die Wavy’ releases his epic trap odyssey with genre fusions, efficient spits and rhymes and dope hot beats over alternative influences on  ‘The Ocean’s Motion’ out now.

Most musicians have been stuck with the current COVID-19 lockdown situation, but Die Wavy managed to balance his morning Zoom classes with music-making, even if that meant to stay up until super late on most nights just to be able to make music! In a world that’s becoming increasingly tense, making music that makes the audience feel good can be an amazing and inspiring thing to do, and this is exactly what Die Wavy wants to accomplish and has!

The EP has a modern, f rest, and punchy tone, with some amazing melodies and verses that are easy to relate to. The EP features 6 studio tracks, including the catchy opener, “Nonstop Love,” which features some amazing guitar melodies, reminiscent of artists such as The Chainsmokers. The vocals are melodic and direct, in the vein of legends like Juice WRLD or Post Malone, but with a more melodic edge.

The song “Alien,” is a unique track with a deep and edgy sound. It features some big guitar melodies reminiscent of Disintegration-era The Cure, combined with some modern Emo-trap vibes.

“Morning Vibe” has a jazzy intro and a more experimental vibe, which adds a different mood to this EP, while maintaining the focus on trap influences. There is also room for a collaboration, as Samy Got Guap jumps in on “Breaking Bad,” one of the highlights on the EP.

“Outcast” is a more laid-back tune, with some epic electric guitar tones and a spars beat, with a bit of a Lil Uzi Vert vibe! The last song, “The Flow of The Ocean” is more moody and atmospheric, giving the song a cinematic feel.

Find out more about Die Wavy, and do not miss out on “The Ocean’s Motion,” which is now available on all streaming platforms.
Soundcloud: ‪https://soundcloud.com/user-660576998/sets/the-oceans-motion‬
Instagram: @diewavy