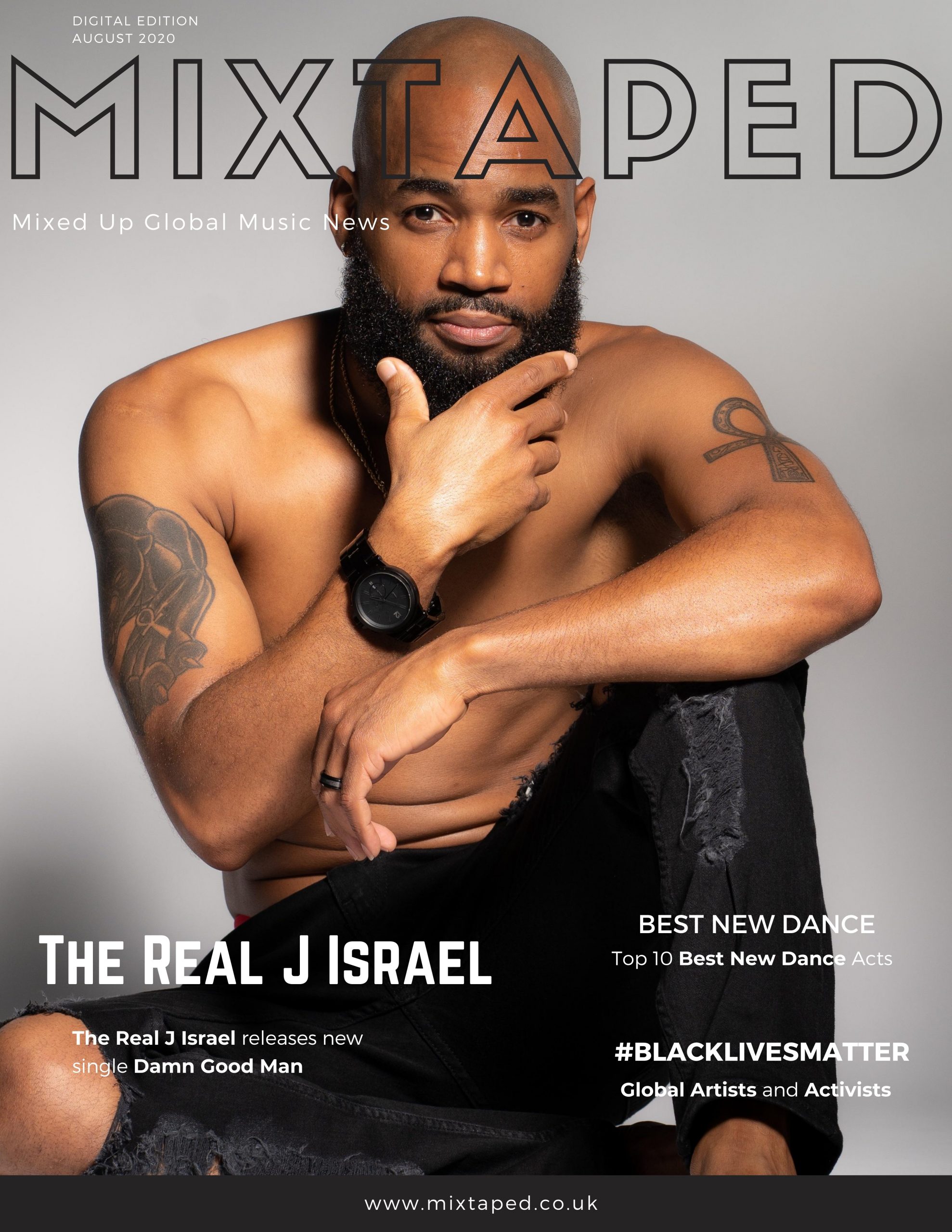 Human is name of diverse varieties. There are ample dimensions of human personality. A preacher turned vocalist Real J Israel is the name of that struggle. He is man of religion who spent most of his life preaching the divine message. Nevertheless, the music is his passion. The relation of religion is one aspect of his personality. He has also given his best as a vocalist.

Real J Israel is Atlanta based struggling singer who has released his recent single Damn Good Man apart from his earlier released tracks. 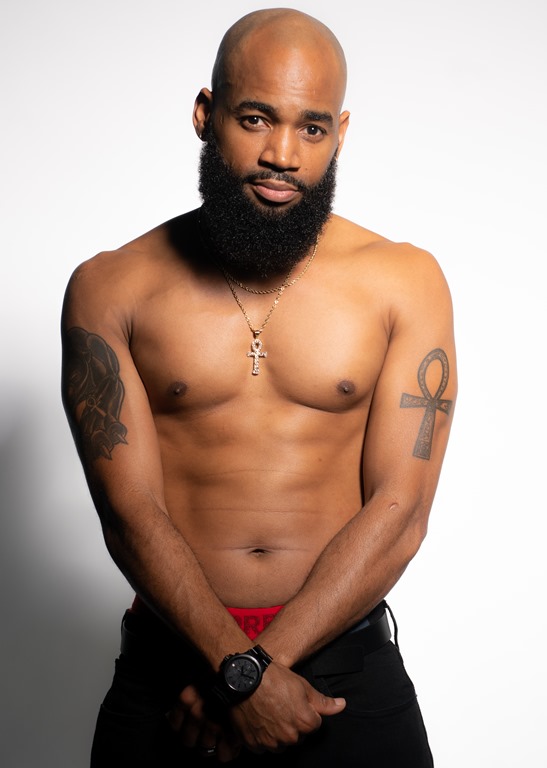 Real J Israel is having cheering fan following on social media. His tracks on YouTube and Spotify are earning quite fame. The core factor behind his fan following is his R&B style of music which is very enthralling and he has won award for that genre. Moreover, his capability is not limited to just Rhythm and Blues class of music. Genre is not the constraint for an artist rather it is organization of tone and timbre of music.

DISCOVER RNB AND GOSPEL: The versatile ‘Real J Israel’ is a ‘Damn Good Man’, aural preacher and musician with a difference and street ‘swagger’ as he melts fans hearts with his warm heaven sent sound – Discover RnB and Gospel.

Damn Good Man is versatile music; it tweaks at the roots of emotions like we are virtually living every single lyrical line of the track. The excellence of music is reflected from composition of music. In addition to this, the period of the track one can enjoy quality music in that brief time. 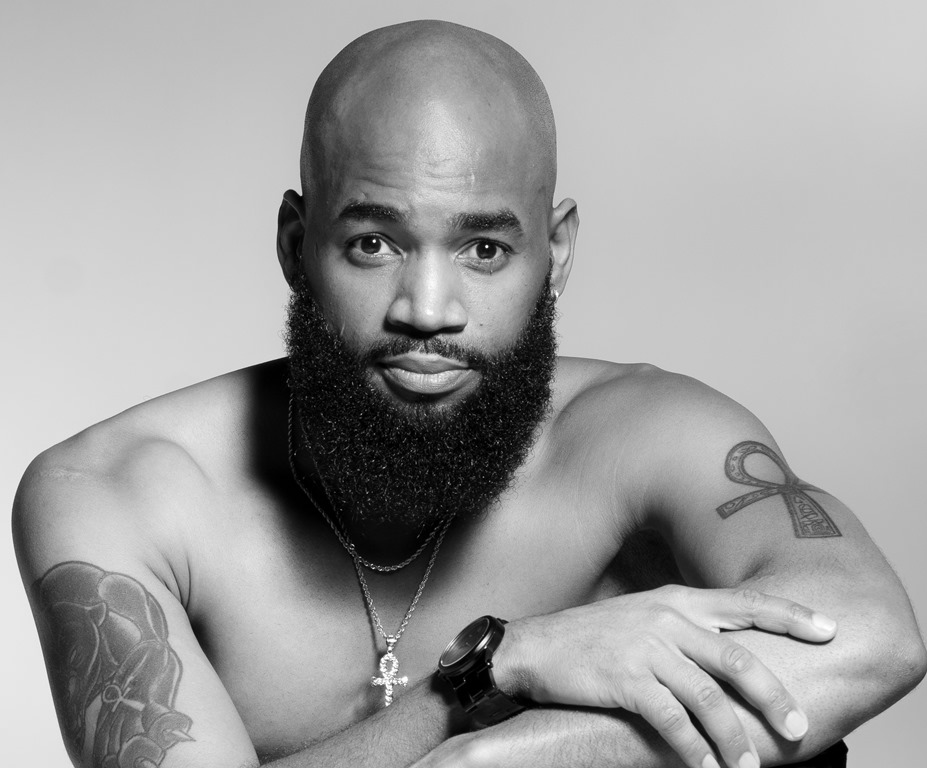 Public admires the decision of Real J Israel, how he took time from his preaching and came to present us his melodious voice.

According Real J he himself finds peace in his passion for music along with his love for religion.

The Real J Israel is the current cover star of Mixtaped Music Blog. 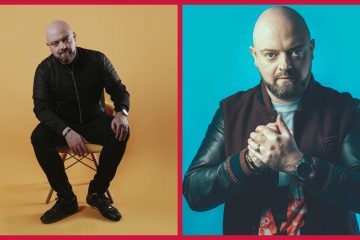 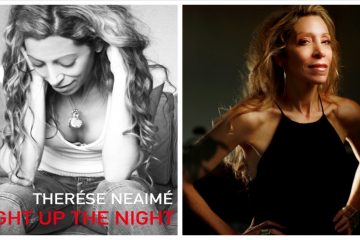 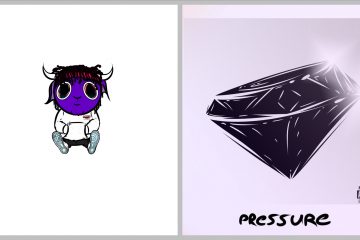