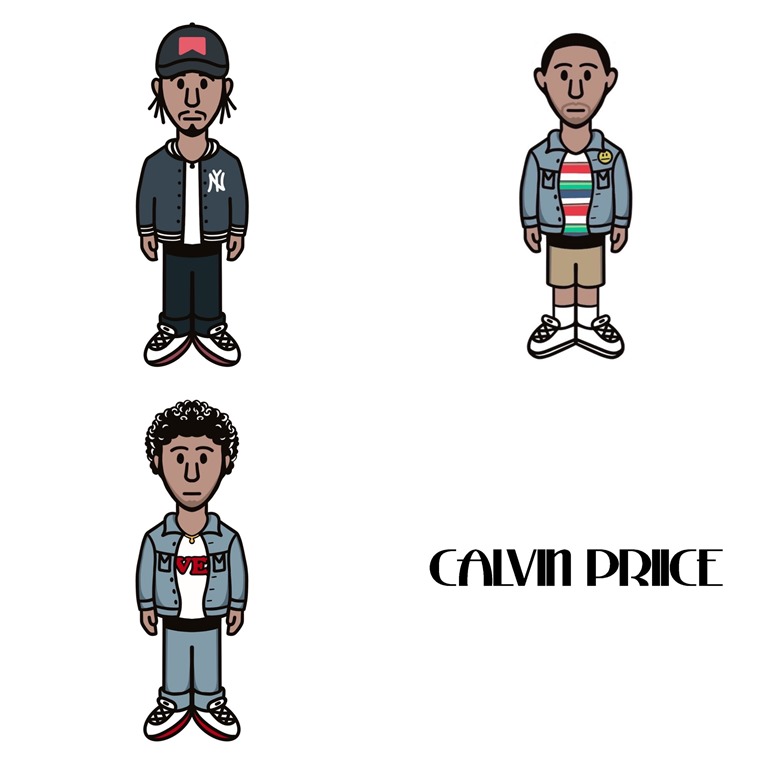 A winning combination of R&B, hip-hop, reggaeton and pop, dialled in the right way.

In this day and age, there is just so much music to listen to, and at times, it’s hard to miss out on the really good stuff, particularly when your mailbox is quite literally bombarded with hundreds of emails a day, with many artists and bands who are eager to show off their new tracks, albums, EPs and other projects.

Every once in a while, something truly special comes up, and it certainly appears to be the case with this particular release. 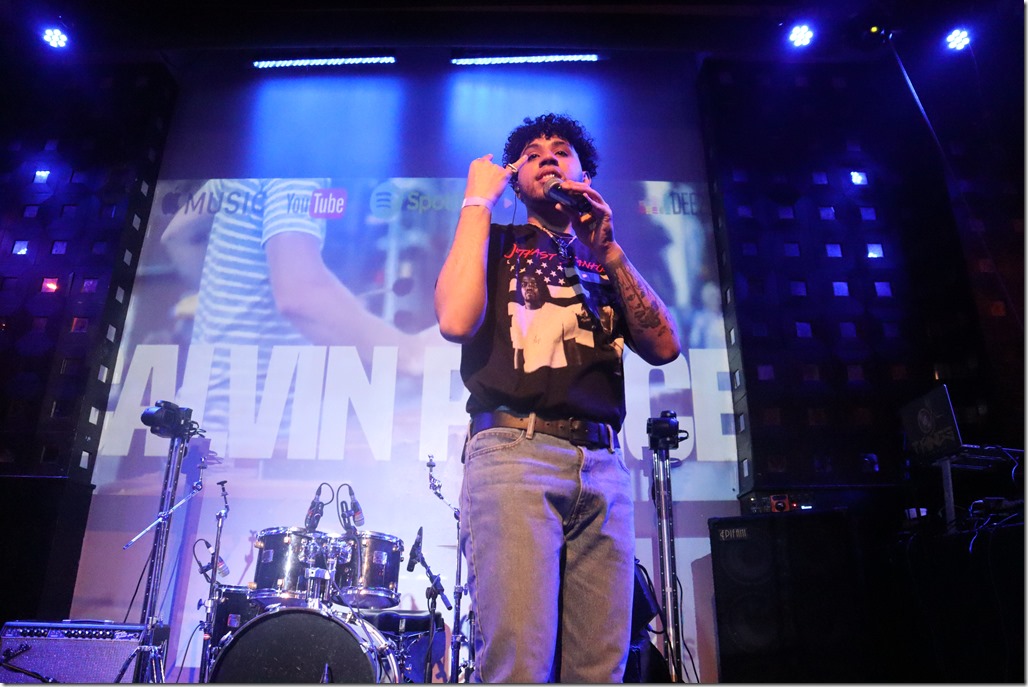 Calvin Priice is an artist with a particular focus on creating a personal and distinctive blend of reggaeton, hip-hop, R&B and even some pop, going for a modern and punchy approach.

His sound is highly energetic, yet it does not skimp when it comes to melodies and appealing hooks.

His most recent release is a stunning new EP titled Pineapple Sunset, and it really feels like a huge step forward for this talented artist.

This has certainly not been an easy time for artists, be we are so happy to report that things are always brewing for some musicians, who have not been given up.

On the contrary, they are still out there, making people’s lives better with music and creativity.

This is definitely the case of Calvin’s creativity, which is all but hindered in these times! In fact, he has been experiencing a very fruitful song writing streak, and there is so exciting material coming out in the very near future, which is sure to garner some well-deserve attention and introduce the artist’s work to more listeners and a broader audience. 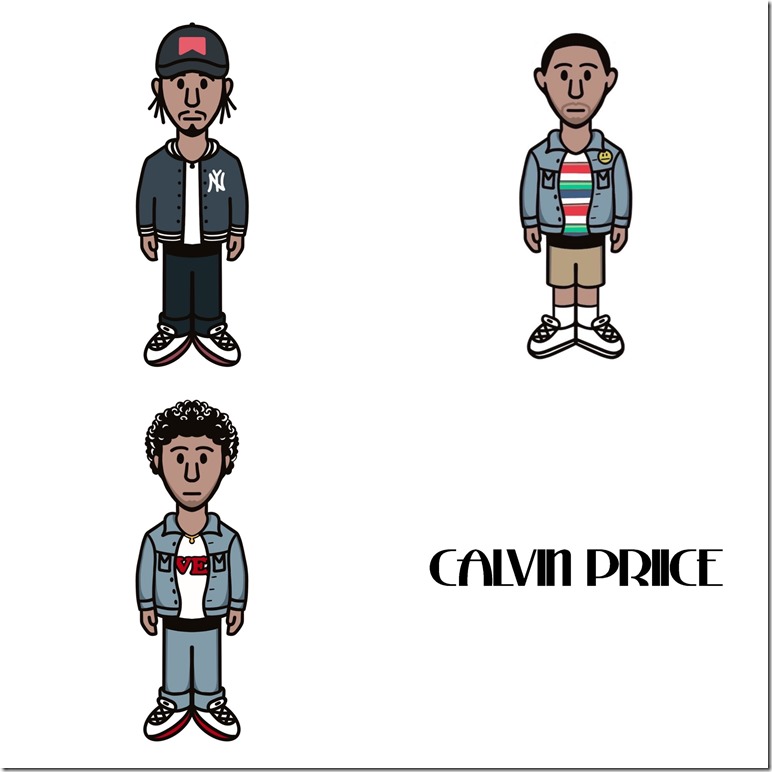