DISCOVER COUNTRY ROCK ANTHEMS OF 2020: ‘Savannah’ releases a heartfelt caring country rock anthem with the majestic and rocking sound of ‘We are us’ 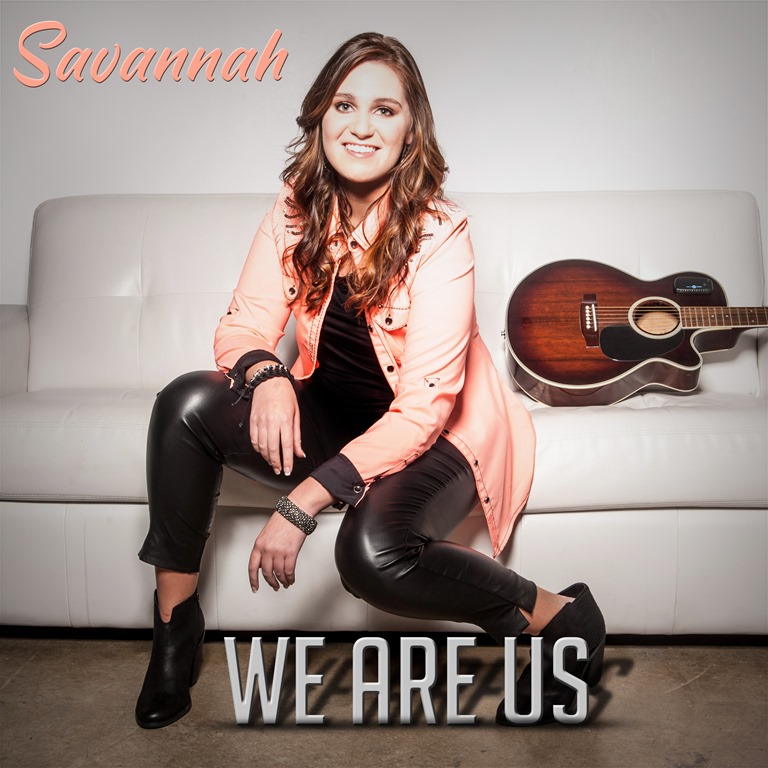 Savannah Nider was born and raised in Pawnee City, Nebraska, a small town in the southeast corner of the state with about 900 people. She grew up passionate about family, sports, speech, and of course… music.

At a young age, her big voice turned the heads of some prominent industry figures. At 15, Savannah was given the opportunity to work along side Geno LeSage, Steve Cox, and Kenny Royster who were involved in the careers of Grammy award-winning artists including Collin Raye and many others.

Savannah lost her biggest fan, Grandma Linda, to pancreatic cancer shortly after launching her career. She made a promise to herself and her grandmother that music would not just be a dream, but a priority.
She completed her college education in 2014, married the man of her dreams, and moved to Nashville in early 2019.

DISCOVER COUNTRY ROCK ANTHEMS OF 2020: ‘Savannah’ releases a heartfelt caring country rock anthem with the majestic and rocking sound of ‘We are us’.

Soon after her move, Savannah began to make musical connections that would launch her career. Joie Scott, a well-known songwriter in Nashville, influenced Savannah’s song writing ability and co-wrote her first song “Until Always,” which she performed at her own wedding.

She was also introduced to Bryan Cole, a talented producer out of Pittsburgh, PA who took a special interest in Savannah’s unique story, sound, and powerful voice.

She recorded her latest EP, produced by Bryan Cole and Grammy Award winner Steve Marcantonio, in November of 2019 with her family and friends watching the magic outside the studio glass.

This small-town girl with the big voice is making waves on the international scene, reaching #1 on the iTunes country singles chart in South Africa with “We Are Us.” She feels nothing but humility, love, and support from her family, both here and gone, and will use music to make them proud.