DISCOVER BEST NEW SOLO ARTISTS AND SONGWRITERS: Magical piano and rich emotional spine tingling strings with an adventurous video and glamorous 60’s pop sheen it’s the exquisite ‘Do What You Said You Wanted To’ from ‘Hannah Fairlight’ 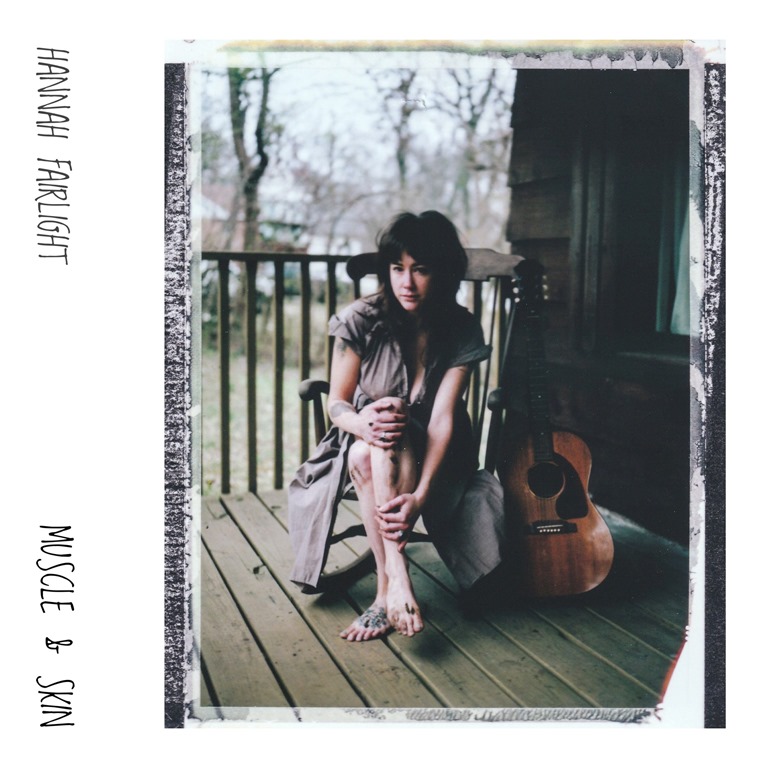 Nashville based artist Hannah Fairlight’s Muscle and Skin is out now at all digital outlets with a physical CD and vinyl coming later this year.

The songs on Muscle and Skin dance between sassy retro vibes and haunting string-laden odes of hope, lost love, and regret.

“This Silence” and “Do What You Said You Wanted To” splash listeners with an upbeat self-righteous opening.

“Too Late To Wonder” and “Do You Ever Think of Me” settle us into more familiar Folk/Americana territory, while “Bells,” “Money & Run,” “Mother Moon,” and “Walk Away” are beautiful storytelling ballads. 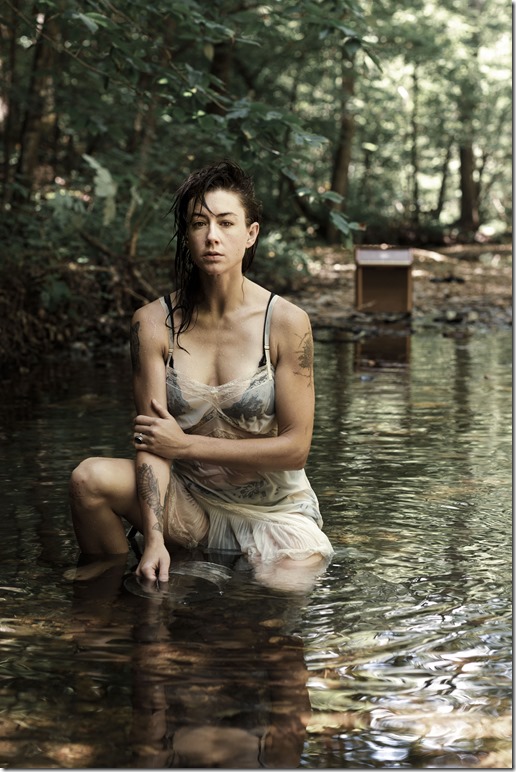 The title track “Muscle & Skin” leaves us pondering our own accomplishments and defeats.

Fairlight’s voice is the thread tying it all together. The songs date back years to recent months, exploring a span of Hannah’s more personal catalogue.

“I wanted to reveal my true self and confront some of the struggles I’ve faced. No box to fit into, no commercial outlets to impress. I wanted to be completely honest. I got sick of dressing things up, trying to ‘be something’. I wanted to let out the real, raw songwriter underneath” explains Fairlight. 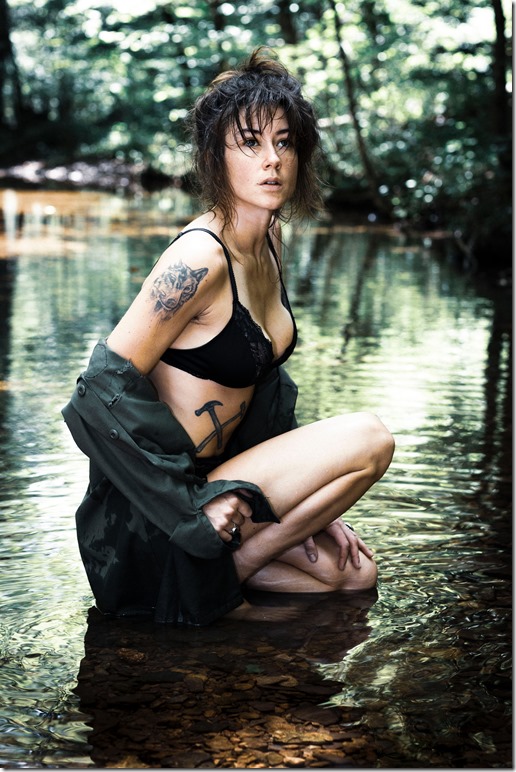 Fairlight grew up in rural Iowa playing classical piano and saxophone from eight years old and starting original songs at age twelve. Inspired as a teen by role models that include Patti Smith and Tori Amos, she picked up guitar and cut her teeth performing in New York City at clubs like CBGB and The Bitter End. 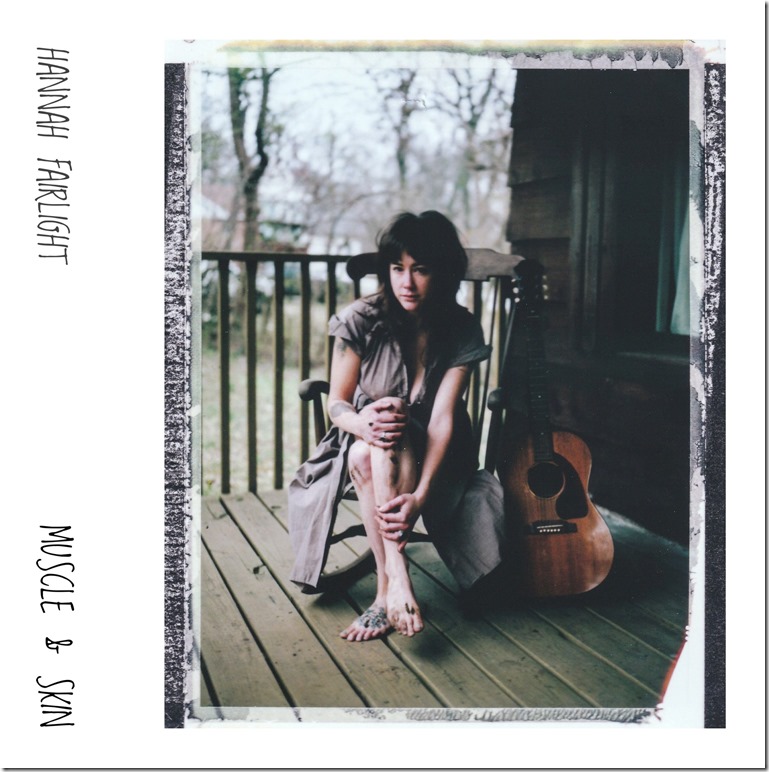 Fairlight has since lived and performed around the world, released two studio albums after moving to Nashville, “Creatures of Habit” and “Bright Future“.

You may also recognize Fairlight from her role as “Veracity” in Universal’s Pitch Perfect 3 and A&E reality TV show “Crazy Hearts“.