‘Destined 4 The Win’ is the dope new single from ‘Adeeldareal’. 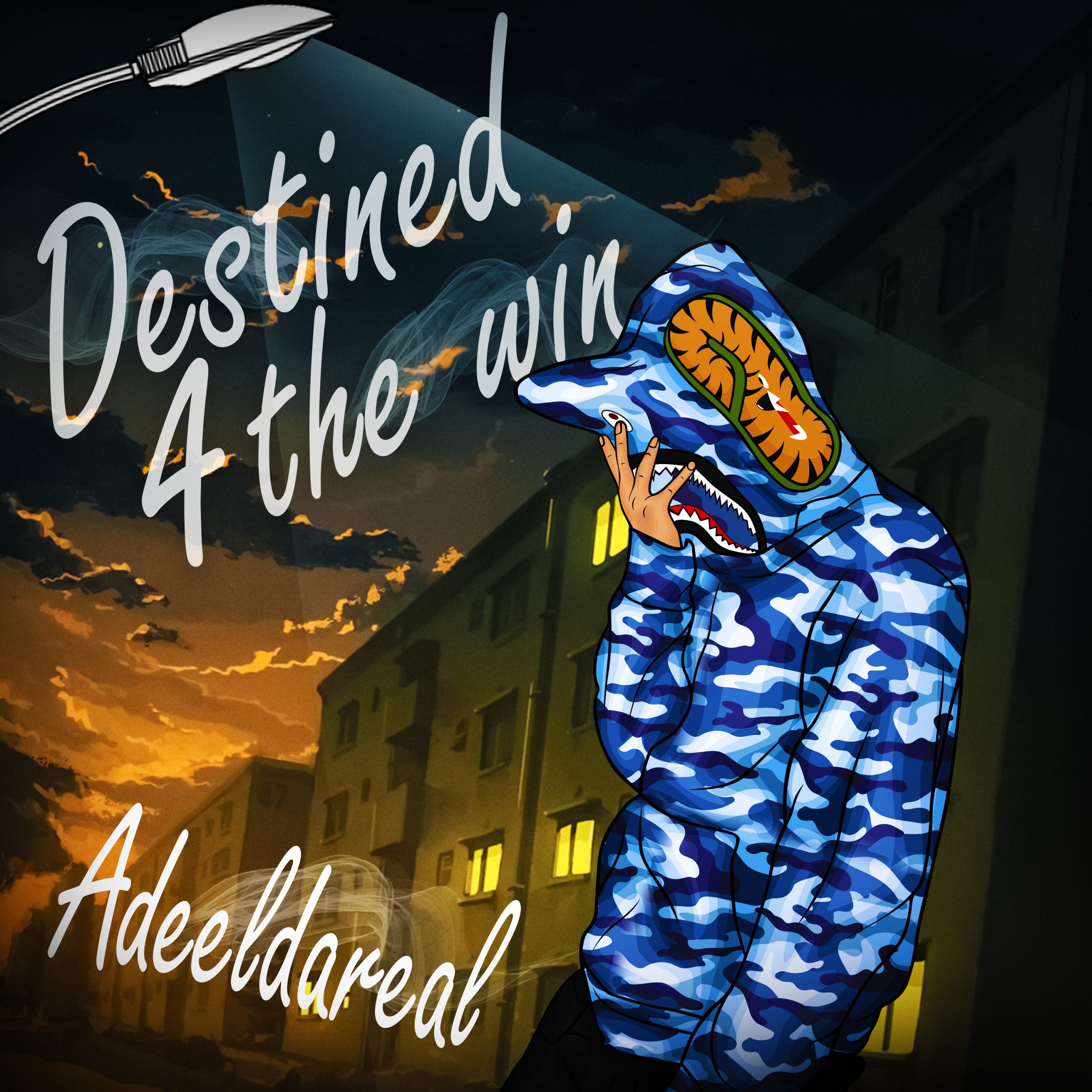 Adeeldareal is a 20 year old rapper out of Portland Oregon who dropped out at the age of 17 to pursue his dreams of becoming a rapper. He was raised under a Pakistani single mother in a section 8 apartment in Portland Oregon. He had a passion for making music and when he dropped his first song on SoundCloud called fly 2 the moon, people seemed to love it.

So far his song destined 4 the win has over 20k views on YouTube, 15k views on SoundCloud, and over 120k views on Spotify. Growing up in poverty often left adeeldareal outcasted and he didn’t have a lot of friends growing up. He has lots of fans and is fast up out of Portland Oregon with labels wanting to sign him and lots of attention in his city.