‘Deavonii Nicholas Hart’ better known by his stage name “GlockSavvy” is back with a big mixtape “Etcetera”. 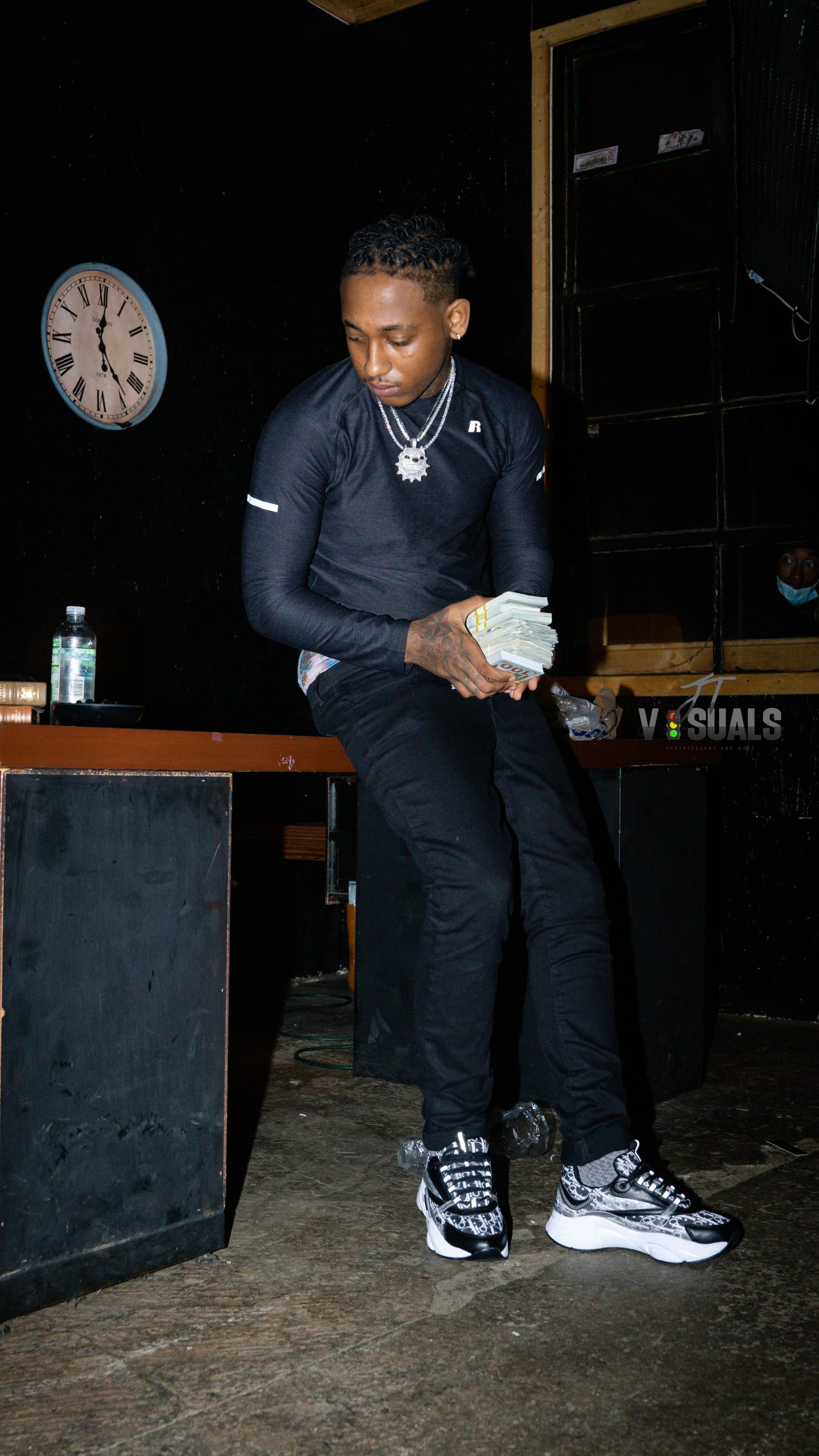 Deavonii Nicholas Hart better known by his stage name “GlockSavvy” was born and raised in New Orleans LA on July 22,1999. He was 5 years old, when his father left the family. Leaving his single mother to raise him, his sister, and older brother. When he was 13 years old, his mother was diagnosed with bipolar schizophrenia.

Hart then had too live with different family members. During the process, while he was not struggling academically, he would repeatedly get in trouble. Resulting in him dropping out of school and getting his GED at a Military Program called, YCP.

Overtime he took a liking to making music. He quickly established himself within the hiphop industry, dropping “I Can’t Wife A Thot” in 2016. In 2018, GlockSavvy moved to Atlanta to continue his music career. He rose to fame in 2019, when an artist named Tory Lanez, stole his music to his most popular song “Up Now” Ft. Nuskibaby. GlockSavvy signed in 2020, to Dej Jam Records for 2.3 Million. September 5,2020 he dropped his latest Mixtape Called “Etcetera”.