Creep, made famous in 1992 by Radiohead has been reinvented by the classical crossover artist ‘Paul Tabone’. 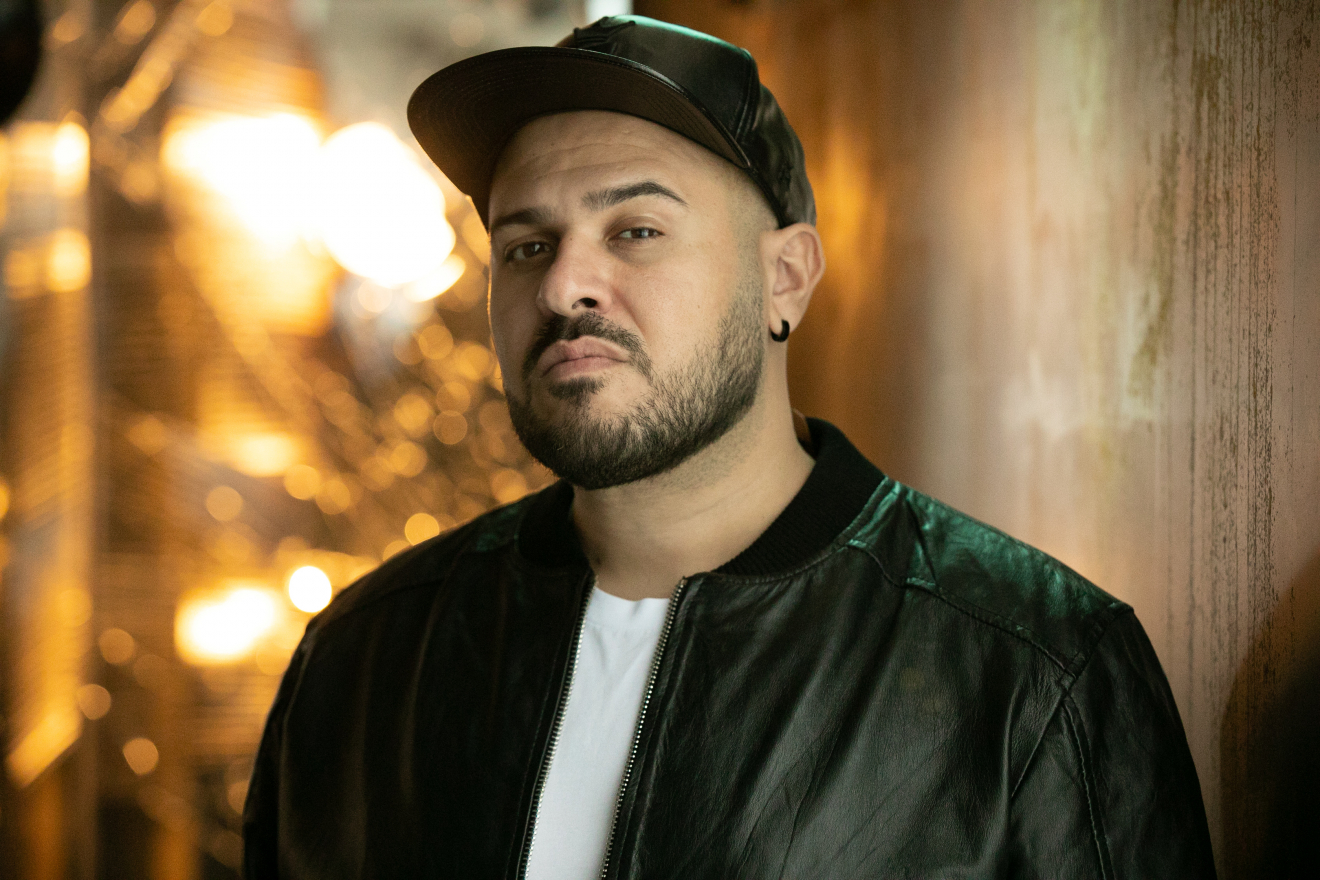 Creep, made famous in 1992 by Radiohead has been reinvented by the classical crossover artist Paul Tabone. Radiohead hates that US audiences were obsessed with ‘Creep’ and took years to move on to their new music. The song resonates with so many and in this attempt to bring the operatic sound to the masses Paul Tabone recreates this cult classic.

Paul Tabone is an Italian Australian-born tenor based in London. He has performed internationally in both opera and musical theatre, in roles such as Duca Di Mantova (Rigoletto) at the Opera Naţională București (Romani), Pinkerton (Madam Butterfly) Teatro Del Giglio (Italy). He played the role of Squelch in the brilliant Australian production of Sir Andrew Lloyd Webber’s Love Never Dies which has been recorded by Universal studios. He reprised the role in Germany in 2015 and has recently concluded 4 years as Ubaldo Piangi in The Phantom of The Opera in London’s West End. Paul has recently released his debut album This is Me, which rose to #1 on the classical crossover charts in Australia, United Kingdon and USA. 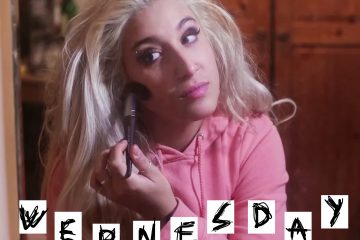 The unmistakable ‘Sara Barta’ kicks the fun back into modern pop with her colourful new anthem ‘Wednesday’.

The unmistakable Sara Barta kicks the fun back into modern pop with her colourful new anthem anticipating the energy, romance and escapism of the weekend. This is the fourth single of the up and coming Read more… 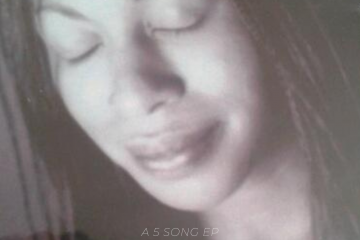 Putting the Heart & Soul Back into Soul Music, One Teardrop at a Time, ‘Diane Hall’ releases ‘Bring Back The Love’ E.P. 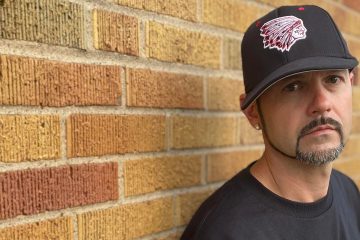 ‘Get Up’ is the new single from ‘J.J. Tha Wikid 1’. Get Up is a combination of motivational and party. Helping to get people out of any funk they might be in and go have Read more…