‘Crazy’ is the hot new single from ‘Cameron Sean’. 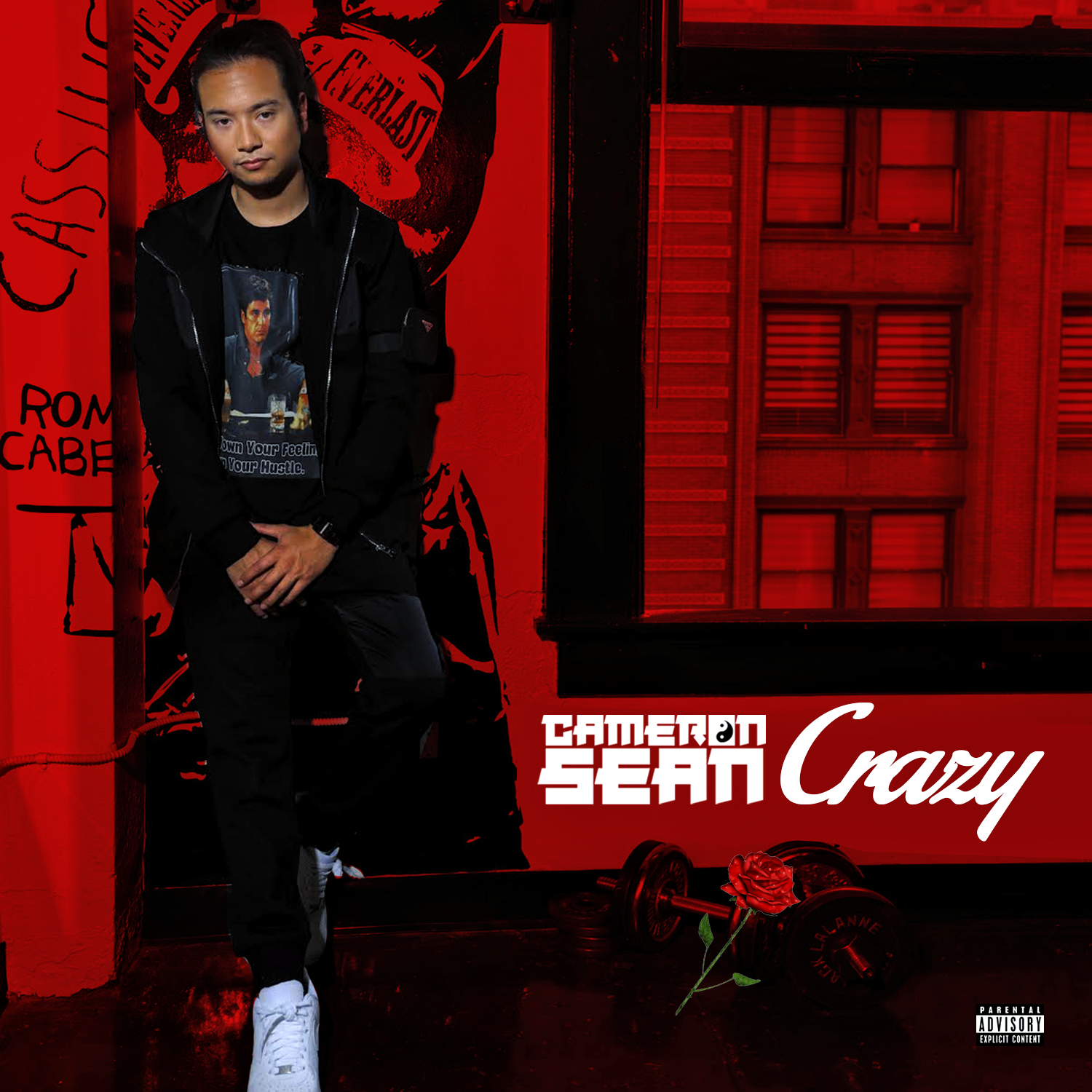 “Crazy” is a new release inspired by hip-hop artist Cameron Sean’s back-on-the-scene dating experience. It’s song about that date we’ve all had that turned a corner real quick. At first you wanted things to work out and had high hopes of the date being a win, so you may have ignored the red flags along the way. Then one day…BAM!!! The crazy card was played and YOUR SWIPE WAS NOT SO RIGHT after all….

Who is Cameron Sean?
Cameron Sean is from Westchester, New York, born and raised. When he as a pen in his hand, it just seems to drip with lyrical contents. His authentic and quick-witted lyrics strikes at the heart of those who listen; this wordsmith forges his craft in the fire of his daily life and is known for his intricate rhythmic flow and contagious melodies. His perseverance with the technique illustrates his single-mindedness lyricism is a field that requires dedication and perseverance. He believes in giving his fans what they want to hear, along with having a great team behind him.

What is his music like?
One could say, he has the new school hip-hop vibe and his own lyrical elements from old school. He has created his own unique styles adding old school throw backs, raw contents mixed with modern day melodies and new school rap elements. Hip-hop heads can appreciate the lyricism and where the younger generation can appreciate the modern vibe. One could say, he’s the element of surprise once he spits his free-style lyrics.