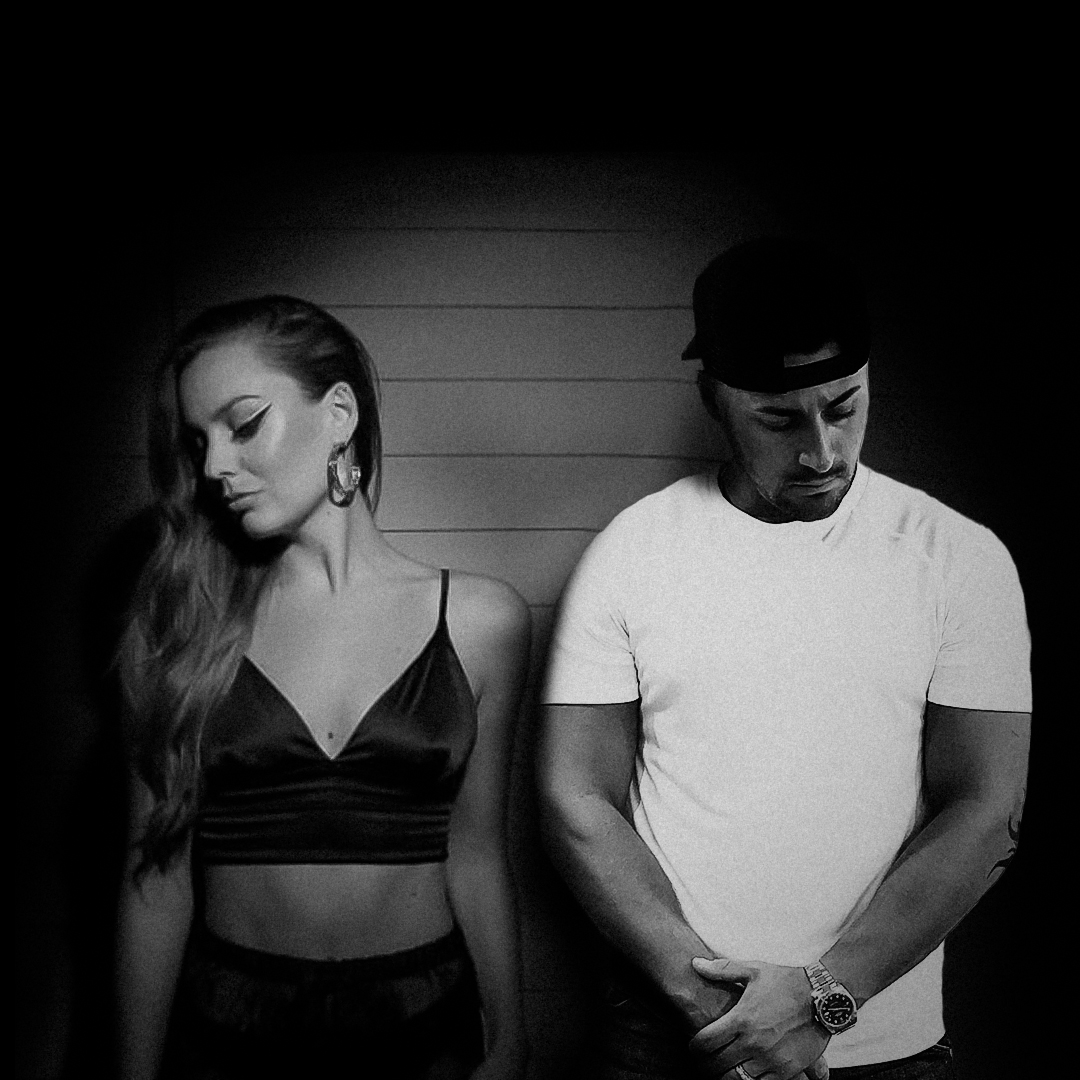 Chris Padin (born 8 November 1989) is an American DJ and EDM music producer. He is best known for his original electronic dance track “Hold Me Closer” ft. Alexandra Fresquez, which has received over 300,000 streams on Spotify.

Padin specializes in deep and progressive house, future bass, and trap genres. Some of his popular songs include “Alpha,” “Hold Me Closer,” and “Lunar.” Padin has gained recognition for his unique ability to merge various genres creating his own exclusive style. He has acquired over 350,000 SoundCloud streams and over half a million streams on Spotify.

Padin is regarded as one of the leading emerging DJs in the country. His songs are available on all music streaming platforms including SoundCloud, Spotify, YouTube, Apple Music, Tidal, and Amazon Music.

Padin began his career when he was 16 years old. Initially, he played at local house parties. He started DJing music on a Numark IDJ2 and, over time, has gradually upgraded his personal equipment and currently uses Pioneer CDJs. Since the beginning of his career, Padin has been focused on making music that connects with his audiences.

Padin has played in numerous clubs around the city and built a network with many different recording artists and producers throughout his career. He is known for his ability to captivate a crowd with heavy involvement and experimental sounds.

As of 2021, Padin operates out of his home studio in New York using FL Studio as his main DAW (digital audio workstation).

Padin has a new track called “Losing My Mind” ft. Georgia Rose from Bravo’s hit TV show Below deck. The track is set to release on October 29th of this year.

He explains that he “first heard Rose’s vocals on Bravo’s hit show Below Deck“. Through the use of social media, they were able to connect via Instagram to partner up on the deep house song. The track is simple, yet catchy and will have you bobbing your head up and down. “Losing my Mind” already has over 13,000 streams!

Taking a simple but effective approach, “Losing My Mind” kicks off with a thumping bass line and sensual synth work. Before long, hypnotic vocals—courtesy of singer-songwriter Georgia Rose—phase in and transition to the forefront. The goal here was to ensure Rose’s stunning lyricism captured attention from the star, and her songwriting pairs seamlessly with Padin’s deep house production.

Taking a simple but effective approach, New York artist Chris Padin wanted to let the amazing vocals of Georgia Rose take center stage but it’s the way he accompanied those vocals which bring this track to a whole new level. With such powerful vocals, Chris Padin knew that simplicity would be key but he perfectly utilizes those subtle synths to play a highly infectious melody that, when paired with everything else, makes for a dancefloor-ready hit. With this being his return in 2021, we can’t wait to hear what he’s got in store for us this new year.

Let’s take a closer look at your latest release “Losing My Mind.” The track actually features vocals from Georgia Rose, who is on Bravo’s hit TV show “Below Deck.” Tell us some more about how you two connected ?

“It’s a funny story. I was just flipping through channels and taking a break from making music when I came across an episode where Georgia was performing for guests paying to be on a yacht. I ended up watching the full episode out of curiosity. It was very interesting and while she was singing, for some reason I was humming the beat of a track. I said to myself that I have to get her on this idea. I ended up messaging her through Instagram, telling her a bit about who I was, what I had accomplished and how much I loved her voice. She answered and from there after a few months of staying in contact “Losing My Mind” was born. The vocals, flow, and track title were actually all her ideas. I just sent her a finished instrumental and she took it from there. I would say it’s one of my best collaborations I have done”.

What was the initial inspiration for the track and how did you progress from there to the final production that we hear today?

“Georgia has a sexy flow to her vocals and I felt a deep house track with her energy could be club banger“.