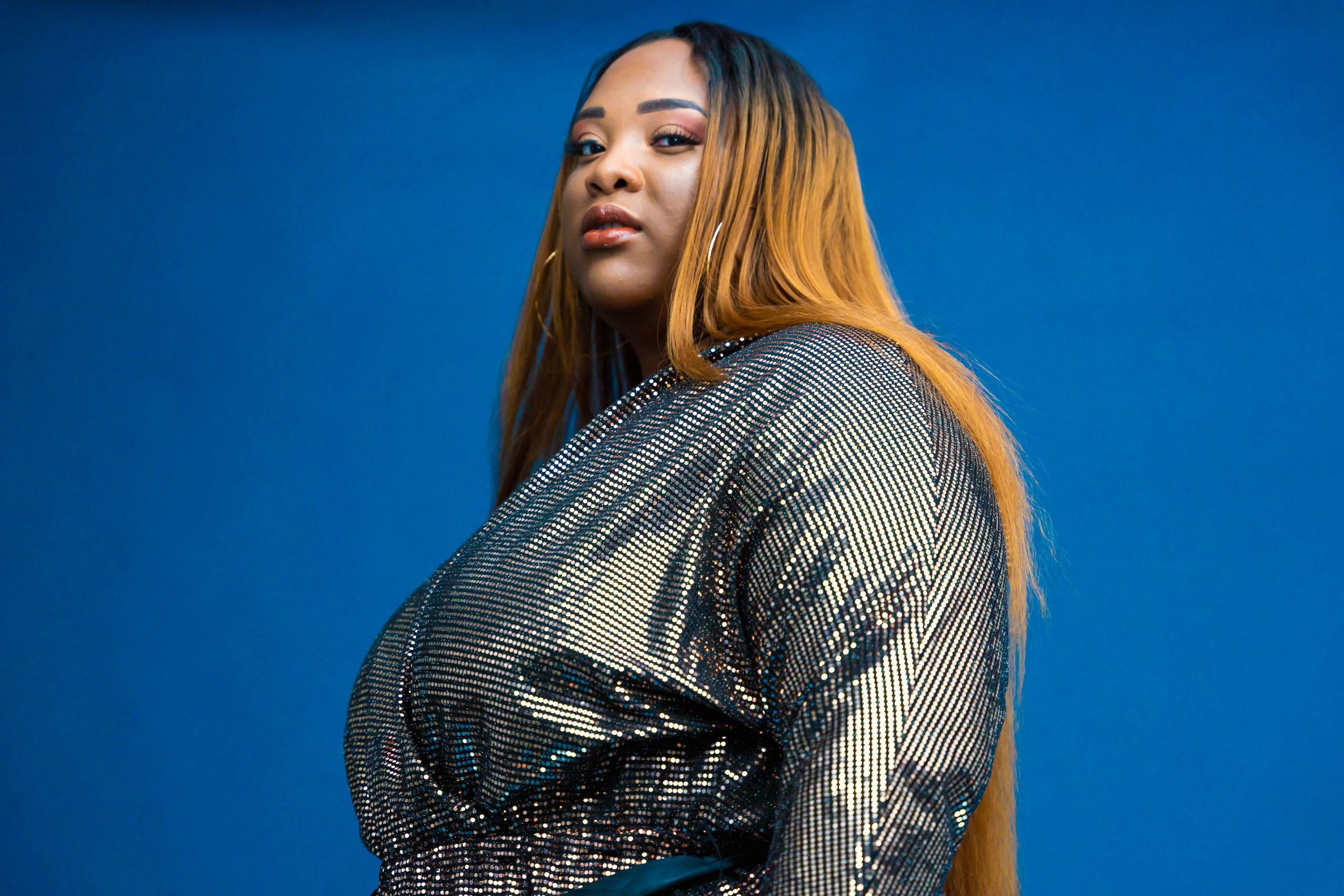 Chantel “CeCe” Washington has done it again, proving herself to be a rising talent with her new dazzling single “Body.” With her silky-smooth voice, she captures the very essence of soulful and quality music, whether she’s performing on the stage or in the studio. CeCe sings with burning fire and passion, using her music to touch the lives of all who listen to it. She wants her fans to feel her emotion through every note she sings.

CeCe has worked tirelessly to perfect her craft alongside record company CFCF VIR2 RECORDZ. Due to her hard work, she has charted on some of today’s most popular radio stations, including Choice 107, Hot 102 Jamz, 92.9 The Mix, and Pandora. She has steadily been growing her fan base while performing her original songs, and this is what keeps her most focused and grounded. Her success has been an inspiration to all independent artists to stay original and chase their music dreams in whatever way they can.

As both a small time and big-time stage performer, CeCe has performed the national anthem, sung at birthday parties, performed at exclusive open mic performances all over Riverside County, and has graced the stage with R&B and Gospel artists from all over the country. Owing her unique sound to various musical influences of all genres, CeCe owns the stage whenever she steps onto it and demands the attention of her audience. Bringing an electric energy to the stage, she wants to one day go on tour and bring joy to her fans all over the world.

Her recent EP single and music video “Body” (featuring Kimmy) was just released on August 13th, 2021, on all major music platforms. Make sure to stay up to date with her newest EP entitled “What is Love,” soon to be released on all major music platforms as well. Her music also features indie artists like Actzmusiq, Kimmy, Fresh & Andrew Freeman! Also check out her acoustic video titles “CeCeUncut.” Her EP “What is Love” will make every listener feel the highs and lows of love through the influential sounds of hip hop and R&B soul vibes. CeCe’s music will have you swaying along to the beat in no time!

Expect to see Chantel “CeCe” Washington more and more as her career grows and keep up with her path to stardom by following her on all social media platforms. In preparation of new and upcoming projects, CeCe will hit the stage to perform live and virtual performances through streaming over Roku television. Dates and times for these performances will be announced soon!

CeCe has expressed her undying gratitude to family, friends, and most importantly her fans who have continually supported her in her music endeavors. Her message remains the same; never give up on your hopes and dreams. She truly believes all things are possible, and that you shouldn’t let anyone tell you differently.