Caught between two cultures, born as the daughter of a Persian father and a German mother, Kaye-Ree releases ‘Bigger Picture’ 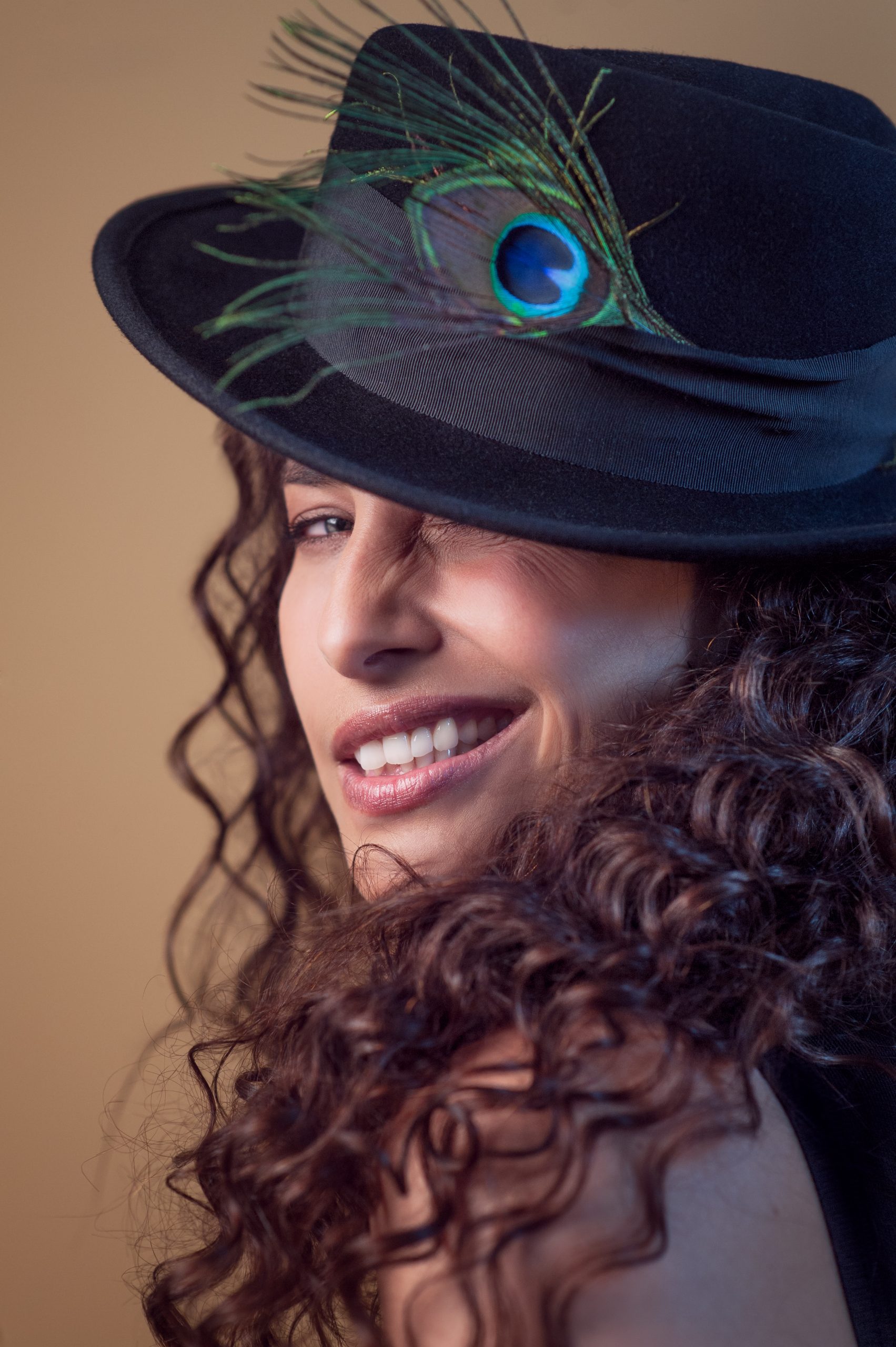 Caught between two cultures, born as the daughter of a Persian father and a German mother, Kaye-Ree’s artist soul finds her home mostly in music and its different forms of expression. The feeling of not belonging to one culture in particular becomes an instrument that gives her the ability to harness creativity from other cultures. Her biggest idols were Michael Jackson, Whitney Houston, Nina Simone, Lauryn Hill, India.Arie and Stevie Wonder – who she has sang for in a background choir in 2013. But her personal growth led to finding her own unique style.

Getting into different languages, also e.g. American and Persian literature and also the cooperation with the classical guitarist Felix Justen, formed those influences, mixed with her Soul/HipHop background into a very unique style that an American journalist called “Global Funk & Soul”. Her upcoming album „#Growth“ is her third, independently produced in Frankfurt, Germany, on our heart‘s frequency, 432Hz. It takes you on a journey through different genres, from Soul, Latin, RnB to Funk and lets you get a glimpse of what made Kaye-Ree the artist, woman, mother and spirit she grew into and what she went through. Her second single „Bigger Picture“ is inspired by the thought of people actually using the shut down to reflect on their personal role in this world. It’s a motivating, happy, funky and danceable song with depth! It’s the soundtrack to our late summer y‘all!