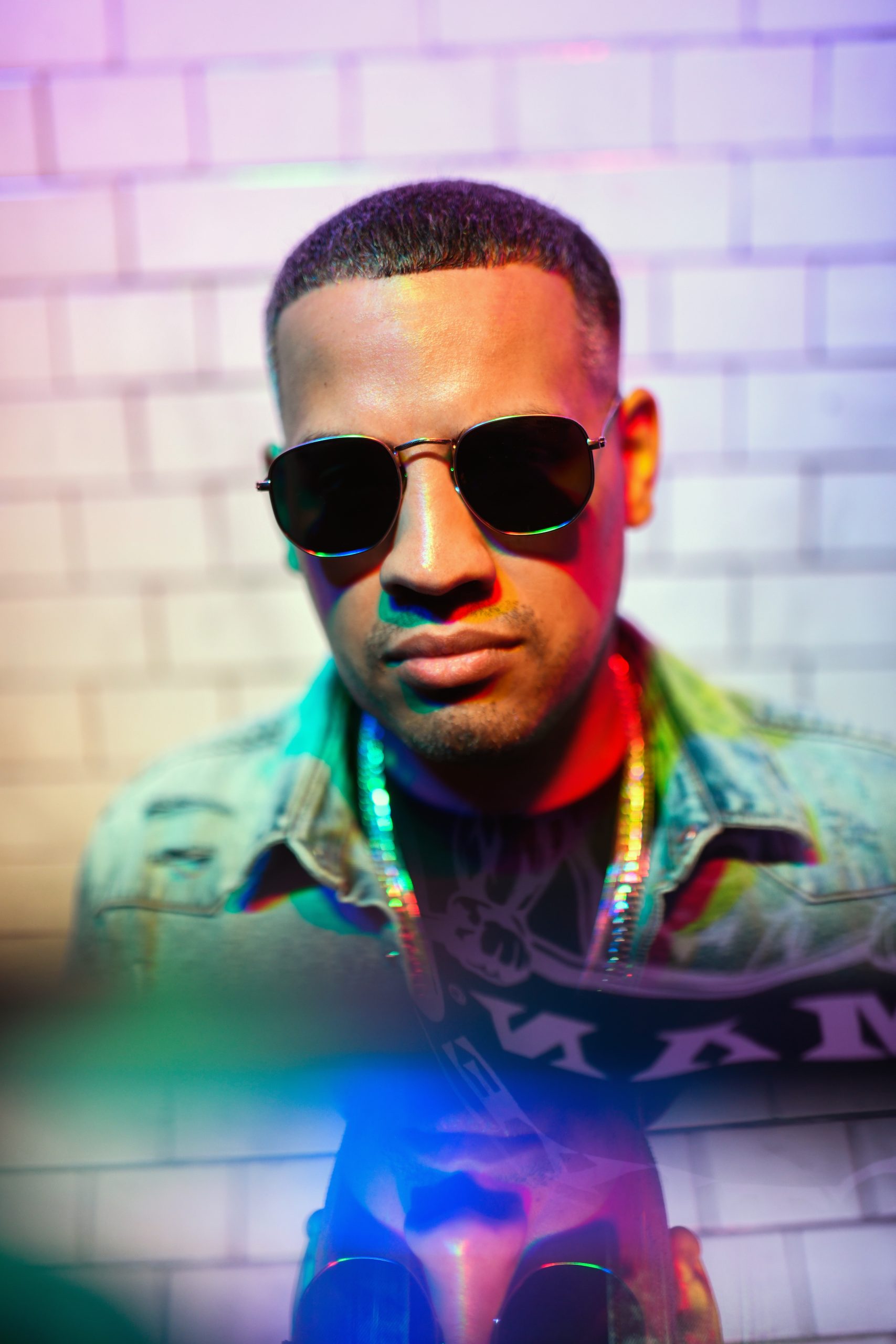 “I wanted to created something fresh by mixing Afroswing with Spanish instruments, layered with my first love, which is R&B.” — ISLAND BANKS

With an undeniably British essence, and a sound influenced by cornerstone genres of the UK scene like garage and jungle, along with dancehall and afrobeats, Island Banks – whose roots stem back to St Vincent and the Grenadines -draws comparison to legendary boundary-blurring artists like Craig David.

Since releasing his debut single, ‘See You Again’ and recent track ‘Only One’, Island Banks has been making his mark on UK playlists including BBC introducing Essex.

Now, with his new single ‘Passion’, he’s secured a second listing. So keep your eye on Island Banks — because he’s making waves in the UK and beyond.

Download and stream ‘Passion’, out on all major music platforms now. 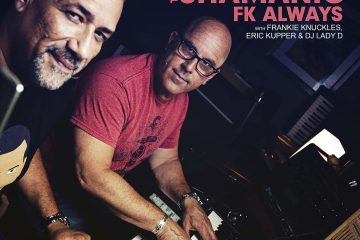 Wake Up! Music, and The Shamanic (comprised of DJs/Producers Ralphi Rosario and Craig J Snider) officially released their tribute to DJ Frankie Knuckles, “FK Always”, on January 18, 2022. It is an especially important anniversary Read more… 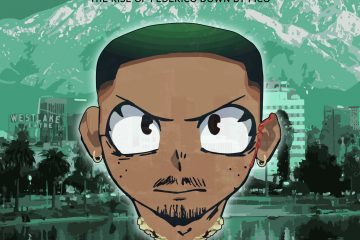 Based in Central LA, Cush Wallace is molding a new, distinct sound with new album DRICO ll: THE RISE OF FEDERICO DOWN BY PICO 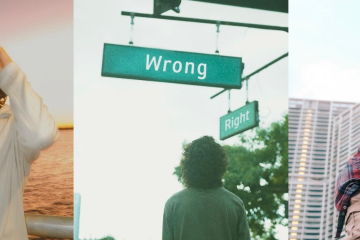 Wrong or Right: What is Troy’s New Song About?

Are you eagerly waiting for 144 Troy’s new song? Well, it will not be anything less of a brilliance, which is something expected of the lad. 144 Troy is not like any other average musician, Read more…