“BlooPA’s New Track ‘Victory’ Will Power Your Workouts In 2022!” 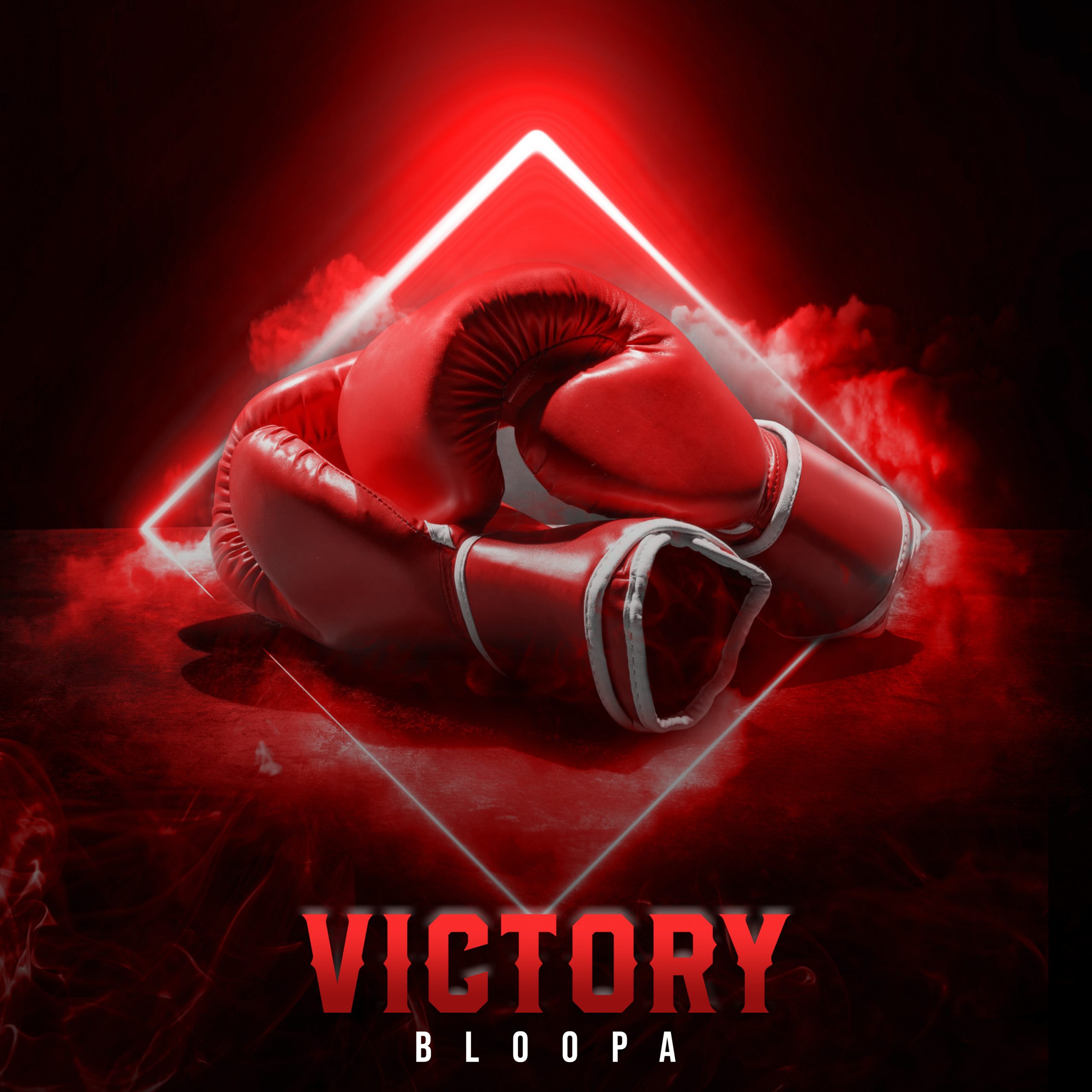 ‘Victory’ is a clean, fierce hiphop/rap song which embodies the “underdog” mindset. Containing multiple boxing references and an old school boom bap drum baseline, the song is made to be listened to during some form of physical activity or sport, as it is aggressive and somewhat bellicose. In addition, the track appeals to an audience whom are inclined to appreciate lyrical wordplay, while also illustrating a powerful and gritty vocal from the performing artist.

BlooPA is an independent hiphop / rap artist born and raised in Melbourne, Australia. At just 23 years old, he has already managed to amass quite the presence on Spotify since his first release ‘Solenya’ in June 2021, accumulating over 20,000 eager monthly listeners, and over a quarter of a million streams on the platform.

Drawing from a wide range of influences such as Eminem, NF, Drake, Logic, J. Cole and Kendrick Lamar, this promising young artist is on the rise and hungry to climb the ranks in the hiphop game and music industry. Through his powerful, yet versatile vocals, BlooPA has been able to display a wide range of emotion and vocal inflection throughout his music, to illustrate various emotions; predominantly focusing on aggressive workout type music as his primary style, but always looking to venture into new styles and cadences.

His unique sound and energy when performing has made him impossible to ignore, and yet all this just 8 months after his debut release; there is no telling what he will be capable of achieving in the near future… however you may get an idea through his debut album releasing in 2022… stay tuned 😉