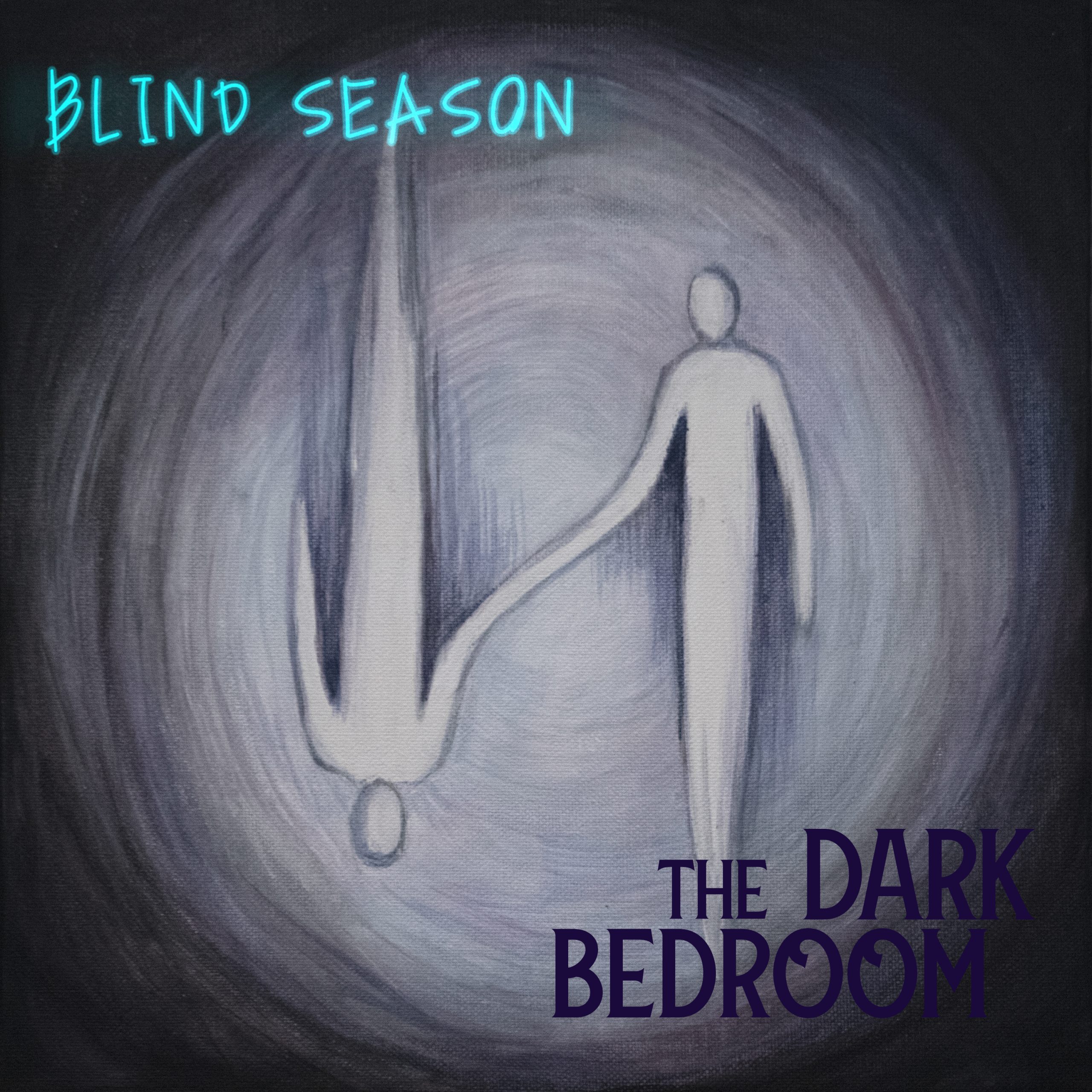 ‘Blind Season’ are an alternative rock band formed by Shane Sigro. The new single from ‘Blind Season‘ is entitled ‘The Dark Bedroom’.

How was the writing and recording process ?

“It’s a tricky song to write in terms of tempo, but after a couple re writes I love how this song turned out”

‘The Dark Bedroom’ represents a schizophrenic feeling that can be hard to pin point at times. Feeling trapped within yourself and just not leaving your room for days on end.

Rock and Roll and turbulent relationships have gone hand in hand since the beginning of time. The origins of Blind Season are no different. Beginning with a rag tag group only forming through the means of owning instruments, and an evening involving the smashing of a mutual friend’s car.

Blind Season had undergone 5 different incarnations until Shane Sigro the founding guitarist was faced with the ultimate decision between succumbing to normalcy or proving the previous members wrong.

Choosing the latter, Sigro doubled down by taking vocal lessons and penning the new music that would breathe life into the new era of Blind Season.

Blind Season’s upcoming album is an ode to loneliness and toxicity that feel as if they were ripped from Billy Corgan’s Diary and featured in a film by Tim Burton.

With the current questionable climate of the world there’s no question that this album will find its proper home and become a sign of the times.