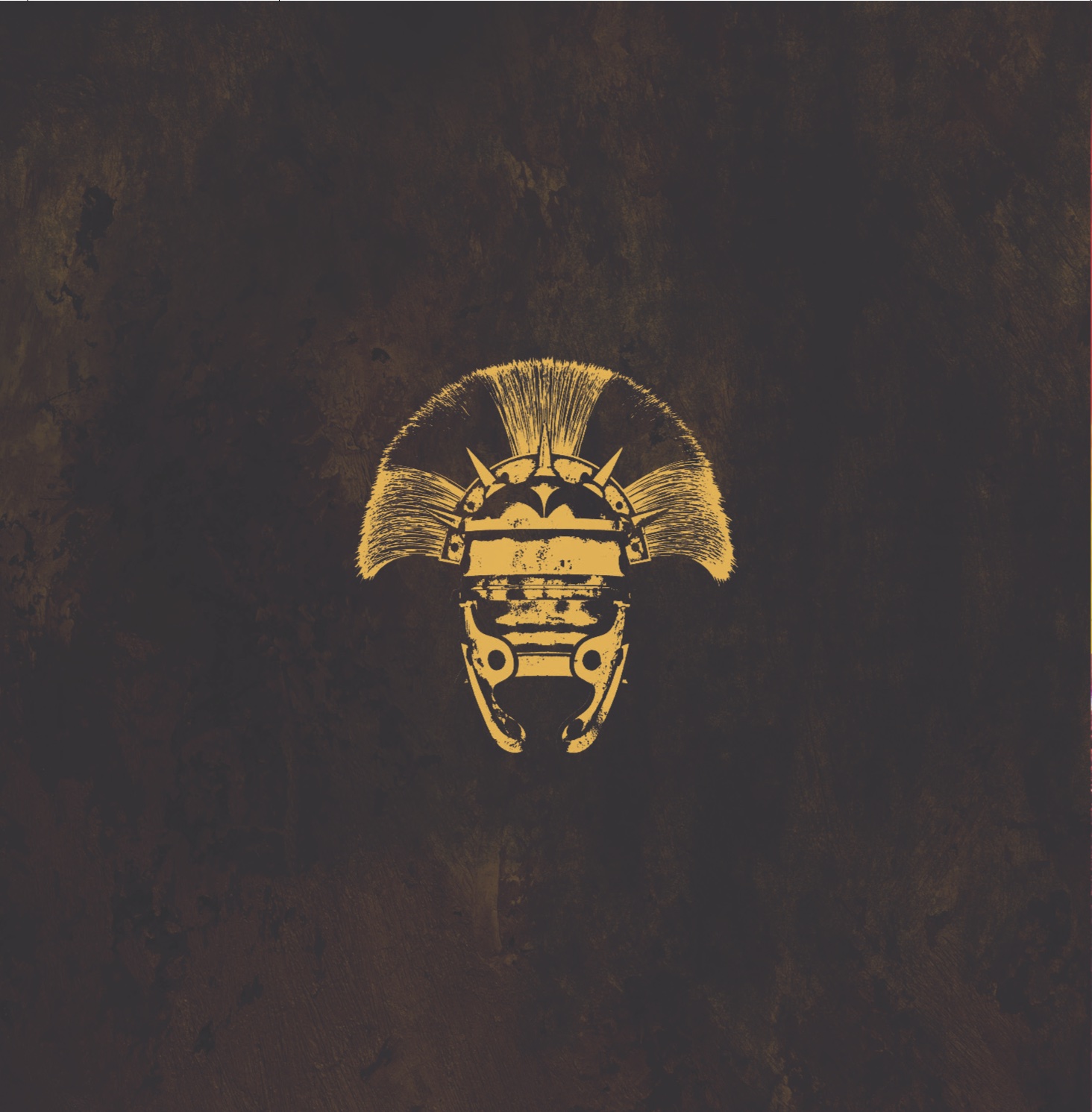 The album was mixed by the seven times Grammy award winning “Man with the Golden Ears”, Brian Vibberts, who is well-known for his work with Billy Joel, Michael Jackson, Taylor Swift, Green Day and many other top names. The album is a hard hitting and beautifully produced modern rock masterpiece with legendary guitarist Ron “Bumblefoot” Thal from Guns ‘n’ Roses, Asia and Sons of Apollo. Keyboards are covered by ex-Alice Cooper and Dream Theater member, Derek Sherinian, with additional guitar from one of the worlds fastest and most technical guitarists, the legendary Matthew Mills. The album is from a band that is nothing short of a supergroup.

The lead singer, writer and producer behind it all is Timothy Judson Taylor, a musician, vocalist and audio engineer who began playing guitar at the age of 13. He has been a Lead Vocalist, and Lead Guitarist to an assortment of bands and all original line ups where he wrote all the material. His dream of recording a master album has finally come true as Timothy has delivered a debut album of powerful rock songs. The album is getting rave reviews from across the music spectrum, from indie to mainstream. Remember the name, Timothy Judson Taylor, because there’s more coming!