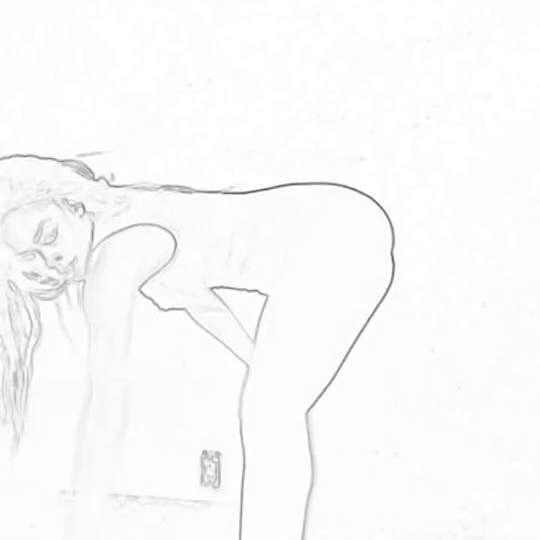 ‘Biba le Deen’, the Trap Shakira, is a new artist, and an accomplished belly dancer from the capital of California, Sacramento. Biba began rapping back in 2016. While she was performing at a hookah lounge in her hometown, inbetween dance sets she started freestyling. “They would always play hip hop music inbetween the traditional middle eastern music I would dance to. I don’t know what happened. But I just started rapping” Biba began her belly dance/modeling/acting career in 2015. She was content with her career as a dancer, however she started to face some backlash from some of the venues she recieved from her booking agent at the time.

Facing discrimination due to being of the African-American descent prevented her from performing at some of the venues that her counterparts, even less skilled, were able to do so. .This is what created the “Trap Shakira”. Still, she managed to snag a back-up dance role in Bollywood legend Mika Singh’s song ‘2 Seater‘, which kept her in high spirits despite the bitter reality. In 2019, she decided to leave the bellydancing scene and start her music career as a rapper. “It was a tough choice, but it had to be done. I am so much happier doing music. There isn’t a dark cloud looming over me anymore if I will be accepted or not. I truly am happier than I’ve ever been.

Trap Shakira, is the epitome of who I am. That’s why I wrote this song. I came up with the name before it ever had a beat/lyrics/melody, because I wanted it to be the thesis of who I am. This, like most of the songs I make was a freestyle. It’s not a coincidence that Trap Shakira is the most downloaded song from ‘TRUANT’.” Since Biba’s transition into music, she released her first mixtape ‘TRUANT’ in August 2021. She is gearing up to release new music February 2022 as first part of her installment of EIP (Economic Income Payment). She is anticipated to release 3 different music projects this year and also a documentary to accompany these releases. One of these projects will include the release of her upcoming single, ‘Cougar’.