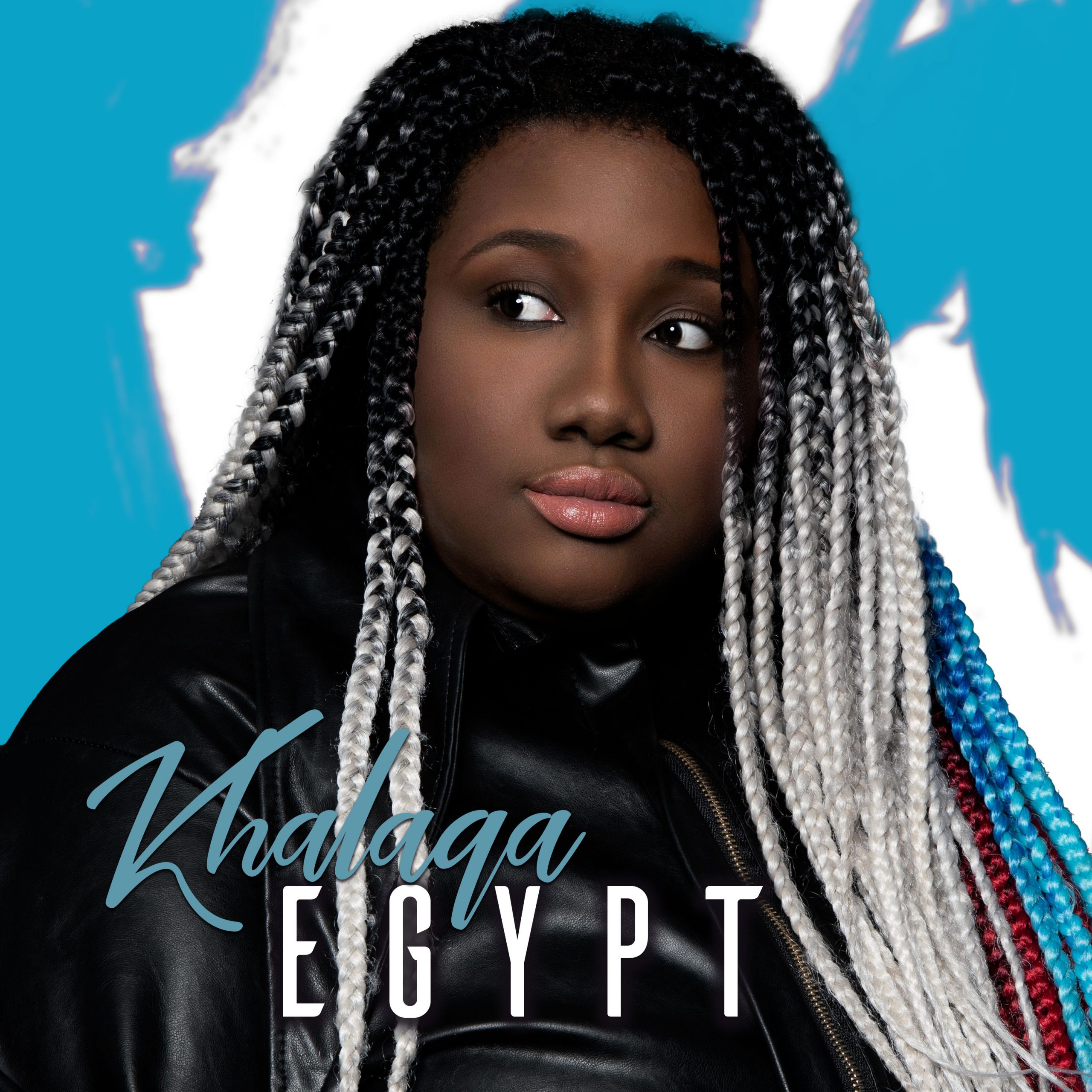 Based out of Valdosta, Georgia, a town recognized for its hard-working spirit, resides Rnb and Hip-Hop songstress, Khalaqa. A fresh face to the scene but one who is intent on claiming her place as one of Georgia’s rising stars, Khalaqa has been busy setting the wheels in motion for her debut EP, ‘Egypt’. The title track of the EP, serves as the first single. The track opens up with lines of playful, optimistic pianos that set the stage for Khalaqa’s soulful vocals to bounce atop of. The lyrics detail a story of female independence — it’s strong, empowering and full of sass that Khalaqa will undoubtedly go on to be known for. In her words, “there’s more to life than worrying about an ex”.

“The EP represents the stages of a breakup. Instead of being depressed and crying, people should change their priorities and boss up. Get your money and do you”.

Khalaqa is currently under the guidance of super-producer, Christopher Starr (Founder, and CEO of CSP Music Group) who leads a team of diverse industry professionals that have assisted in the sales of over 350 million records.

With a powerhouse team behind her, and Khalaqa’s raw talent to back it up, she is positioned well for success.

Georgia-based singer Nekaybaw Khalaqa Sirmans, better known under her alias Khalaqa, combines her contemporary infusion of Hip-Hop and R&B, pairing it with her lifelong passion for the art of singing. It comes as no surprise that Khalaqa is one of the rising stars to watch in 2022 and beyond. Having been making music professionally for just over a year now, Khalaqa is intent on laying foundations of emotive meaning within each of her productions, as well as creating thought-provoking lyricism that makes listeners reflect on the past, present and future. Drawing inspiration from the likes of Rihanna and Megan Trainor, Khalaqa’s upbeat sound has been likened to artists such as Lizzo, Summer Walker and Sza.

Khalaqa hails from Valdosta, Georgia, a town with a hard-working spirit that has distilled its way into her own work ethic. Growing up, the weekends acted as an opportunity for her to escape into the world of music, with Khalaqa taking the time to engage in singing competitions with her family.

However, it wasn’t until her college days that the defining moment of musical inspiration took hold. During class, Khalaqa’s music professor invited her to the front of a classroom of 40 people to sing. After she received a roomful of applause, she knew that she had found her life’s calling.

Thematically, her music circles around the point of view of a girl who’s locked in confrontation with her partner. Here, Khalaqa crafts a relatable narrative that allows fans to better connect with her and her music. A message of self-belief also runs deep throughout Khalaqa’s productions. She truly believes that even if you’re a small girl from a small town, you should never second guess your dream. It’s this ethos of determination, hope and belief that promises to take her far in the music industry.

After recently discovering CSP Music Group, Khalaqa is now working extremely closely with the company to pursue her dreams. This has led her to the upcoming release of her debut single. Entitled ‘Egypt’, the song encapsulates the multitude of talents that highlight the limitless musical potential that Khalaqa holds.