Babyface Basil has just released a new track called ‘LSD’ which is all about unrequited love or is it? 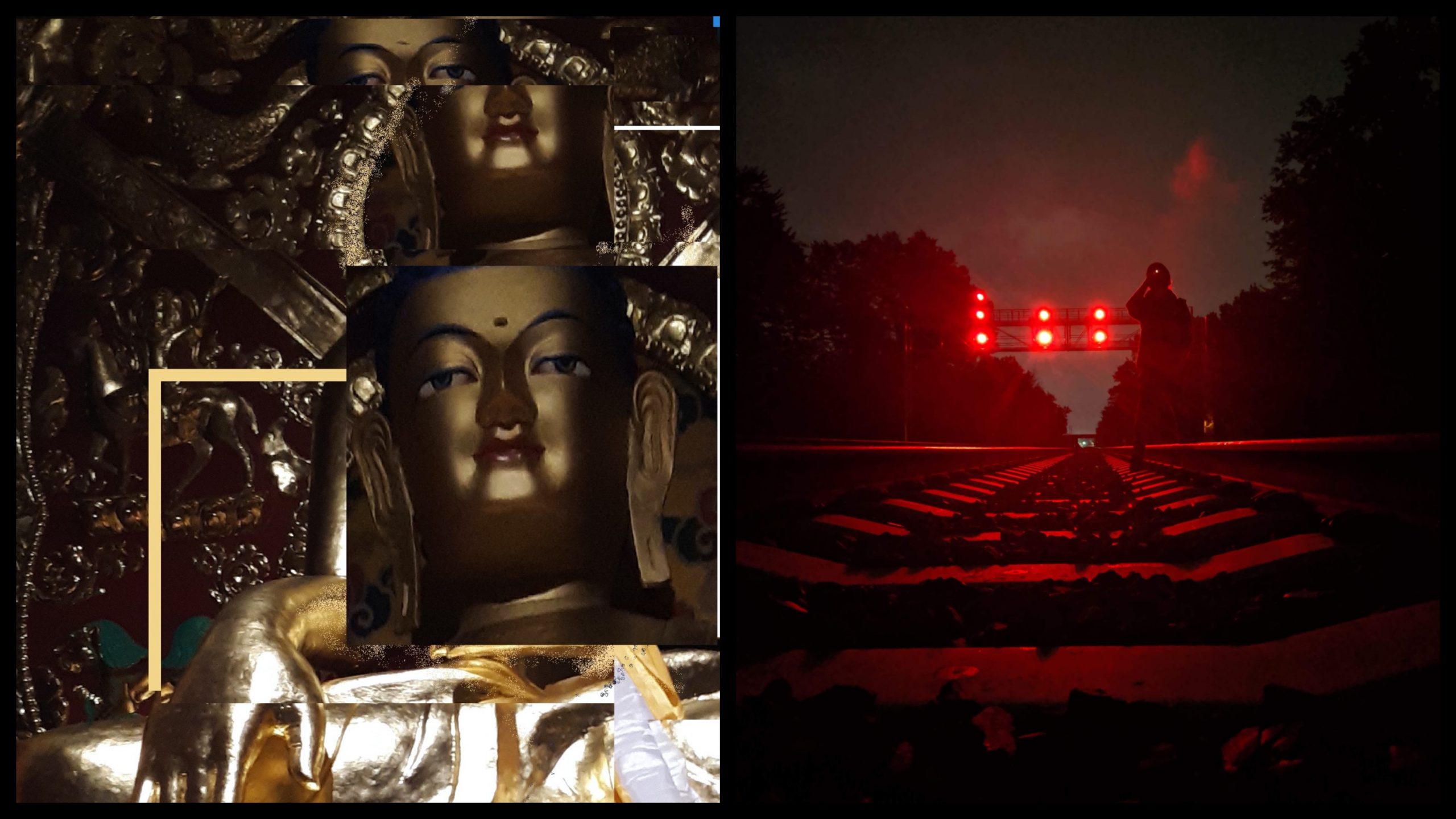 The song “LSD” has been long since coming from a reputation that has been only known from words directly spoken into ears, eyes forced upon by watching the lightning strike of pure and spontaneous ingenuity and hands touched in gestures of respect, lips brushed by gentle romance, and brain cells burned by the resentment of a torturous society and the effects of having been barely able to remember anything of it at all.

The audience wonders, is the woman, the illusive “she” by which Basil seems fixated upon simply a metaphor for the memories he wishes to regain?

The instrumentation, produced by the illusive recluse known as AudioXanax from nearby Philadelphia, warbles electronic melodies of angelic vocals while harmonious strings push the song forward into suggestive territories only to be caught again as the viewers attention is snapped into motion by a well selected drum section, accented by a palate of electronic modulative effects. Each crack of Basil’s voice sounds intentional and each mesmorizing accent to the instrumental carries the song into new planes of reflection. We will allow you to be the judge of the experience.

To define Babyface Basil himself in 2021 is to define oneself through a drug addled haze of memories that only exist in the minds of the people that were left with an everlasting impression of him, drawn upon as a mere record and referendum that stirs every emotion on the spectrum (except fulfilment) depending on the particular event that he’s being reminded of. Sometimes amusing, sometimes painful. These are the experiences that Babyface Basil has arranged into a stained glass mosaic of textures and abstract statements reminiscent of Supreme Clientele Ghostface Killah’s codex of indelibly flavourful textures that are as irresistible to hear and revel in as they are to diagnose and unravel as they tangle themselves around your psyche in real time.