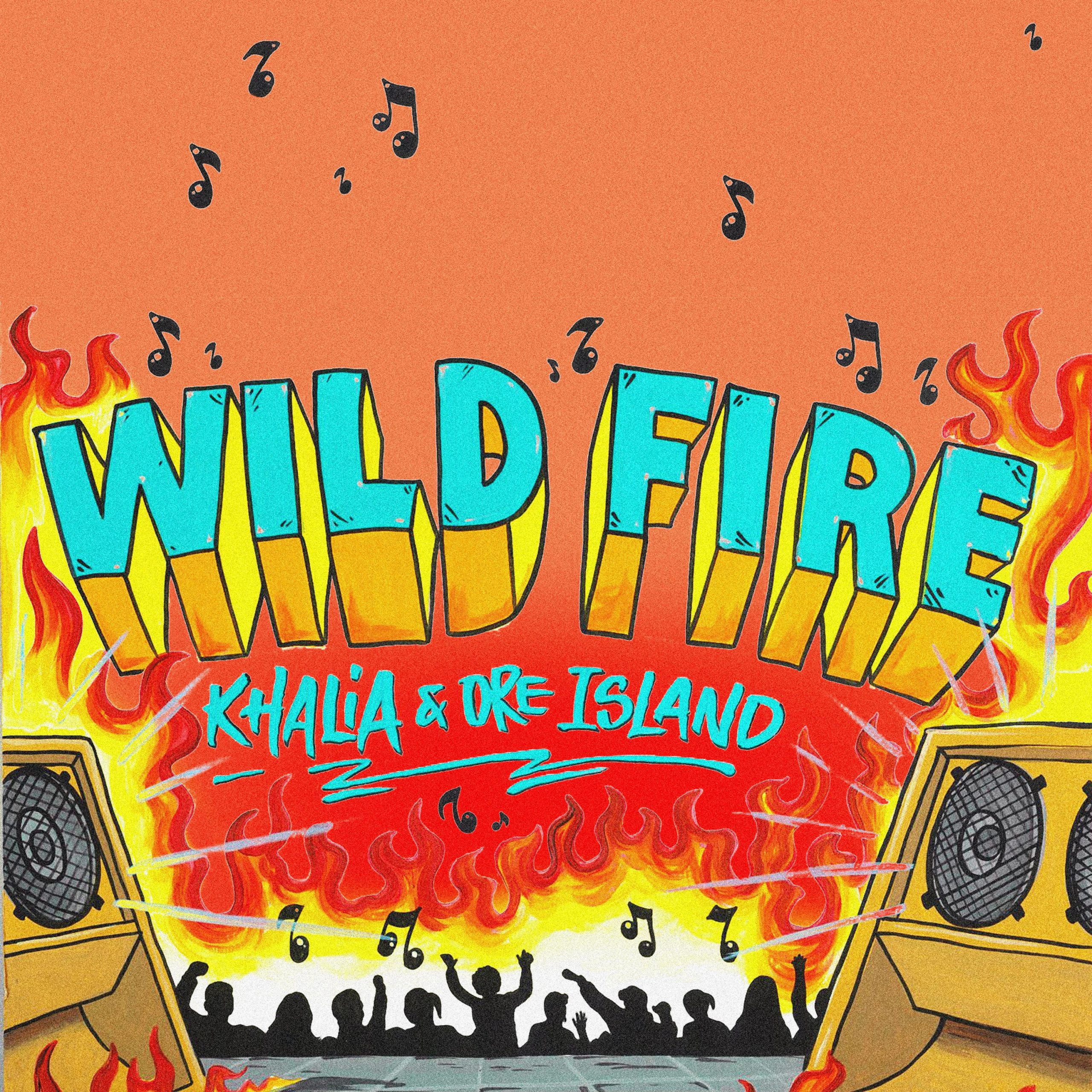 Written as a pertinent reminder of the mantra that the universal language of music is a sonic, fiery healer of the soul, the single was produced by multi-Grammy award-winning Tony “CD” Kelly alongside Lionel De la O, the same duo that brought Khalia’s 2020 hit ‘Easy’.

‘Wild Fire’ is a true reggae masterpiece and a song that will outlive its creators, transcending generations like the sample used in it from Lloyd Park’s nostalgic track ‘Officially’.

The song’s official video release is slated for early December, and the high-value production is anticipated to deliver the song’s vintage yet electrifying soundscape.

The Jamaican born, London bred, songstress found her way back home through the love of music. While on her sojourn, Khalia would meet multi-grammy award-winning producer Tony “CD” Kelly, a coincidence that would lead to her becoming the first act to sign with Tony Kelly’s K- Licious Music imprint.

Earning such distinctions as; “Toppa Top ’15: The Best Reggae Tracks of 2015 – LargeUp. “We Pray” with dancehall star Popcaan one of most streamed 2017 singles. Named by Mass Appeal Magazine on “16 Artists to Watch in 2016”. The Most Underrated Reggae Artists 2015 – Ranker and Named as 2016 Reggae Artist to watch by LargeUp among many other notable accolades.

With a growing fanbase in Latin America, Africa and Europe, both Khalia and Dre Island are on track to become Global Reggae stars in their own right, and with an impressive digital catalogue, they continue to impress millions of streams annually.

Listen The Single on your favorite platform https://free.reggaesamplers.com/wildfire

For booking and enquiries:
Flo Panseri – flozpanseri@gmail.com
For interviews : khaliamusicinfo@gmail.com