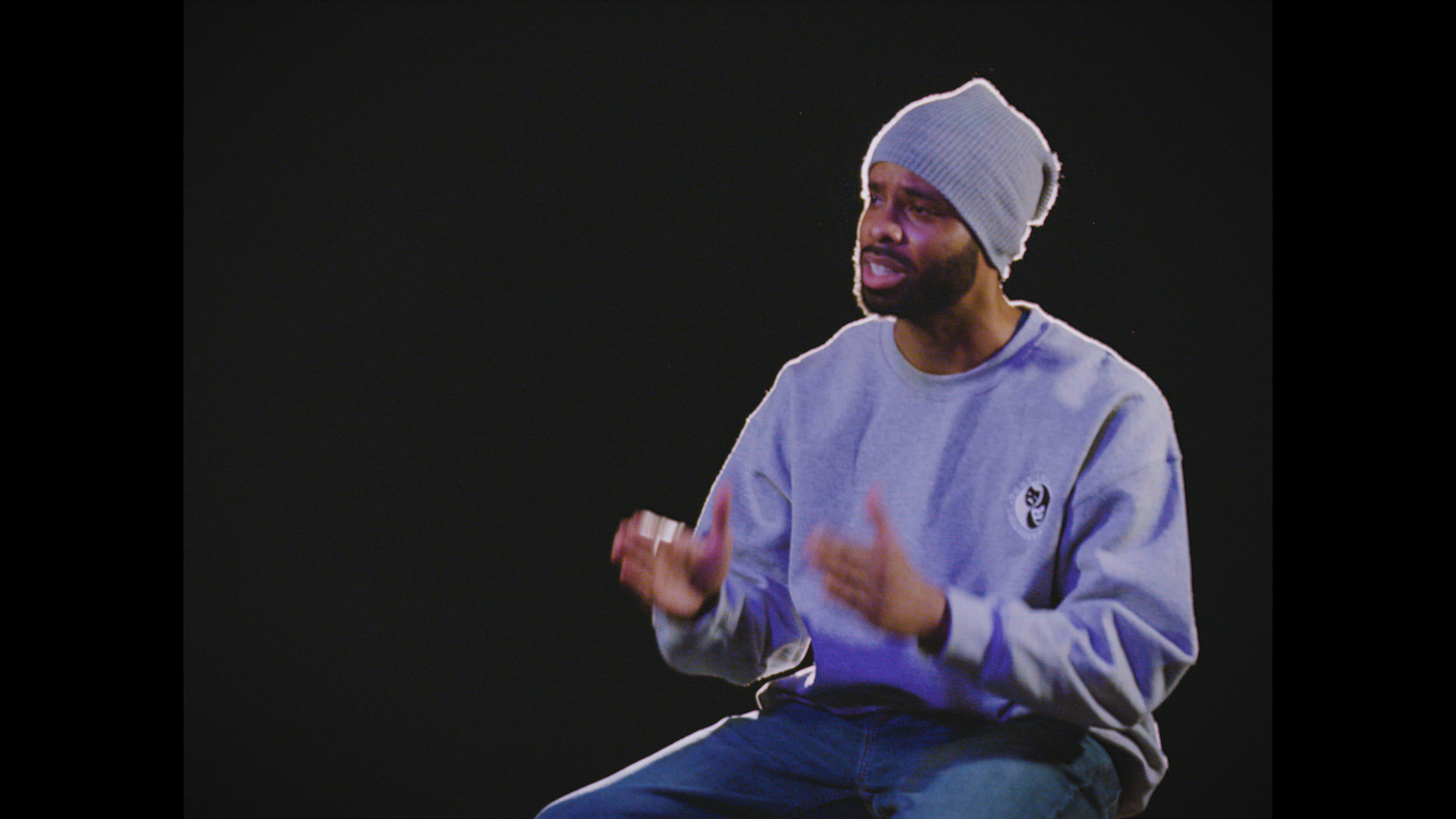 Tony Cobain is an Actor, Comedian, Writer, and Recording Artist. His artistic roots began early as a child. He began performing stand-up comedy while still in school. He would leave school and perform stand-up comedy as an after school activity. He is a self-taught piano player and guitarist. While in high school he studied theatre and performed in several plays such as: The Laramie Project and Danny, and the deep blue sea. As a senior in high school he auditioned for several top acting Universities in New York City such as: Julliard, New York University, and AMDA(American Musical and Dramatic Academy).

Tony Cobain has just released a new single called ‘How Many Tears’.
“The song is about a man realizing that he did wrong in a relationship and he concludes by telling the woman it’s best that she just move on.” says Cobain