‘Alter Egos’ is the brand new project from ‘Ran Blacc’. 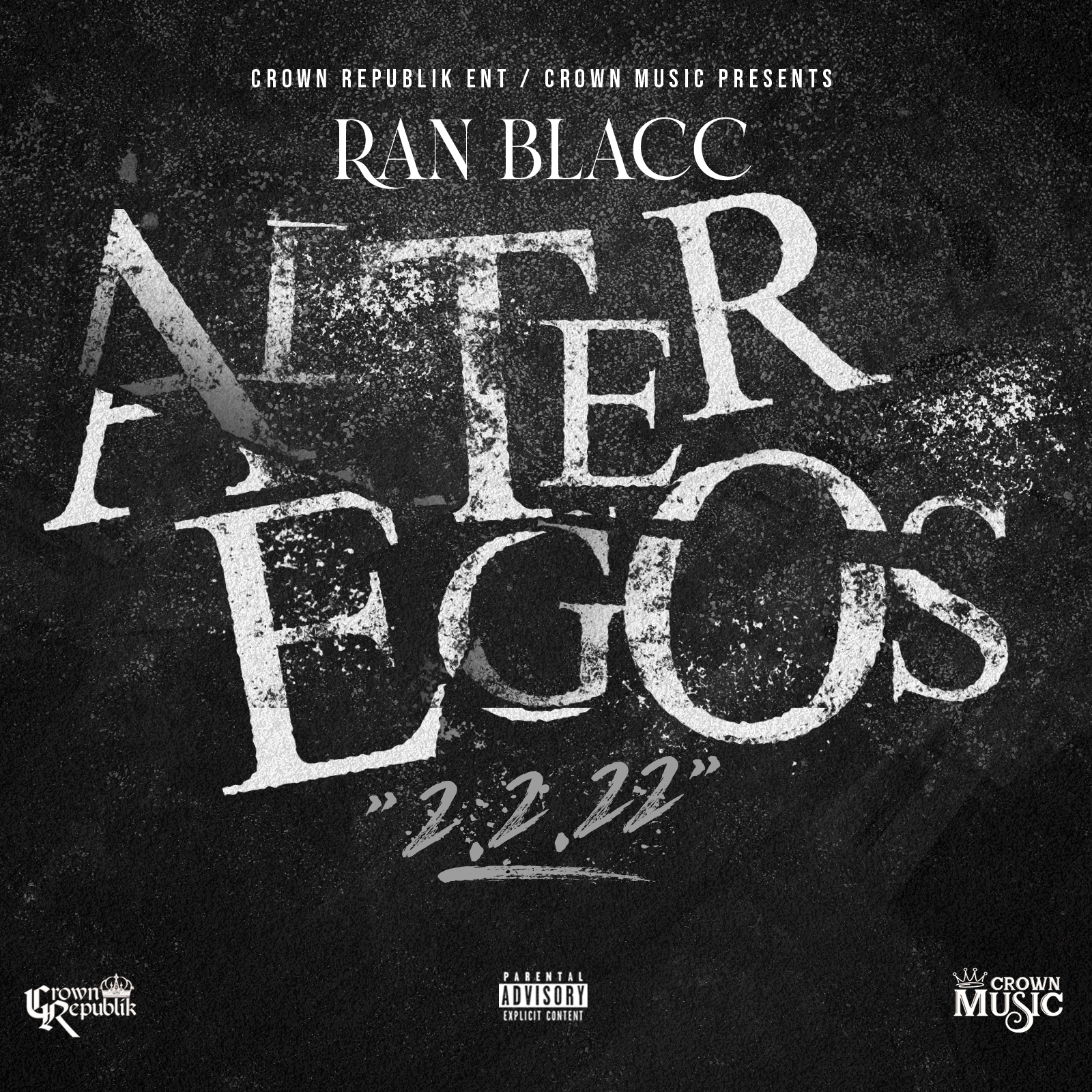 ‘Alter Egos’ is the new project from ‘Ran Blacc’. Alter Egos is a project that remakes some of the popular hip-hop and R&B songs with Ran Blacc flavor.

Country Born, City Raised! Although he was born in Richmond, Kentucky, Randy Black II (aka Ran Blacc) grew up in Las Vegas, Nevada from the tender age of five. An R&B and Hip Hop head since his childhood, Ran Blacc idolized his father’s band “The Techniques,” and as a teen he spent many hours helping his father DJ for his karaoke company “Step To The Mic”, thus building his love of all genres of music.

Randy Black attended UNLV where he excelled as both a student, and an athlete. While studying criminal justice and sociology, he also had a hugely successful football career. Never neglecting his first love, Randy continued making music as his hobby. After searching for a way to help propel young student athletes to succeed, Randy founded the first branch of his non-profit organization. Named “Team Black and Blue Athletics,” it focused on teaching and training athletes to excel as students off and on the field.

While working hard to make a difference a mentor, coach and educator, Ran Blacc also sought to find his niche in the entertainment industry. Combining talents with his older cousin T.O. Terrell (aka Tmite), the two started WarrHogg Records. After 4 years of underground music, Ran Blacc started his own music company named “Real Musiq Entertainment”; beginning his experience as promoter, party and CEO while throwing showcases across the Las Vegas valley. These experiences would later lead to him linking up with business partner Phil So (aka SooPhilthy), and changing the company name to “Crown Republik Entertainment.” CRE was founded with hopes of discovering many new business avenues such as: modeling, clothing design, merch, party promoting, graphic design, party hosting, song writing, and production thru a family networking system created for the betterment of all involved.

This mindset then led to the creation of Crown Republik Entertainment LLC, including Crown Music, (The Record Label) Crown Republik South (The Division In the South USA), Its da’ Crown Recording Studios, Crown Republik Ent Clothing And Apparel, Crown Graphix and lastly  Its’ Da’ Crown Radio thus equipping himself with the tools to set forth to spread a different form of HIP HOP culture and business.

Ran Blacc’s goal is to bring forth the type of HIP HOP he himself grew up immersed in! Many say his music has a Las Vegas/Bay area feel, mixed with a little southern gentleman and a whole lot of R&B! His ambition has no limit and his drive no end; a true gentle giant, a real man’s man, creative and intelligent, Ran Blacc’s success is eminent.